In a survey of 37,000 households conducted by the Centre for Monitoring Indian Economy it was found that men were 23.5 per cent more likely to resume employment 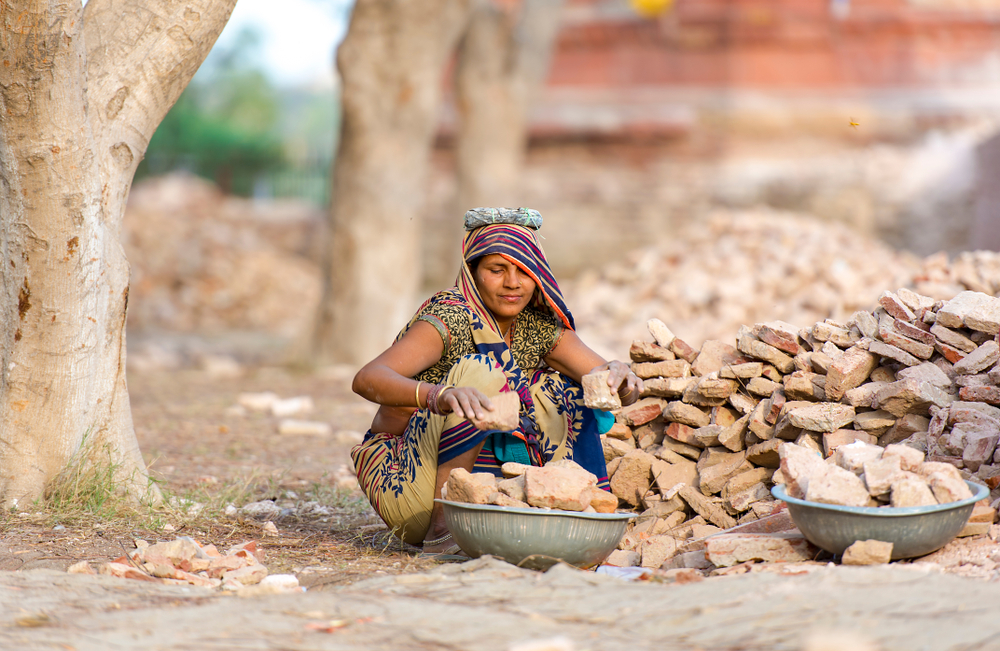 Women are disadvantaged in labour markets across the world. Gender disparities are quite pronounced in India.
Shutterstock
The Editorial Board   |   Published 11.06.20, 07:42 PM

Women are disadvantaged in labour markets across the world. Gender disparities are quite pronounced in India. The remuneration, on average, is substantially lower for women compared to men. This anomaly is irrespective of their skill and productivity. Identities of class and caste compound the inequality. Women are more vulnerable in terms of wages as well as job security than men. Women in rural areas are worse off on these parameters than women in urban areas. Women who are poor are worse off in rural and urban areas, and women hailing from scheduled castes, scheduled tribes and other backward classes are worse off than those from the dominant castes. In India, unemployment was rising even before the pandemic broke out. Data suggested that more women were losing jobs than men. With the lockdown and the virtual shutting down of the economy, these developments have intensified. On such issues as employment, vulnerable jobs and reduced pay, women are more affected than men.

In a survey of 37,000 households conducted by the Centre for Monitoring Indian Economy in November-December 2019 and, again, in April 2020 for the same sample, it was found that men were 23.5 per cent more likely to resume employment than women. Another feature of the Indian labour market has been the narrowing of the gap between men and women in terms of educational attainment. However, contrary to expectations, women’s participation rate in the labour force has declined continuously during the past 15 years. The lockdown may actually lead to the worsening of this trend as more women become unemployed. In a nation that is far from attaining equality in rights and empowerment, of which employment opportunity is an important aspect, the gendered nature of labour market dynamics makes the situation unwarranted. Some of the most risky jobs during the pandemic have been left to women and Dalits. Nurses and Asha workers are mostly women. The sewer cleaners are Dalit. The lockdown had brought about such concepts as work from home and multi-tasking. Whether women would re-skill themselves to meet these changes ahead or disappear from the labour force remains to be seen.