When Modi enquired about Lalu's health 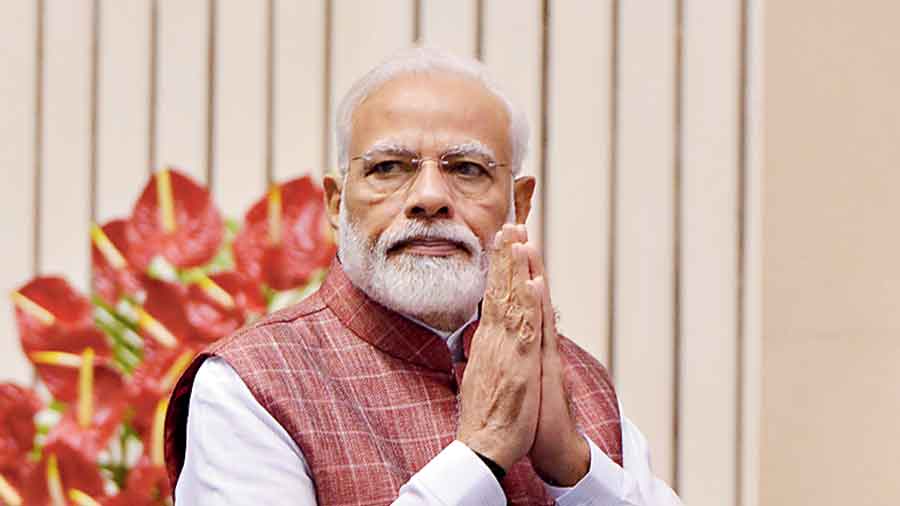 The 10-member delegation of different parties led by the Bihar chief minister and Bharatiya Janata Party ally, Nitish Kumar, was all charged up to meet the prime minister, Narendra Modi, to demand a caste census for the country. The leaders had rehearsed what to say to the PM on the issue, but once the meeting started, everything changed. Modi set the ball rolling by emphasizing the need to get acquainted with the leaders and reportedly spent a major part of the 40-minute-long meeting on this, bowling them over cups of tea. Most of them had never chatted with a prime minister before. Mukesh Sahni, ‘Son of Mallah’ and the leader of the Vikassheel Insan Party, who claims to represent fishermen and boatmen, produced a silver fish as a gift for Modi, much to the amusement of the other delegates who joked that a fish made of gold would have been more appropriate since it is considered auspicious. The PM even went on to ask the Bihar leader of the Opposition, Tejashwi Yadav, about the health of his father and Rashtriya Janata Dal chief, Lalu Prasad. In fact, he dwelt on it for quite some time. “Tejashwi was very happy while Modi enquired about Lalu and we saw the discomfiture of Nitish over it. We wondered whether it was a signal to him that the BJP was not averse to forging a new political equation, if he tried to cut loose from the alliance,” confided a leader who was part of the delegation. 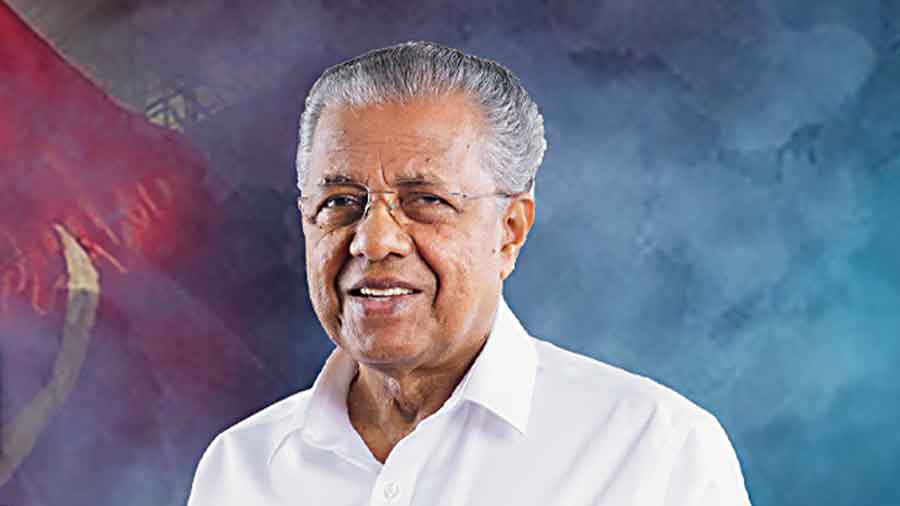 The Communist Party of India (Marxist) Kerala state committee has finally asserted its right to have more say in governing the Left-ruled state. While the CM, Pinarayi Vijayan, had a free run over matters in his first term, the second one has already raked up a slew of controversies. Added to that is a stubborn Covid-19 surge which has brought more brickbats than bouquets to the ‘commissar’ known for his tough ways. At a recent brainstorming session, the state committee even prepared a ready reckoner on negotiating road humps for the party-led Left Democratic Front lawmakers in a clear indication that things are not hunky-dory just three months after the party was voted back to power. Many see it as an effort to prevent the Left Front from going the same way it did in West Bengal and Tripura.

All is not well with the Bharatiya Janata Party in Karnataka either. There seems to be no remedy for the ‘rebel’ headache. One of the 17 turncoats who helped the party come to power in 2019, AH Vishwanath, has turned against his party colleague. When the BJP Lok Sabha member, Pratap Simha, claimed credit for widening the Bangalore-Mysore expressway, Vishwanath rubbished his claim, reminding him that it was among the projects the Congress-led United Progressive Alliance had sanctioned. The leader rubbed it in further by reminding Simha that the projects were sanctioned when he and other Congress MPs were in the Lok Sabha — this was long before Simha entered the lower House.

The railways minister, Ashwini Vaishnaw, won hearts during his recent visit to Odisha as part of the BJP’s Jan Ashirwad Yatra, which is being held across 22 states to introduce the new inductees to the Union cabinet. But Vaishnaw disappointed his own party as he desisted from criticizing the Biju Janata Dal government in the state. The bureaucrat-turned-politician was an instant hit with the people wherever he went as he mingled with them freely. He danced with the tribal people in Koraput and had tea at a roadside stall. But while reviewing railway projects at different places, he was careful not to speak a word against either the BJD or the CM, Naveen Patnaik. Elected to the Rajya Sabha with the BJD’s support and having served as a bureaucrat in the state, he perhaps thought it wise not to attack the government and the ruling party. This disappointed the state BJP, which is locked in a fierce turf war with the BJD ahead of the panchayat polls due early next year. As the main Opposition party in the state, the BJP misses no opportunity to attack the government, hence its displeasure with Vaishnaw.

The BJP’s Jan Ashirwad Yatra in Assam has put the spotlight back on the former CM, Sarbananda Sonowal, who had maintained a low profile since losing his seat to Himanta Biswa Sarma. This was Sonowal’s first visit to Assam after gaining a place in the Union cabinet as the minister for Ayush and for ports, shipping and waterways. He was given a grand welcome by Sarma and the new state unit president, Bhabesh Kalita. The Opposition, though, seized the opportunity to embarrass the government by asking why the people should bless Sonowal and the BJP.

The Congress also said that the BJP should have held a Jan Khama Yatra instead of an ashirwad rally for the scores of unfulfilled commitments since it came to power. Political pundits claimed that the Congress’s reaction underlines the importance of performance over publicity and packaging. Sonowal has to deliver in his second stint if he is to secure his political future was the whisper in the corridors of power. 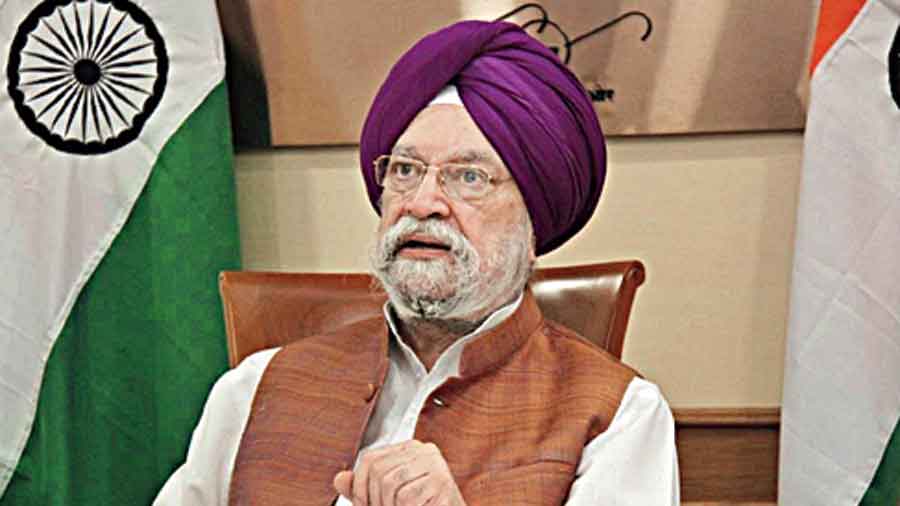 The Union minister, Hardeep Singh Puri, faced the ire of trolls — usually reserved for his opponents — this week for tweeting in memory and appreciation of Mother Teresa on her birth anniversary. The right wing went for his throat with all the canards that have been used against the saint — particularly the charge of conversion. The responses on his Twitter timeline put the minister in the company of ‘sickular libtards’ for the day.