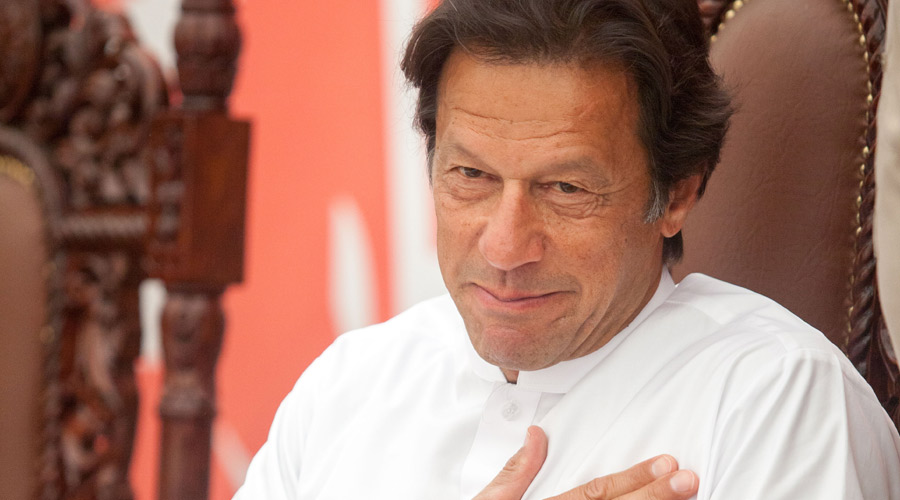 Pakistan’s Supreme Court has ended its marathon hearings over the country’s deepening constitutional crisis. The case was over the legality — or the illegality as many lawyers believe — of the decision by the deputy Speaker of the National Assembly to reject a no-confidence motion against the government of Prime Minister Imran Khan that was followed by the dissolution of the legislature by President Arif Alvi. Mr Khan was poised to lose the no-confidence vote. Instead, he called for fresh elections, due next year, under a caretaker prime minister. The Supreme Court has now declared that the dismissal of the no-confidence motion was ‘unconstitutional’. However, the future of Pakistan’s fledgling democracy is likely to be determined by answers to questions that are beyond the top court’s mandate. The most important among them is the role that Pakistan’s military sees for itself amidst the political chaos. It is difficult to imagine that either the Opposition or the outgoing prime minister would have escalated tensions to this point without some assurances from influential sections of the military. Yet, in the past, national crises have also been used by Pakistan’s military leaders to overtly grab power, portraying themselves as the necessary antidote to a dysfunctional political system.

India must closely track developments across its western border and stay prepared to respond to them. In recent days, both Mr Khan and the military in Rawalpindi have sent conciliatory signals to India. Mr Khan has praised New Delhi’s diplomatic balancing act over the war in Ukraine, referring to India’s close relations with both the United States of America and Russia. Meanwhile, Pakistan’s army chief, Qamar Javed Bajwa, has expressed support for dialogue with India. And behind the scenes, the Pakistani military and India’s national security adviser, Ajit Doval, have put in place a channel of communication that has shown some positive results. The two countries have held a ceasefire along their line of control since February 2021, dramatically reducing death and dislocation. When India accidentally fired a missile into nuclear-armed Pakistan last month, a mature response from Islamabad prevented the incident from escalating into a crisis. A new government in Pakistan might well have the army’s backing for fresh dialogue with India. If that happens, New Delhi must respond positively. India has rightly called for diplomacy between warring neighbours in Europe. It must apply the same yardstick to itself.