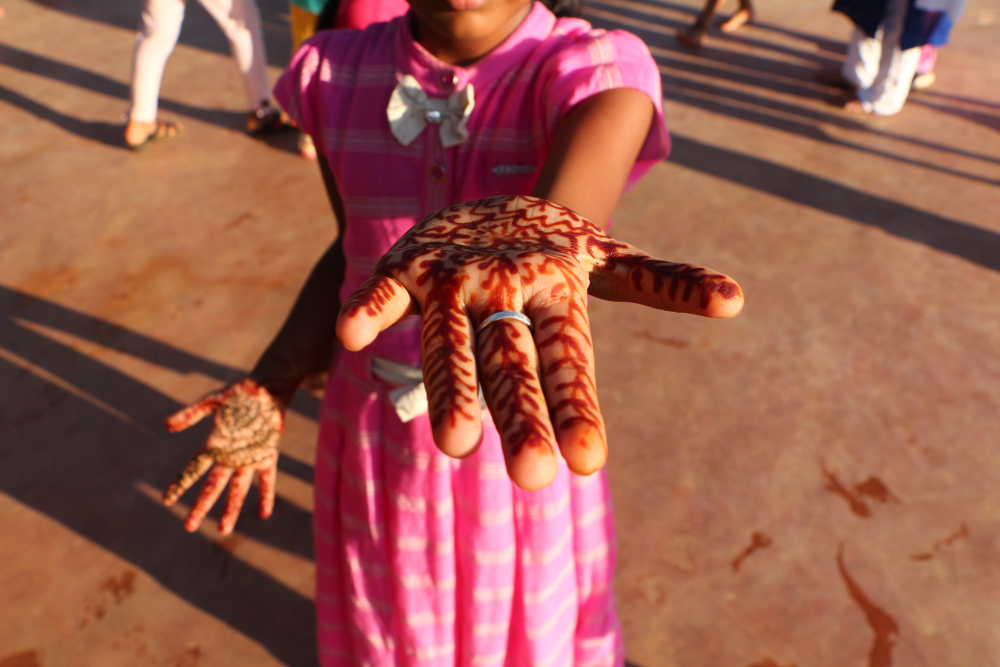 Child marriage and trafficking show sharp increases during every crisis; this time, the West Bengal State Commission for Protection of Child Rights and NGOs working against minor marriage are being worked off their feet in their attempt to prevent every child marriage they hear about.
Shutterstock
The Editorial Board   |   Published 15.06.20, 07:31 PM

It is a mark of the State’s failure that any crisis can push a huge segment of the population to the edge of desperation. In West Bengal, the lockdown because of the pandemic was bad enough; Amphan was almost the last straw. The two-pronged assault has produced no ordinary crisis. Loss of livelihood and then, extensively, loss of home and place have led people to focus on soft targets as a desperate means of survival — and there is no softer target in India than girls and women. Child marriage and trafficking show sharp increases during every crisis; this time, the West Bengal State Commission for Protection of Child Rights and non-governmental organizations working against minor marriage are being worked off their feet in their attempt to prevent every child marriage they hear about. The state agency responded to a daily average of four reports of potential minor marriages between March 23 and April 23, while activists calculate that there are two weddings against each thwarted one. The role of money here is both direct and indirect. As in trafficking — the line between marriage and sex work is blurred — the parents may or may not be paid. Since traffickers are now over-active too, the middle-person usually gains financially. But for the parents, letting go of one mouth to feed is a gain in itself. Besides, suitors are now not asking for dowry, some are paying money to be married — for helpless families, this is an immeasurable relief.

Against this ongoing tragedy, there are weak rays of hope. West Bengal’s fight against minor marriage and trafficking has created a network that warns district officials, the closest NGOs and the state agency of such impending events. Minor girls themselves are protesting against untimely marriage; sometimes, as in one recent case, they travel miles to reach help. The importance of this cannot be underestimated, because these indicate an expanding social awareness. The Mamata Banerjee government had allowed the anti-child marriage agencies to function with other essential services during the lockdown. This not only shows the priority accorded by the state to these crimes, but also that it has learnt from the experience of earlier crises. Poverty will continue to endanger girls and women, but sustained and comprehensive efforts may help flatten this curve.