Unlocked: A chatroom of toxic masculinity

There's a need to create a culture, within physical and digital spheres, that foregrounds respect, consent and equality that children can emulate 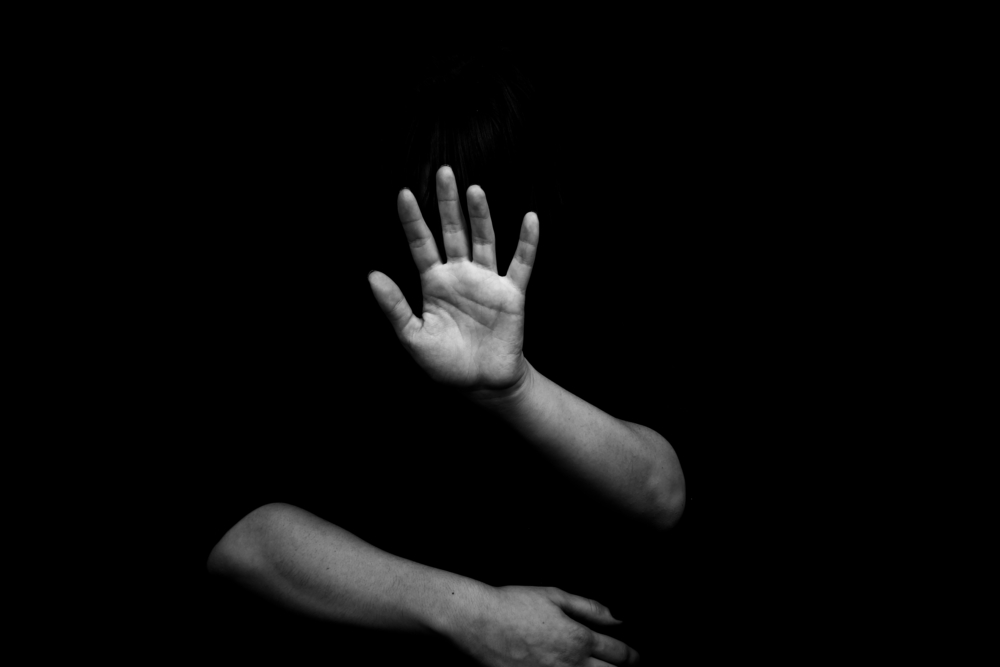 Seemingly innocuous practices often have a nasty way of snowballing into serious — criminal — misdemeanour. This is what appeared to have happened a few days ago when it was revealed that the all-male members of a virtual chatroom, ‘Bois Locker Room’ — the culprits are school students in New Delhi — had posted photographs of female schoolmates without their consent with comments that were suggestive of sexual objectification and even rape. In popular culture, the locker room has been a metaphorical preserve for men to share ribald humour as well as sexually offensive remarks, all of which is considered to be ‘harmless’ by societies unwilling to resist the spirit of toxic masculinity. The true extent of the horror — the moral rot in men, old and young — has now been bared with the doors of one digital locker room being held ajar. The revelations have been rightly considered to be serious enough for the Delhi Commission for Women to intervene and for the police to arrest a Class XII student. The law must now be allowed to take its course without being hampered by intrusions.

There is merit in examining the more troubling aspects that have emerged from the scandal. Penal interventions are but one part of the process of building a healthy, safe society. The shocking incident is indicative of serious breaches in trust and equality that smear the home environments in which children grow up. This gender bias ranges from commonplace acts of discrimination to outright violence; India has seen a surge in domestic violence even during the lockdown. This, coupled with juvenile exposure to deeply problematic depictions of sexuality, desire and violence in popular media, has led to a skewed understanding of such concepts as consent, respect and sex in the youth. This sordid reality finds expression in juvenile sexual violence: one of the perpetrators of the grisly gang rape in Delhi in 2012 was a minor. Thus, while it must be asked why social media platforms have failed to detect online abuse in spite of investments in superior programming — is artificial intelligence designed to overlook gender violence? — there is also a case to be made for the cleansing of individual and collective minds without instituting a culture of surveillance. Targeted, scientific sex education must find a substantial place in the school curriculum and the popular, but archaic, concept of gender-segregated institutions done away with. Most important, however, would be the creation of a culture — at home and in the world, within the physical and digital spheres — that foregrounds respect, consent and equality that children can emulate from a young age.