The prime minister may have expressed his condolences on the activist's death, but left several of his letters about the Ganga unanswered 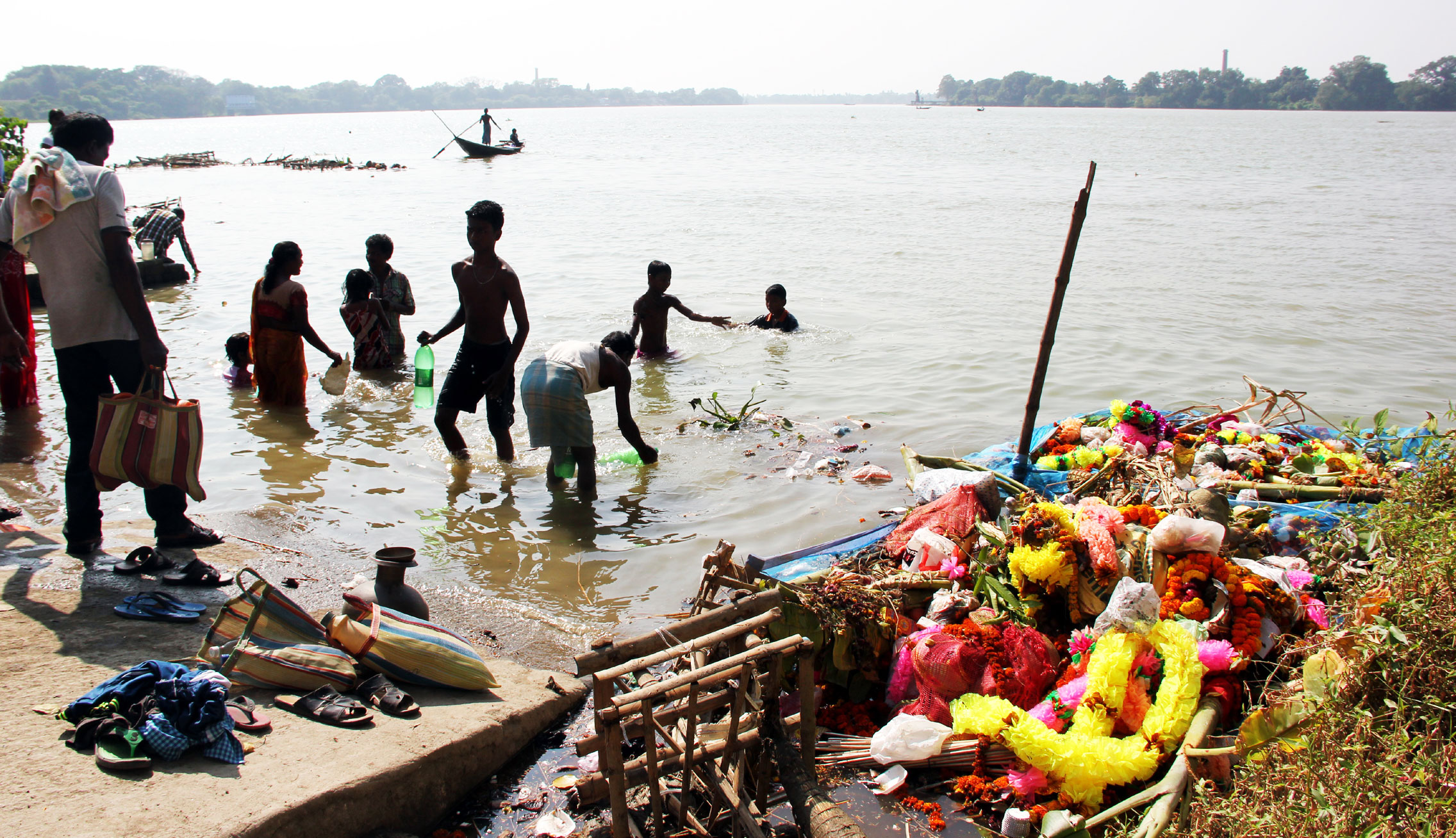 Some sadhus seem to be dispensable to the Bharatiya Janata Party. G.D. Agrawal — also known as Gyan Swaroop Sanand — who died after being on a prolonged fast demanding the cleansing of the Ganga and an immediate cessation of sand mining, was one such seer. The prime minister may have expressed his condolences but — this is telling — several letters written by the activist to Narendra Modi, demanding urgent interventions based on his concerns about the river, had gone unanswered. In India, elected representatives cutting across political lines have remained indifferent to the ecological crisis that is threatening to obliterate the nation’s natural resources. Mr Modi is doubly complicit in this criminal negligence. Before storming to power, the prime minister had made the cleaning of the Ganga one of his primary electoral promises. Since then, Namami Gange — an integrated conservation mission that is supposedly one of the flagship programmes of the Centre — has made little progress. The challenges to the Ganga’s rejuvenation are multifold: the unchecked dumping of municipal waste and industrial effluents in its waters, the prevalence of a culture that endorses polluting practices in the name of faith, the slow trickle of technology and funds over the last four years — according to RTI data, the Centre, under Mr Modi’s watch, has released less than one-third of the funds that were allocated for resurrecting the Ganga.

The government’s stubborn refusal to accommodate Agrawal’s demands is a reaffirmation of its contempt for those who are eager to foster a meaningful engagement between the citizens and their environment. Ironically, an imaginative synthesis of personal integrity, faith and the spirit of science — Agrawal, trained as an environmental engineer, had a demonstrably spiritual bent of mind — could hold the key to saving the Ganga. If the public discourse in India was as adept in balancing the seemingly conflicting demands of mysticism and reason, it would have been easier to demand accountability from politicians hell-bent on destroying rivers and forests.

What's holding up the Ganga clean-up