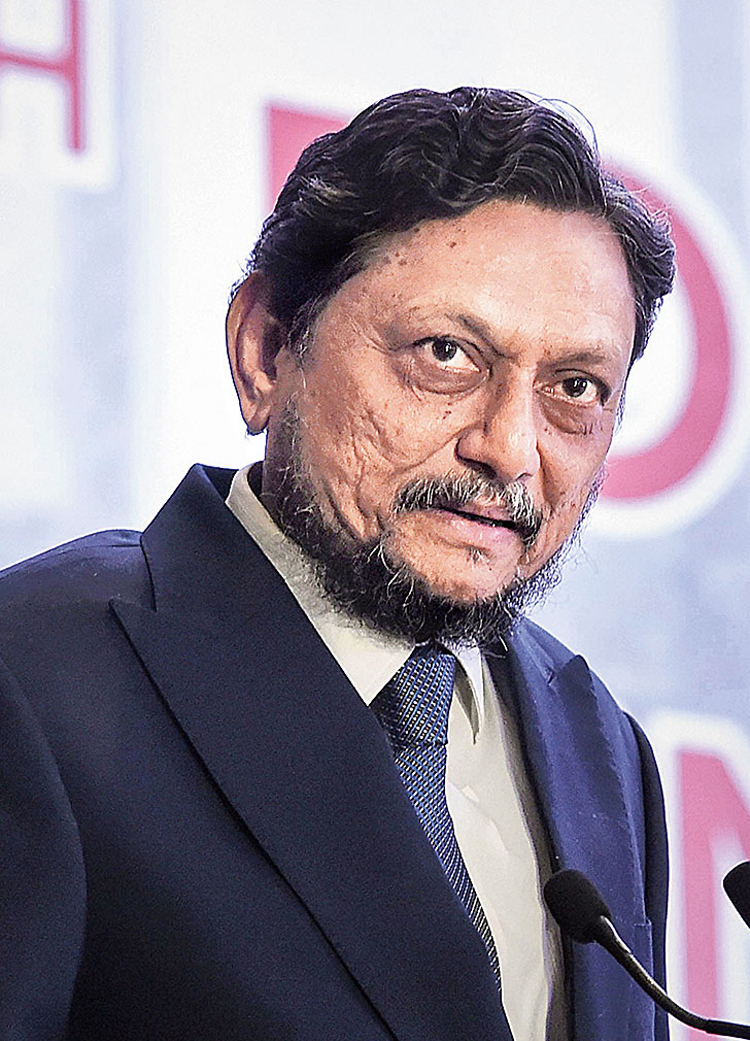 The Supreme Court is emblematic of the fount of wisdom. Its guidance, especially at a time of unprecedented transformation, has been, on most occasions, satisfactory. It is heartening to note that the minders of the court continue to honour this tradition. Speaking at a rather timely conference on ‘Democracy and Dissent’ — it was organized by the Supreme Court Bar Association — Deepak Gupta, a judge in the apex court, argued that dissent must be accorded the fundamental right of the citizen in a democracy. The importance of dissent arises, Mr Gupta observed justifiably, from the power vested in the vox populi — the voice of the people — to ‘question’, ‘challenge’ and demand ‘accountability’ from an elected government. The contrarian view, one that is being vilified by elected governments in India and around the world, must thus be nurtured. It cannot, Mr Gupta reminded, be conflated with treason. Mr Gupta’s pertinent comments came after the chief justice of India, S.A. Bobde, spoke of the primacy of the liberty of thought and action and their link to the ‘condition of life’. Addressing an august gathering at an international conference organized by the highest court — the prime minister, whose government has been repeatedly accused of stifling criticism, was in the audience — Mr Bobde stated that institutions or nation states that have transgressed by fettering thought and action ‘must go down’.

The views expressed by the learned judges are consistent with the best traditions of democracy. Any elected dispensation eager to preserve India’s democratic edifice would vouch to heed this welcome advice. But there is, as always, that slip between the cup and the lip. Democratic India, egged on by the government it has chosen, seems to be marching towards the path of unfreedoms that the wise judges warned about. There has been a chilling rise in the number of sedition cases, even though few, given the flimsy charges, have resulted in convictions. Is it merely a coincidence that three of the states that have cracked this obsolete and draconian whip against dissenters — Haryana, Bihar and Assam — have the Bharatiya Janata Party in power? It is certainly curious that the BJP’s ascendancy has coincided with the spread of the rash of sedition in India. Rediscovering the space for dissent and free thought is essential for the survival of democracy in India. Hopefully, the prime minister was paying attention to what he heard.