There is an urgent need to actively resist online hate 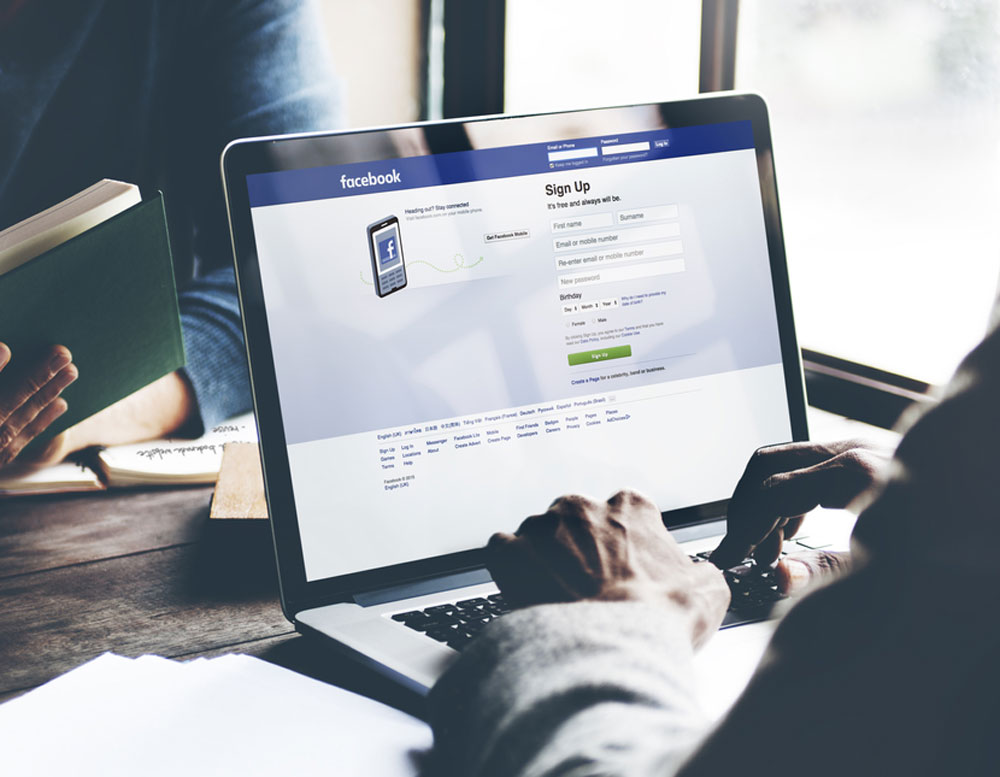 Research by Equality Labs shows that not only is 37 per cent of all hate speech on Facebook in India targeted towards the minority community — there is caste and gender hatred too — but also 43 per cent of material removed from the platform reappears, and all of that is Islamophobic
(Shutterstock)
The Editorial Board   |   Published 16.06.19, 06:09 AM

Like the monstrous Hydra that Hercules had to kill in one of his twelve labours, hatred keeps on increasing and intensifying. In Australia for example, where a 2016 study by the Islamophobia Register Australia had shown that 51.4 per cent of online attacks against Muslims in the country encouraged violence, hatred against the community has grown since the mosque attacks in New Zealand, not softened at the scale of innocent deaths. Hatred is unreasoning and inhuman; it is also not novel. What is new, though, is its rapid spread against specified targets — Blacks, some castes, homosexuals, Muslims — online, bolstered by fake news and pretend-data, and falsely captioned video clips and images. Muslims in Australia had requested their non-Muslim fellow citizens not to vote for parties that showed discrimination against their community, while in Canada, some political parties are using anti-immigrant and anti-Muslim rhetoric in the run-up to the federal elections with an eye on Donald Trump’s success with it in 2016. The British government rejected a definition of Islamophobia recently on the ground that it interfered with freedom of expression. The only achievement of the resistance to religious prejudice in Canada has been the withdrawal — after a second spell — of a Facebook page masked as a news site but peddling hatred against Muslims.

The failure of Facebook to monitor and remove incendiary hate material has been much criticized, and its repeated claims of vigilance have proven to be hollow. India, which gives Facebook 300 million accounts with numerous potential users, is reportedly its biggest market. Clearly not equipped to deal with India’s linguistic, religious and cultural diversities, Facebook’s failure to curb hate speech here is even greater. But a responsible social media administration is expected to pay special attention for precisely that reason — if it is serious about erasing hatred. Is it? Research by Equality Labs has shown that not only is 37 per cent of all hate speech on Facebook in India targeted towards the minority community — there is caste and gender hatred too — but also 43 per cent of material removed from the platform reappears, and all of that is Islamophobic. An independent researcher at the Reuters Institute in Oxford has shown an enormous increase after Pulwama in messages on WhatsApp targeted against natives of one state, a religion, journalists, and those fighting hatred.

The rise in hate speech, scaremongering and regular incitement to violence coincides with the increase in crimes motivated by religion. This is the most dangerous omen for India; no democracy can get away with ignoring crimes against a segment of its citizens, and their terror and tragedy. The globalized dimension of hate makes it all the more urgent to resist it actively. It is no longer possible to remain blind and passive in face of the incitement to hatred by political parties and the complicity of social media platforms in giving it articulation.

YouTube's video purge: What if it is enforced in India