Advertisement
Home / Opinion / If upon us dropped a chunk of sky

If upon us dropped a chunk of sky

We sprouted in some dark corner but quickly spread across, like Covid or some such 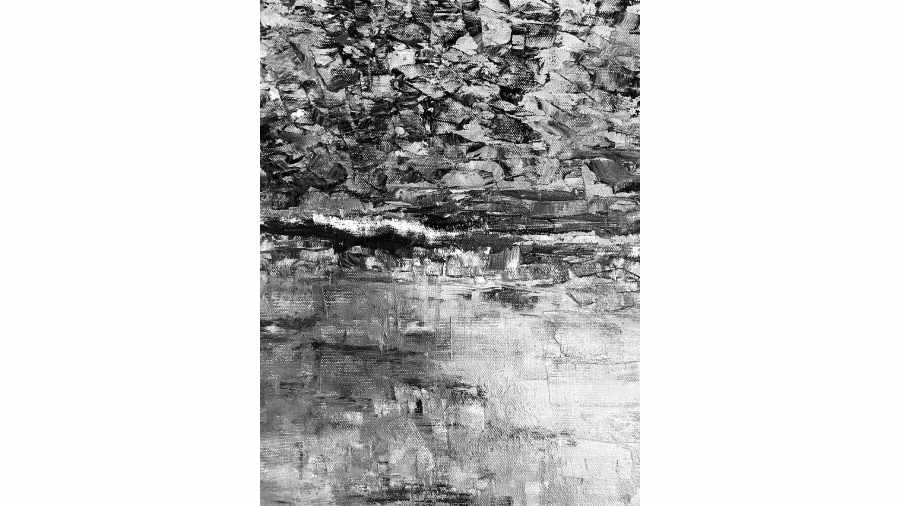 How we began is another story, or many other stories, that too is a things of competing imaginations.
Anon
Sankarshan Thakur   |   Published 03.04.22, 12:24 AM

Imagine. There’s no harm. One of the things we can do, one of the things we are gifted with, is imagination. Can’t say we always use the privilege, I mean look at what we have managed to do to what we inherited, or came upon. There are theories and theologies of how we came to be here, upon this wondrous planet that affords life and the furtherance of it. What we have done to it would be the envy of a vandal’s imagination, if imagination is at all the right word to use.

Imagine. The things we did after we began in this space. How we began is another story, or many other stories, that too is a things of competing imaginations. Aadam and Haowwwa. Bahut bada Bangwaa. A Garden. Anything but a Garden. From the body parts of the Gods. From the evolved body parts of Apes. Whatever, take your pick. Or suit your imagination. But look what we did when we did arrive here from wherever it was that we did, and however. We did unspeakable things.

Imagine. We sprouted in some dark corner but quickly spread across, like Covid or some such. Nothing would come in the way. Not gorges. Not cliffs. Not deserts. Not oceans. Not jungles.

Not devastations. Not the cold, nor heat.

Not rain, nor tempest. We spread. With the alarming freedoms of a pandemic, brooking no boundary, obeying no barriers. We went where no man had ever been before. We went into multiple such places.

Imagine. And where we went we did things which this planet was better without being done to it. We cut and we killed. We built and we fortified. We fought to protect what we had fortified and we fought to snatch what others had fortified. And we cut lines, deep lines and imaginary lines and called them boundaries and installed checkposts and soldiers around them. We accorded to ourselves the right to permit and to prohibit. And as we went along, this way and that, we ploughed and pillaged. We bulldozed mountains and shaved down forests. We twisted rivers and plundered lakes. We killed wantonly to feed our hunger. Animals. Birds. Fish and kindred things. We killed to feed other kinds of hunger. Humans. And when we scored a kill we punched the air with such conceit we actually punched a hole in the sky.

Imagine. And we exclaim, every now and again, we are in danger. The sky’s falling upon us. Just as well.

And I am coming down, wham!

I am a piece of the sky!