The philosophy of India’s water management policy needs to change 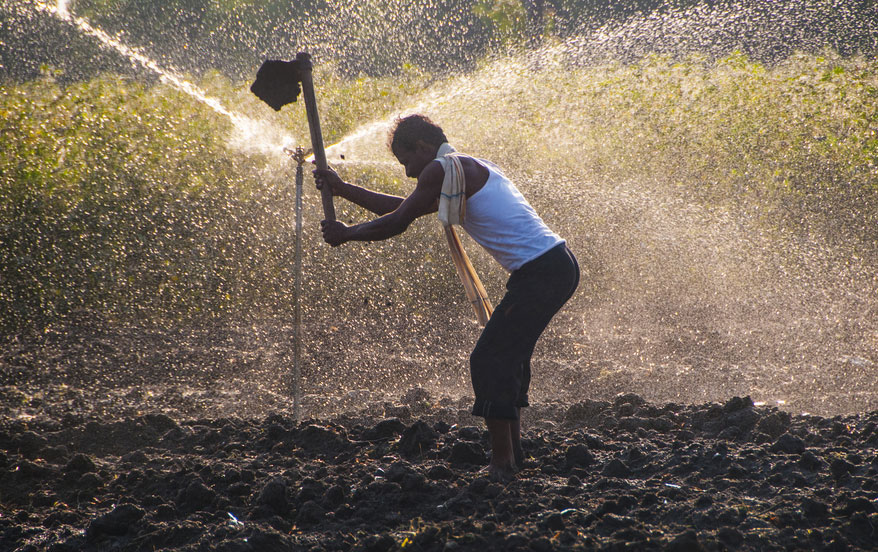 Potable water accounts for only four per cent of the total water used in the country: a disproportionate percentage is disbursed to agriculture
(Shutterstock)
The Editorial Board   |   Published 06.06.19, 03:47 AM

With the new government in place, it is now time for the Narendra Modi-led National Democratic Alliance dispensation to provide a concrete framework to some of its electoral pledges. One such promise — it is quite ambitious in scale — made in the Bharatiya Janata Party’s pre-poll Vision Document is to provide piped drinking water to every household in the country by the end of the present term of the government. That there is indeed an urgent need for the Nal se Jal scheme is undeniable. Potable water accounts for only four per cent of the total water used in the country: a disproportionate percentage is disbursed to agriculture. The relevant data get gloomier. It has been estimated that two lakh Indians perish every year because of acute water scarcity, and that 600 million Indians endure water stress that ranges from high to extreme. Worse, by 2030, the demand for water is expected to be twice the volume of the supply that would be available. The creation of the Jal Shakti ministry by bringing about the merger of several individual ministries should be seen as an exercise in streamlining resources in response to an imminent crisis.

The new ministry has its task cut out. Infrastructure, which is critical to the distribution of piped water, is in a shambles in rural India. It needs to be rebuilt along modern lines. What needs to change — this is as important — is the philosophy of India’s water management policy. For far too long, India has sought to achieve water security by relying on the exploitation of groundwater. The consequences have been predictable and frightening: 70 cent of the country’s aquifers are depleted and polluted, the primary cause of water crisis in many states. Steps would need to be initiated to replenish these sources. This will not be possible unless government policy manages to strike a balance between utility and conservation. The idea of extending piped water to millions is certainly noble. But such an initiative is bound to fail if India refuses to undertake basic steps to cleanse and regenerate the precious sources of water. Foreign expertise can certainly be utilized. But there is also a case for using imaginatively existing welfare programmes that have massive reach — the Mahatma Gandhi National Rural Employment Guarantee Act is an example — to facilitate the creation and conservation of water bodies. The cartel that profits by raiding India’s thinning water resources must also be dismantled. Innovation combined with a firm political will can save India from a dry future.