Advertisement
Home / Opinion / The man who promised the moon

The man who promised the moon 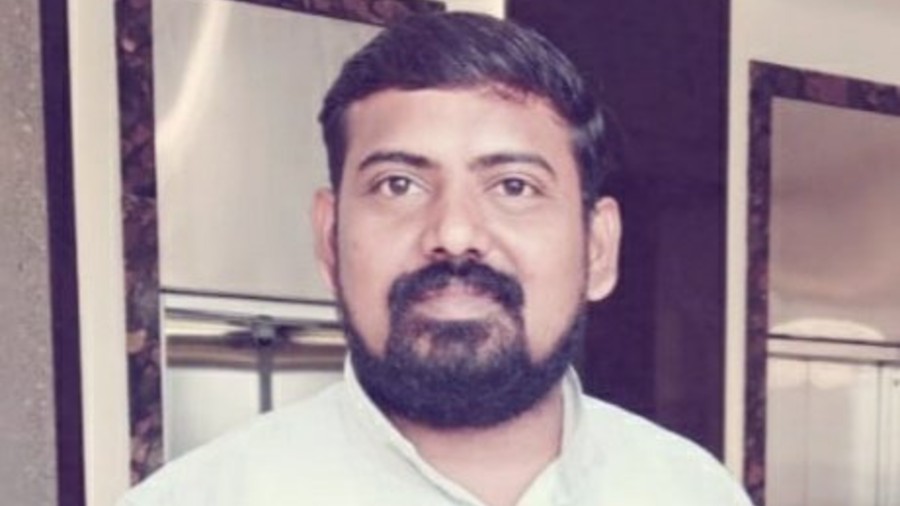 Thulam Saravanan has promised a mini-helicopter, one crore rupees, a car and a robot domestic help for every household, 100 gold sovereigns for women, a crore to those starting a business, several lakhs every month for the differently abled
Twitter/@SaravananThulam
Upala Sen   |     |   Published 28.03.21, 12:54 AM

No one but Thulam Saravanan can say for sure what it is that he is trying to achieve with his tall promises. Does he merely want to draw attention to himself or is he critiquing a high-pitched no-holds-barred poll battle? But come to think of it no matter how outlandish they seem ‑ a mini-helicopter, one crore rupees, a car and a robot domestic help for every household, 100 gold sovereigns for women, a crore to those starting a business, several lakhs every month for the differently abled, a giant iceberg — the poll promises of this Independent candidate from Madurai South is in keeping with the tradition of Tamil Nadu electoral politics.

It is believed that this shift to sops was first evident during MGR’s reign. Through the 1980s and 1990s, it was mostly to do with the increasing scope and reach of mid-day meals for children and subsidies. And then in 2006, rival DMK promised free colour TV sets and free gas stoves. That year, the DMDK’s Vijayakanth promised 15kg of free rice to those below poverty line and delivery of goods from ration shops to customers. The Salem-based One Rupee Party reportedly promised free cable connections, gas cylinders, tea and liquor. That election, the DMK, which had been written off in 2001, returned to power.

It might be difficult to believe now, but only a decade ago, in the 2011 Tamil Nadu Assembly elections, it was Jayalalithaa who shouted the loudest against freebies. She said, “The chief minister [Karunanidhi] is trying to make the people a society of parasites, dependent on freebies, doles and sops.” The DMK went ahead and promised either a mixie or a grinder to women. Not to be outdone, the AIADMK announced a mixer, a grinder and a table fan. “It is not ‘either/ or'; a beneficiary will get all the three,” the AIADMK general secretary, Jayalalithaa, clarified after releasing her party's manifesto. She also promised milch cattle and gold for marriage thalis. In the years that followed, laptops were issued to students, and goats and sheep were given away. Except for the animals, all gift items came with Amma’s face emblazoned, as did subsidised drinking water bottles. The debt burden of the state continued to rise, but what of it. Right now, while Bengal is in raptures over a musical counter to the warring political forces that says Ami onyo kothao jabo na, ami ei deshe tei thakbo… I am not going anywhere else, I am going to stay right here, Thulam - with Rs 10,000 in hand and another Rs 20,000 in the bank - has promised his constituency a space research centre, a rocket launch pad and a 100-day trip to the moon. Perhaps he knows of something the rest of us are yet to get wind of.