The internet as energy guzzler

Are cute kittens being used to distract the world from the growing carbon footprint of 'clicktivism'? 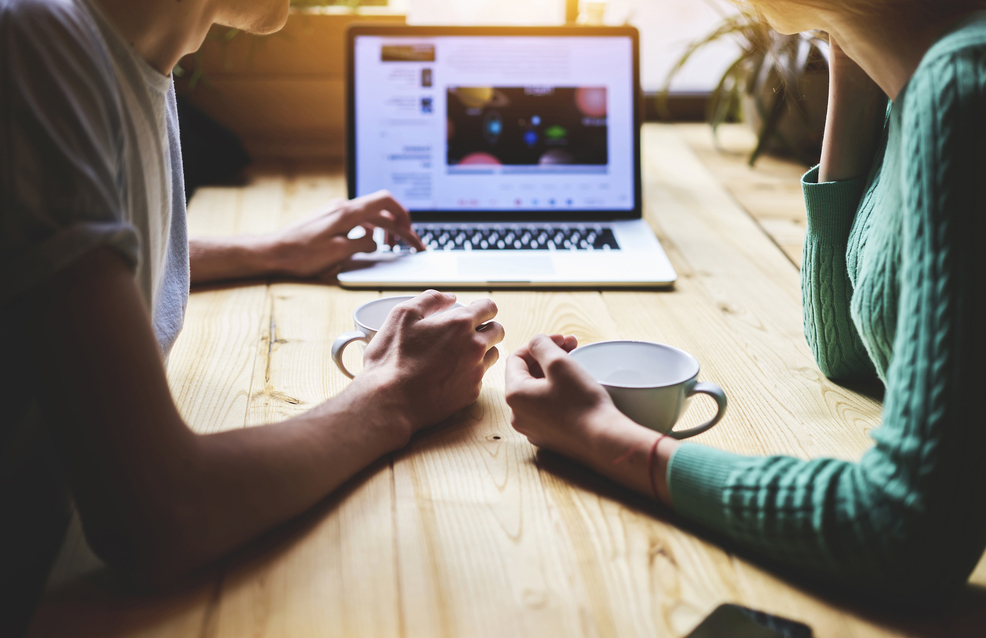 Even seemingly innocuous things — retweeting a news article, sending an email, or, as one researcher pointed out, watching cat videos — are taking mankind a step closer towards doomsday.
(Shutterstock)
The Editorial Board   |     |   Published 29.02.20, 09:44 PM

One small click for man, one giant leap towards ecological disaster. ‘Clicktivism’ — activism that is restricted to the internet — it is agreed universally, comes at a steep price. For it lulls people into believing that they have contributed positively towards an issue when very little gets done on the ground. But the costs may be steeper than most people imagine. For each click that fetches data at lightning speed on to mobile and computer screens, data centres around the world — ginormous sets of circuitry, cables and cooling systems — consume copious amounts of electricity. A recent report by Netflix shows that the platform’s global energy consumption increased by 84 per cent in 2019 to a total of 4,51,000 megawatt-hours — that is enough electricity to power approximately 40,000 homes in the United States of America annually.

Even seemingly innocuous things — retweeting a news article, sending an email, or, as one researcher pointed out, watching cat videos — are taking mankind a step closer towards doomsday. Take, for instance, the 40 or so times that Greta Thunberg — the young climate crusader known for her punctiliousness regarding her carbon footprint — has retweeted posts in the space of 24 hours. Each of those times, she consumed .02 grams of carbon dioxide; added up over a long period, the figure is significant. In fact, the entire business model of the internet is based on increasing energy consumption. Once ‘clickbaits’ — each page has several misleading advertisements that lead to other sites that have more such links — lure people down the rabbit hole of the internet, there is no hope of return for humanity.

The internet, ancient Greece may have concluded, offers a classic dilemma. Its growing carbon footprint notwithstanding, it is also crucial to realizing the possibility of a low-carbon world. For example, without online video conferencing it would be much harder to reduce the number of business trips; again, without computers and online correspondence, paper consumption would shoot up, escalating deforestation. The solution, therefore, lies in getting Silicon Valley to trade its reliance on fossil fuels for clean technology. Since electricity accounts for a large share of the running costs, this should not be too difficult. Facebook has pledged to — sooner or later — power its operations using 100 per cent clean and renewable energy. Google and Apple claim that they already do so. Funnily enough, Google reportedly purchased renewable energy in regions outside of where it actually consumes electricity.

The root of the problem, though, is a lethal cocktail of indifference and ignorance, and not humanity’s fondness for infant felines. Data consumption has a frighteningly proportional relationship with carbon footprint. The regulatory mechanism, which is necessary to curb the lust for data, must include not just technology firms but also global culture. A steep fee for uploading more than one selfie could be looked into, even though it may lead narcissistic, pouting millennials to snarl like cats.

US tells UN it is pulling out of Paris climate deal