Advertisement
Home / Opinion / The bonfire of many sanities

The bonfire of many sanities

Mahadeb's message to Raam: Look, what has become of disciple Hanu 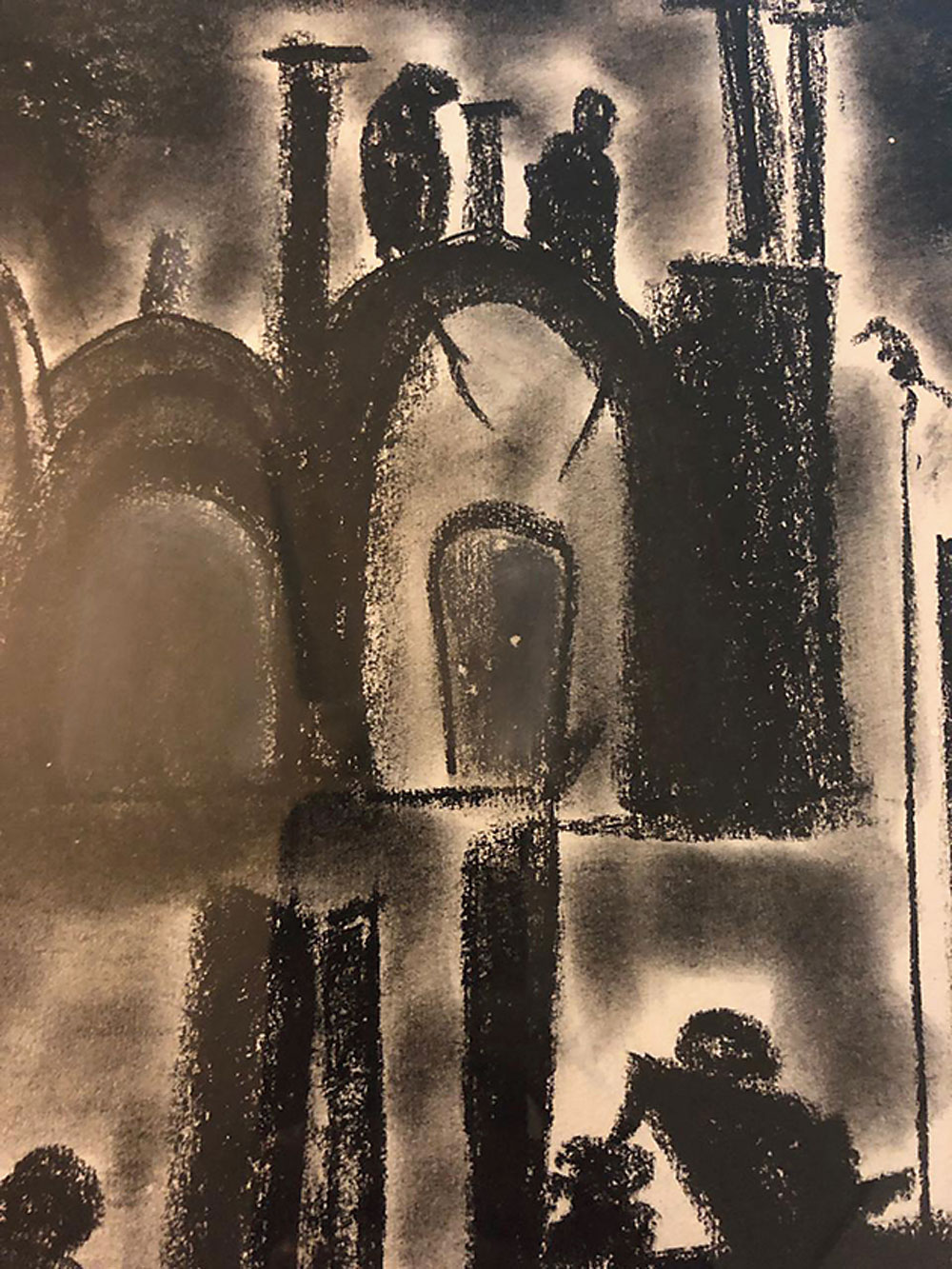 The widely venerated Hanu. Look what’s become of him. Or what they’ve made of him. He’s turned into one of those things that are stuck at the back of many of those things that look like chariots to me save they have no horses moving them about from place to place
(Anon)
Sankarshan Thakur   |     |   Published 30.12.18, 04:15 AM

And why would you even wonder that I speak out of anger, exasperation even? Why would you be surprised? Hey! Raam! I am still speaking to you. This is Mahadeb on the line, the Aakashwani speakerphone so everybody can hear. I trust you are tuned in and listening. I trust you did not go away thinking I was done with you last week. I wasn’t. With all the mess spilling about, it is a tad tough containing oneself. And the thing is this mess continues to spill.

You’d understand. You are Raam. Having held realm, you’d understand a thing or two about mess spilling about. It’s another matter I have now been obliged to wonder anew about aspects of you. I mean your so-called hordes looking for a place for you at the “appointed” place; they having threatened, yet again, the onset of widespread unrest and hostilities should you not be afforded that “appointed” place; you having been made party to a title suit in the company of mortals on this side and the other. What’s all of this? I asked last week, Raam, and I have had no answers forthcoming; all I have heard is more pushing and hectoring from those that claim to carry your brief and those that have gone to court in your company and on your behalf. I mean, do you have a lawyer? Or a team of lawyers? Do Avatars require lawyers? Do Avatars fight title suits over plots of earthly land? Mystifying, and, I might also add, totally unbecoming of one such as you.

But such are the times we live in; I suppose it isn’t any of your fault, it’s just this day and age: Kaliyug!

Look at that great disciple of yours for instance. The widely venerated Hanu. Look what’s become of him. Or what they’ve made of him. He’s turned into one of those things that are stuck at the back of many of those things that look like chariots to me save they have no horses moving them about from place to place. You get what I mean, those things that abound in greater and greater numbers and seem to be forever rushing about on what look like black ribbons criss-crossing that planet on which we put humans and, temporarily, you too as Avatar? They are shiny little things, like insects, and they seem to be of all sizes and colours, and they move from one place to another like chariots on the wind, but there are no horses I can see pulling them, and I wonder what does. But anyhow, the thing is I have seen your Hanu reduced to a cling-film caricature stuck at the back of those things.

And a strange posture does Hanu have, like a mask pulled over the genial giant troubleshooter disciple of yours he always was. It’s an upsetting posture, not the assuring one we have been used to all these aeons of years that he has been around. His eyes almost bloodshot and glaring. His face pulled in a bellicose grimace. His general demeanour threatening rather than comforting. Hanu sankat-mochan; here he looks like sankat personified. What’s become of him, Raam?

Is there some new Kaliyug Ruuvan that has been reborn and has assumed reign? Possibly. Tell me if there is a reason that Hanu has assumed his raudra roop again. Tell me if that reason is the new Ruuvan amongst you. If that is indeed so, that Ruuvan must be dealt with and taken care of, all 10 heads of his. Let me find out who Bhibhishan might be.