Even after five years, the GST regime remains complicated 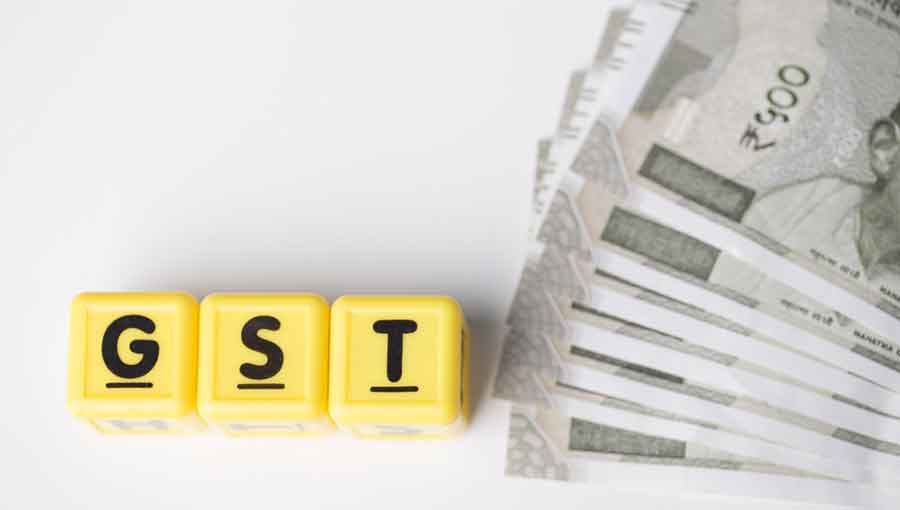 A host of exemptions and tax concessions has left the GST system with a concertina of rates.
Representational picture
The Editorial Board   |   Published 02.07.22, 02:49 AM

The so-called ‘Good and Simple Tax’ is at great risk of becoming more complicated even as the Narendra Modi government celebrates the fifth anniversary of the indirect tax reform that aimed to create a common market in the country, built on the seductive principle of ‘one nation, one tax. Technically, the Goods and Services Tax regime has five principal tax rates: 0, 5, 12, 18 and 28 per cent. When the GST regime was launched in July 2017, the plan was to shoehorn over 1,300 goods and 500 services across 66 sectors into these tax slabs. It was obvious that this was not going to be easy in a country where businesses and individuals are notorious for finding ingenious ways to dodge taxes. In fact, the Arvind Subramanian report in 2015, which recommended a threeslab tax structure for the GST regime, had factored in a compliance rate of about 80 per cent of potential GST revenues. The Centre now claims that the tax base under GST has grown two-and-a-half fold since 2017 but has never publicly revealed the extent of revenue leak.

A host of exemptions and tax concessions has left the GST system with a concertina of rates. Apart from the five principal slabs, certain items of popular consumption, gold and other precious metals are taxed differently. The tax structure was diced up further with a stack of special rates: 0.1, 0.25, 1, 1.5, and 7.5 per cent and rendered more confusing after a revision of the rates in 2019. But here is the rub: the revenue neutral rate — the notional single rate that preserves revenues at the current level — was calculated at 11.6 per cent. Tragically, the needle on the RNR remains well short of the desired level of 15.5 per cent. For this to happen, tax efficiency, which depends on compliance levels, will have to improve. The fear is that the system could introduce more tax slabs in the quest for a higher RNR. The group of ministers on tax rationalisation has yet to come up with its final report. One of the hotly debated issues is to merge the 12 and 18 per cent slabs that cover the majority of goods and services into a single, standard rate.

The unresolved issue, which has been the cause for heartburn among Opposition-ruled states, is the compensation cess. The states had been promised a 14 per cent annual increment in their annual revenues with the Centre promising to make good any shortfall. The 12 per cent cess, which is levied on luxury goods to create a corpus for the payout, has been extended till March 2026 but for the limited purpose of repaying loans worth over Rs 2.69 trillion that the Centre had borrowed in the past two years. The states are lobbying hard for a portion of the cess proceeds. The deadlock continues. Some states have threatened to consider revenue-raising options if they cannot get the Centre to relent. Any move on this front could scupper the very concept that underpins the GST regime.