Taiwan and the Indo-Pacific 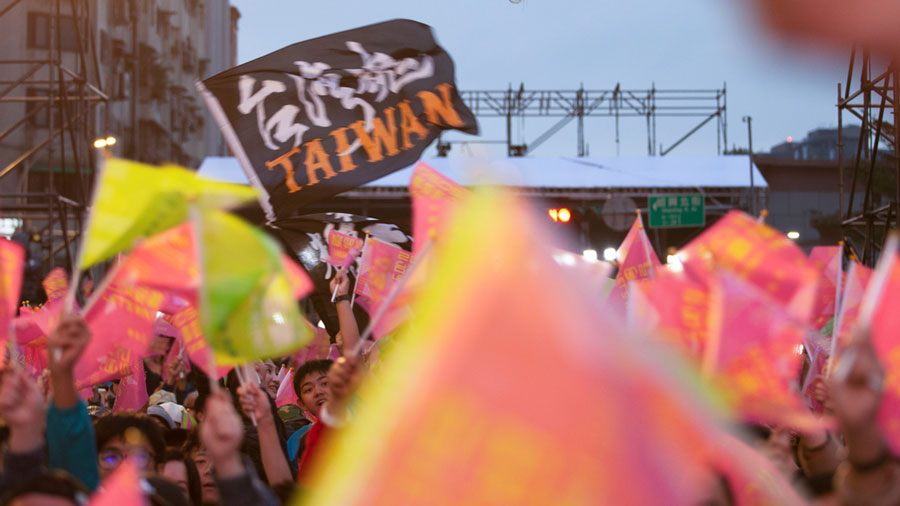 Amidst an all-out confrontation between the United States of America and China, Taiwan is fast emerging as a critical fault-line. The delicate balancing act that the US had long maintained on the issue is increasingly becoming difficult to sustain. The Indo-Pacific is witnessing a power transition unlike any witnessed in the recent past and its implications are being felt far and wide. As China becomes bellicose and aggressive and as the US with its regional partners is undertaking a strong pushback, the pressure on the regional environment is rising with no institutional mechanisms available to mediate tensions and conflicts. The scale and the speed of transition are seemingly much faster than the ability of regional actors to manage the externalities generated by the process that are mostly negative.

Recent weeks have seen strong signalling from all sides. After the Chinese president, Xi Jinping, warned that “reunification” with Taiwan “must be fulfilled”, Taiwan’s president, Tsai Ing-wen, defiantly made it clear on Taiwan’s National Day that the nation would not bow to pressure from China and would defend its democratic way of life. Tsai, whose defiance of Beijing has made her immensely popular at home, has pitched her nation as one “standing on democracy’s first line of defence”. She has effectively linked that fate of Taiwan with the future of peace and democracy in Asia.

Beijing has been upping the ante on the question, trying to test Taiwanese defences as well as the red lines of the US. A record number of Chinese warplanes, including J-16 fighters and 12 H-6 bombers with nuclear capabilities, have been repeatedly entering Taiwanese air defence zone. Much like in other parts of the region, Beijing is seeking to unilaterally alter the status quo away from peace and stability even as there are renewed worries in China that Taiwan’s government is inching towards a formal declaration of independence. Heightened military manoeuvres are China’s way of warning Taiwan and its supporters that Beijing remains prepared for military action.

Compared to any other time in recent decades, Taiwan today is viewed more positively in the international community, especially when compared to the loss of prestige China has seen in recent years. There are growing concerns about the future of Taiwan as Beijing’s aggressive display of military might is becoming more explicit by the day. Amidst this deteriorating environment, Xi Jinping and the US president, Joe Biden, reached out to each other and agreed to abide by the ‘Taiwan agreement’. Although this means that Washington will continue to persist with its longstanding ‘One China’ policy under which it recognizes China rather than Taiwan, it also entails the US continuing to supply weapons to Taiwan to defend itself as part of Washington’s Taiwan Relations Act. That the US has no intention of giving up on Taiwan was also made clear by the US national security adviser, Jake Sullivan, who suggested recently that the US will “stand up and speak out” over any actions that may “undermine peace and stability” across the Taiwan Strait.

Relations between the US and China are being shaped by their burgeoning strategic rivalry. Even basic diplomatic engagement is becoming difficult to accomplish. Biden reportedly asked Xi for a face-to-face meeting but the Chinese president has remained non-committal, asking instead that the tone and tenor of the relationship improve first. Washington has doubled down on its Indo-Pacific policy with two leaders’-level summit of the Quadrilateral Security Dialogue — the Quad — within six months and the announcement of the tripartite Aukus pact. For the US, these are all aimed at ensuring “that we have an open, free, interconnected and inclusive Indo Pacific”; for Beijing, this is all about containing China.

Taiwan is an important test case for both the US and China. It is about America’s credibility in the Indo-Pacific in the aftermath of its withdrawal from Afghanistan. And it is about China’s age-old ambition of national reunification and Xi Jinping’s project of national rejuvenation. For Taipei, this is about preserving its democratic values and way of life. These cross-currents of history and contemporary strategic trends are shaping the actions and the counter-actions of the major actors in this unfolding drama. The implications can be potentially very serious not only for the region but also for the evolving global order.