It also reflects an unenlightened attitude towards persons with disabilities, live-in couples, and LGBT people 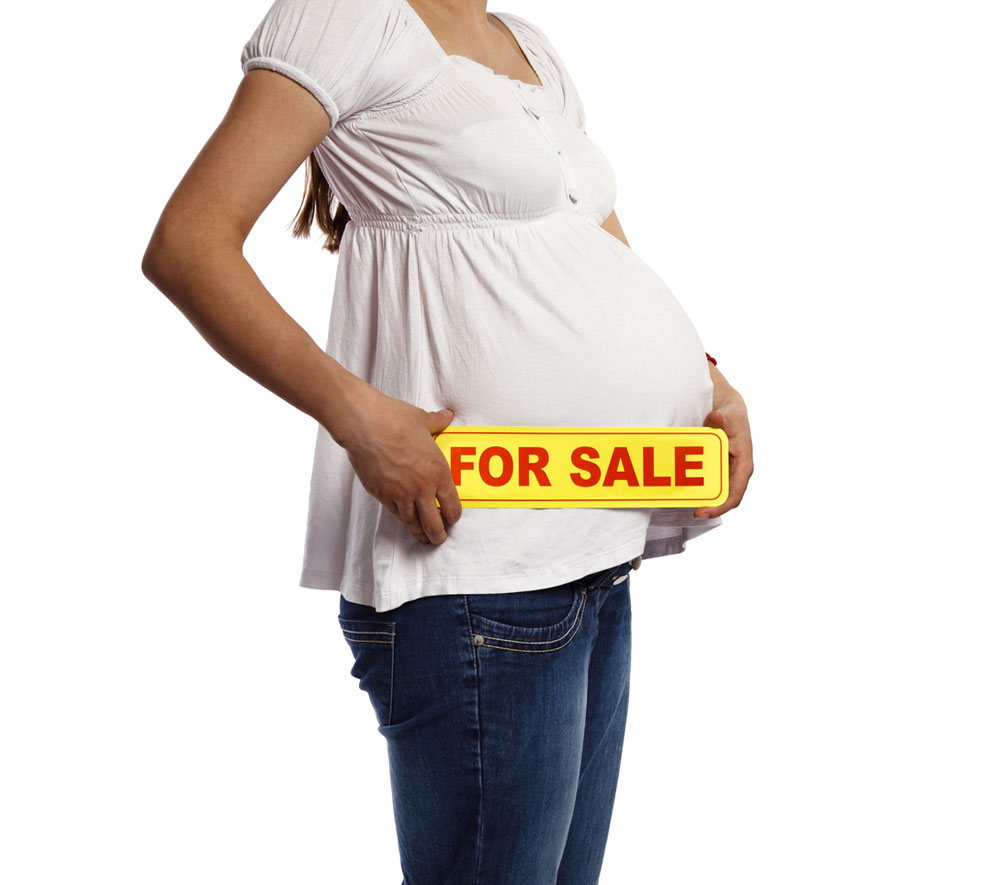 Eliminating the possibility of ‘wombs for rent’ does not stop exploitation of women, at least in India. Making the surrogate mother a ‘close relative’ reinforces familial, patriarchal networks, not least by undermining women’s autonomy of will and body.
Source: iStock
The Editorial Board   |   Published 24.12.18, 03:28 AM

It is nice to know that the government is concerned about women. The surrogacy (regulation) bill, 2016, passed in the Lok Sabha earlier this month, ties regulation of surrogacy to the aim of protecting women from being exploited. The bill bans commercial surrogacy, saying that a heterosexual, childless married couple within India may opt for gestational surrogacy after five years with a ‘close relative’ on an altruistic basis. Surrogacy is allowed also when the intending couple has a child challenged in some way. The surrogate mother should be married and must have permission from her husband to act as surrogate; that, too, only once in her life. The government may be concerned, but the bill suggests that its understanding of women and of the desire for children is shallow, its approach intrusive. Why should the government dictate that the surrogate mother must be married, and must have her husband’s permission? It cannot decide, either, that a couple which knows they will be childless must wait five years, or less, or more, before going for surrogacy. The government’s unenlightened attitude towards persons with disabilities is exposed in the implied equation of having a challenged child with childlessness. Similarly, it lays bare its discriminatory approach by banning live-in couples, homosexual and trans people, and singles from opting for surrogacy.

But the real elephant in the room is the prohibition of payment. Eliminating the possibility of ‘wombs for rent’, though, cannot stop exploitation — families, at least in India, exploit women most. Making the surrogate mother a ‘close relative’ not only increases the difficulties for intending parents but also reinforces familial, patriarchal networks, not least by undermining women’s autonomy of will and body. Altruism ignores the physical and emotional labour of the surrogate mother, and does not take into account post-partum problems, whether mental or physical. In India, women have to be fully informed about the nature of the invasion their bodies will experience for surrogacy and the possible emotional cost of letting a gestational child go before they agree to the procedure. The bill is silent about this aspect of exploitation. All it does is suggest an insurance and assume that bearing a child is a labour of love which it is women’s ‘nature’ to do ‘free’. Without working out the issues involved, and revising its interfering habit, no regulation will be acceptable.