Post-judgement, only a momentum can ensure India becomes and equal opportunity society 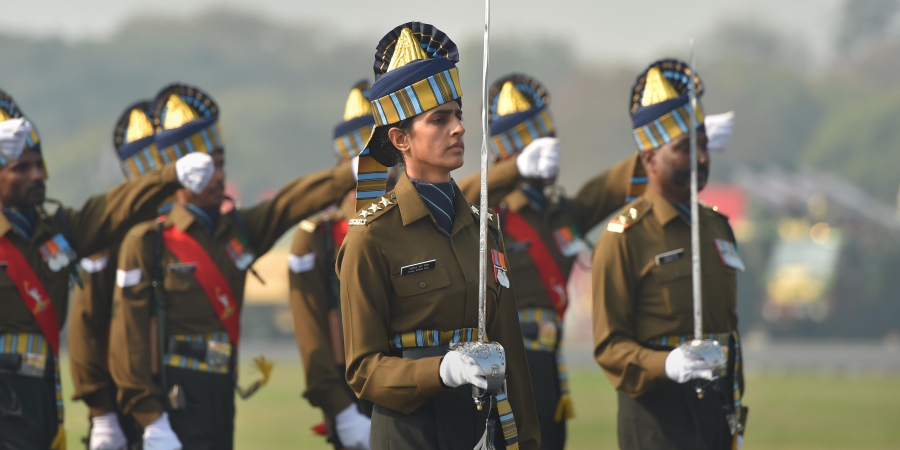 In a nation where gender-based discrimination is embedded in institutions, it is only occasionally that merit triumphs over sexism in the fight for equal rights. This rare instance presented itself recently when the Supreme Court pulled the Centre up for its blatantly sexist arguments against giving women officers command posts in the army and directed it to grant women permanent commissions. It is a pity that the apex court had to step in to direct the Union government to give women what is their due as equal citizens of the country. The provision for permanent commissions cannot be viewed as an entitlement; more so when women personnel have already proved their worth by their exemplary performances in the short service commissions. Common sense dictates that gallantry be rewarded with equitable opportunities and perks.

The court’s enabling judgment notwithstanding, an even playing field remains illusory given the State’s unwillingness to root out deep-seated prejudices against women. This was evident in the regressive arguments the Centre put forward in order to keep permanent commissions an exclusive preserve for men. Male officers, this government believes, are unwilling to ‘accept orders’ from female commanders. It was also argued that women are physiologically weaker; ‘inherent physiological differences’ prevent equal performances, and that obligations towards the family, pregnancy and child-rearing would stop women from meeting the ‘hazards of service’ owing to ‘prolonged absences’. The reluctance to grant women equal opportunity and recognize their labour and sacrifices is not reflected only in the Centre’s stubborn refusal to make the army representative. Women’s participation in key spaces remains minimal in India. The women’s reservation bill has been gathering dust in the Lok Sabha for over a decade, reducing Parliament to a fief of men. Flimsy excuses, such as pregnancy and domestic duties, are still used by employers so as not to improve the gender ratio in workspaces even though some companies are finally adopting gender-sensitive policies. As such, the apex court’s recognition of the flagrant violation of the right to equality in the army is heartening. But unless it generates a momentum to make India’s sectors and institutions, including courts, accommodative of women, the realization of the dream of making the nation an equal opportunity society would remain unfulfilled.