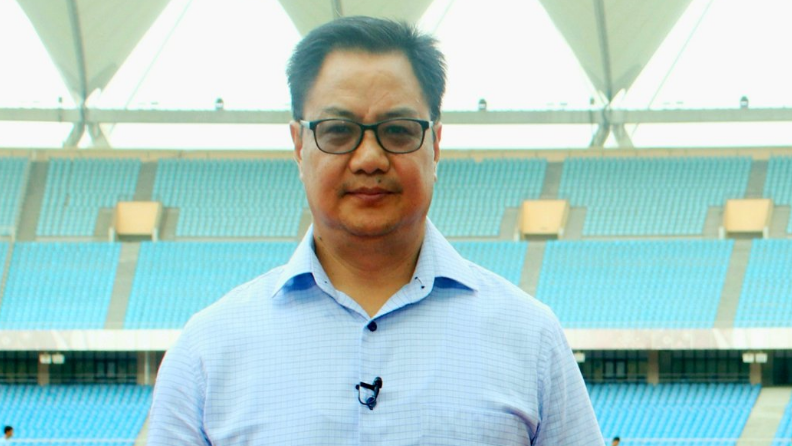 There is cause for concern when the numbers do not add up. The recent list for the annual sports awards approved by the Union sports ministry has, unfortunately, led to the aggravation of such concern. On the face of it, the list — the longest ever produced by the ministry — sings paeans to India’s sporting talents: on it are five Khel Ratnas and 27 Arjuna awardees. Matters get curious, though, when the possible motives that led to the creation of the list are put under scrutiny. For one, it would seem as though India has, rather miraculously, become a sporting giant in the international arena in a year when there has hardly been any sporting activity on account of a global pandemic. The assessment is thus peculiar. The men’s national basketball team captain, Vishesh Bhriguvanshi, has bagged an Arjuna even though in the last-recorded performance, the men’s team finished at the 14th place among 16 nations in the Asian Championship in Beirut. The omissions have been glaring too. Neeraj Chopra — arguably India’s only world-class track-and-field athlete — has not been considered for the Khel Ratna.

The inferences are worrying. The composition of the list seems to indicate that factors other than merit and fairness may have been given precedence by the powers that be. Such speculation is bound to have a detrimental effect on the nation’s sporting ecosystem, which already suffers from the deadly combination of the ineptitude of sports officials and the apathy of politicians. This has led to India’s performances remaining below par in the international arena. This only makes the political propensity to exaggerate India’s sporting achievements and future risible. The sports minister, Kiren Rijiju, has stated that he aspires to see India among the top 10 at the 2028 Olympics in Los Angeles. Mr Rijiju’s ambitions are honourable. But such an achievement can only come to pass if officials identify core sporting expertise and then implement long-term, targeted plans towards the modernization of sports that India excels in traditionally: hockey, wrestling, badminton come readily to mind. Granting autonomy to national sporting federations holds the key; the government must only be the facilitator of funds and infrastructure. A nudge to industry to make greater investments to nurture sporting talents is also an imperative. These steps could brighten the future of Indian sports, which, in turn, could make it easier to match merit with performance.