Passing on lower energy prices to the consumer could have brought down transport costs, boost economy 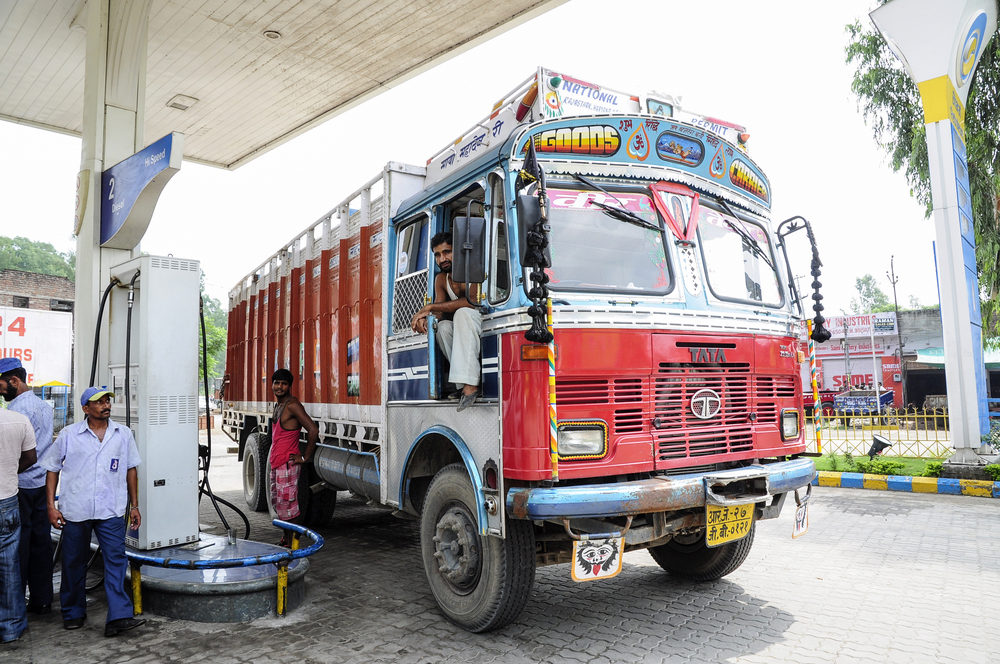 A major aim of oil price deregulation is to pass on to consumers the benefits of falling prices. They would pay more if the prices went up. Oil prices can be quite volatile depending on perceived global demand and geopolitical conditions. The spirit of deregulation is to allow consumers to bear the consequences of the fluctuations of global crude prices. Another purpose is to offer some relief to the oil suppliers in the sense that they would not have to subsidize the consumer when oil prices go up, as they had to in the old administered price regime. Oil companies had to run large deficits for this purpose. This was working reasonably well, and Indian consumers had got used to diesel and petrol prices changing almost daily. However, recently, oil prices have been plummeting because of low perceived global demand and price wars between major oil-producing countries. Instead of allowing the lower prices to be passed on to consumers, the Centre has imposed additional excise duties to keep oil prices the way they were before the prices started falling. Consumers are thus deprived of the benefits of the price changes, and the government is raising additional tax revenues. There are two arguments behind this move: not adversely affecting consumers further, and creaming additional tax revenues at a time when the government is struggling to keep the fiscal deficit within target.

The government should have weighed the decision against the possible gains foregone. The first issue is that the Indian economy has slowed down considerably, and is likely to decelerate further in the wake of the coronavirus pandemic. Passing on lower energy prices could have brought down transport costs and given a boost to the economy. In India, approximately 70 per cent of all diesel and 99.6 per cent of petrol are used by the transport sector. Within diesel consumption in the transport sector, 86.85 per cent is used for commercial purposes. Hence, it is obvious that a lower price of oil would have softened transport costs, providing some stimulus to the economy. At the moment, raising the level of economic activity is much more important than reducing the fiscal deficit by a few basis points. The second issue is of signalling to the business community what the government’s attitude is towards markets and price discoveries. Controlling price levels by countervailing taxes goes against the essential functioning of a free, deregulated market. It sends a wrong message to private investors.