As per the norms of the Reserve Bank of India, no Indian could float an overseas entity before 2003 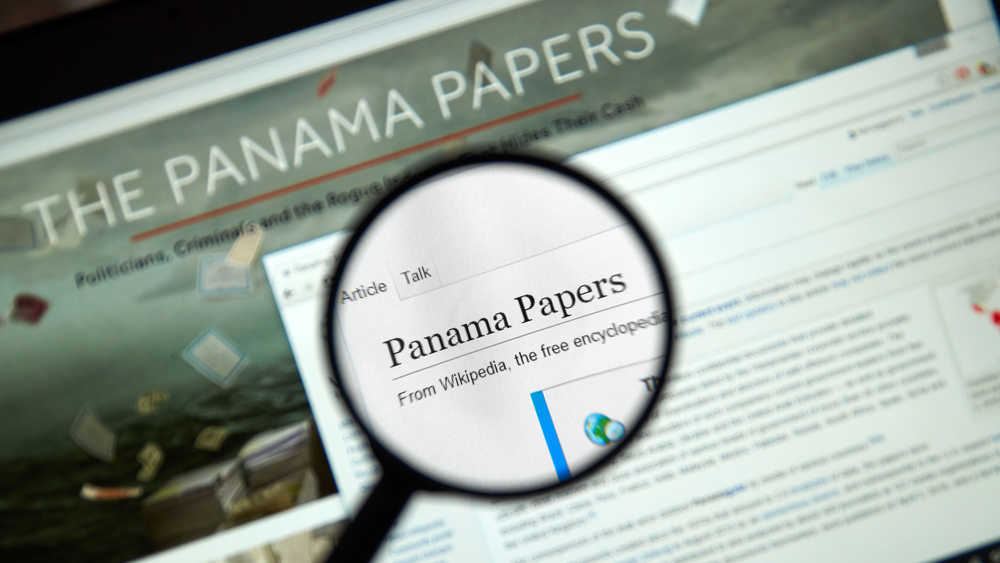 In 2016, the Panama Papers leak led to the allegation of prominent politicians and celebrities from India parking funds in offshore companies as clients of Mossack Fonseca.
Shutterstock
Arindam Gupta   |     |   Published 22.01.21, 01:32 AM

The parking of black money overseas is not a new phenomenon. In 2016, the Panama Papers leak led to the allegation of prominent politicians and celebrities from India parking funds in offshore companies as clients of Mossack Fonseca. In 2015, at least 1,100 Indians could be identified with secret bank accounts in HSBC Geneva. In October 2014, the Centre submitted to the Supreme Court a list containing the names of 627 people who held such accounts in foreign banks in 2006; the names were revealed by the French government. Interestingly, September 30, 2015 marked the end of the 90-day ‘compliance scheme’ for the declaration of offshore assets and accounts, resulting in 638 individuals declaring assets worth Rs 37,700 million.

As per the norms of the Reserve Bank of India, no Indian could float an overseas entity before 2003. In 2004, individuals were allowed to remit funds of up to US $25,000 annually under the Liberalised Remittance Scheme. The limit stood at US $2,50,000 from June 2015 onwards. It was only in August 2013 that individuals were allowed to set up subsidiaries or invest in joint ventures under the Overseas Direct Investment window.

The Panama Papers leak exposed entities that were not involved in any trade or service. These companies, named ‘shell’ or proxy firms, exist on paper and are different from dormant and defunct entities. The share capital of such a company is not proportional to its revenue; the bank balance does not match its revenue; transactions become untraceable to conceal profits, payment or receipt of bribes, terrorism financing and tax obligations.

Mossack Fonseca, headquartered in the tax haven, Panama, advised clients across the world on how to hide their identity to avoid taxes. The Black Money Act of 2015 enabled the government to enter into agreements with other countries for the exchange of information, recovery of tax, and avoidance of double taxation. But uncovering the identities of these clients still required skilful investigative effort.

Shell companies were allegedly created in large numbers in 2016 in India at the time of demonetization in Calcutta and Surat to assist those who owned banned currencies. In Surat, those involved in money-laundering adopted a technique called ‘layering’ that made it possible to conduct multiple transactions involving several entities, making it difficult to expose the money trail.

Section 248 of the Indian Companies Act, 2013 empowers the government to deregister a company if it has failed to commence its business within one year of its incorporation or has not conducted any business for two continuous years. A Task Force on Shell Companies was constituted in February 2017 under the chairmanship of the revenue secretary and corporate affairs secretary. The Securities and Exchange Board of India imposed trading restrictions on 162 listed entities in 2017. The minister of state for corporate affairs informed Parliament in December that year that 2,26,000 companies had been struck off from the register of companies. Later, another 14,848 registered firms were deleted in January 2019.

There should be a seamless flow of information among the ministry of corporate affairs, the income tax department and the enforcement directorate to identify shell companies. Surprisingly even after being overhauled in 2013, the Companies Act, unlike the Securities Act in the United states of America, remains silent about naming shell companies.