Advertisement
Home / Opinion / The count and other nouns

The count and other nouns

Is what is real all worth and stuffed with meaning? 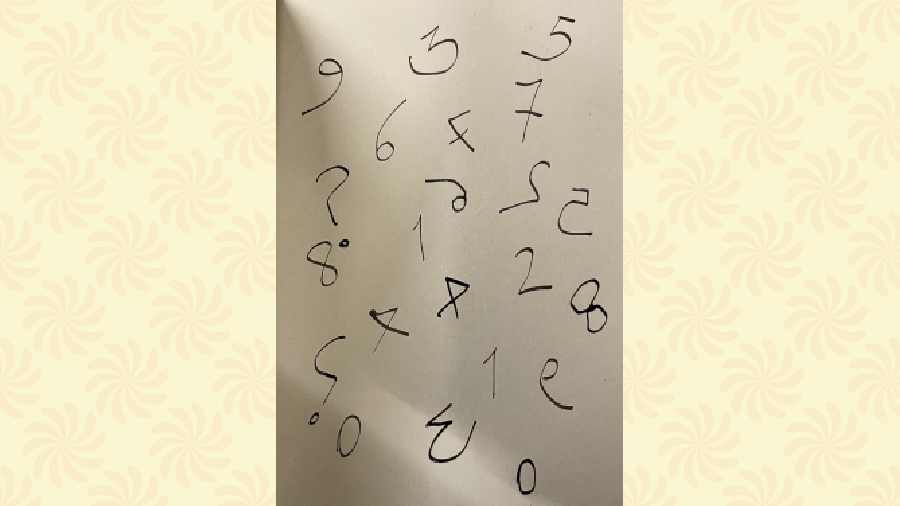 But of course there are nouns and there are nouns. Countless nouns, strewn all across, like confetti for free. Pick one up, pocket it and walk away and nobody will say a thing.

That’s how many nouns there are. The one noun there probably isn’t is an antinoun, as opposed to a pronoun. Never give up on what could have been, that’s where it is, the dormitory of dreams. And never mind if they meant anything at all. Do not decry dreams as of no worth or meaning. Is what is real all worth and stuffed with meaning? Think about it, and having thought come tell me. What does it mean that we learn no lessons, nothing from nothing although the lessons may be slapping us in the face, and yet consider ourselves the thinking species. There may be more meaning in the behaviour of ants, there’s nothing ants do for no meaning including the bite and blister they leave behind as they crawl across our bodies. That’s to remind us they are there and can sting.

But we ought to have been talking of counts, that’s how we arrived at nouns, did we not? Can’t remember, but that’s all right, forgetting isn’t such a terrible thing when there is so much to forget and move on.

But we don’t really count. Too much bother, so many of us, and each one generating a rainbow range of multiples. How much can we keep counting? So we let others do the counting, and we dispute their counts. You count, we contradict. If we have our own numbers. Or even if we don’t. Unemployed? No count. Newly employed? No count (claim, yes, very much). Laid off? No count. Displaced migrants? No count. Acres occupied by the Chinese in Ladakh? What? Who? Number of promises made and not kept? No count. Achchha chalo, just tell us how many were claimed by the pandemic which was actually no fault of yours but an act of God? No count. And what count others are putting out, the countless sort, are to be given the treatment. Don’t count, only discount.

To our people we do cater

But of that a little later

Than the devil lurking in the data.

Are you so sure you are?