Reaching out: Editorial on India's aid to Sri Lanka 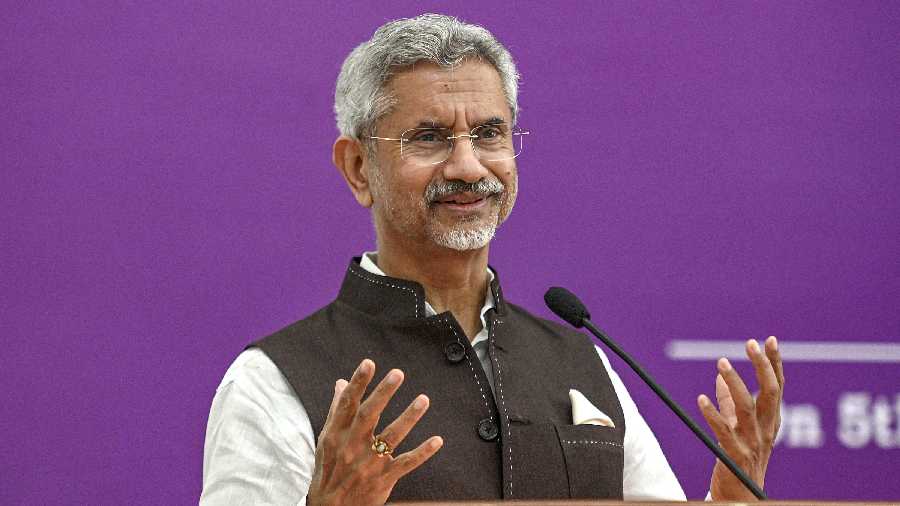 During a visit to Colombo last week, the external affairs minister, S. Jaishankar, announced India’s support for an International Monetary Fund debt restructuring plan for Sri Lanka. The declaration was important in strengthening the hands of the Sri Lankan government in talks with the IMF, as the island nation looks to rebuild a devastated economy, since India is among the country’s major creditors. But New Delhi’s support for Colombo’s debt talks with the IMF also serves as an example of India’s proactive approach in responding to the Sri Lankan crisis. That is welcome: far too often in the past, India has been slow to react to difficult situations in its neighbourhood. New Delhi was also quick to offer loans and aid to Sri Lanka after its economy collapsed last year amid a sharp decline in foreign currency reserves and a spike in inflation. Yet, New Delhi must be careful of not repeating another frequent folly: making promises it eventually fails to keep.

At the heart of India’s response to Sri Lanka’s crisis is an unstated desire to be seen as the country’s primary regional benefactor at a time when New Delhi’s biggest rival, Beijing, has appeared somewhat hesitant in its financial support to Colombo’s efforts to kickstart the economy, once again. Yet India must ensure that its approach to Sri Lanka — and to other neighbours — is fashioned fundamentally by its vision for the region and New Delhi’s place in it, rather than by an external actor like China. That alone will make India a truly steady partner in the eyes of its neighbours. Strategic gains over China will follow on their own. At the same time, India must use the influence it gains from its support to the Sri Lankan economy to demand that Colombo moves towards greater autonomy for the country’s Tamil-dominated Northern Province and that it respect Tamil rights and sensitivities more broadly. Finally, India must do all of this without emboldening those who accuse it of interfering in the internal politics of Sri Lanka. In Colombo, Mr Jaishankar met the former Sri Lankan presidents, Mahinda Rajapaksa and Gotabaya Rajapaksa, whose family was overthrown from power last year amid a popular people’s revolt. The Rajapaksas’ party remains in government, even though the family is largely unpopular in Sri Lanka. How India navigates the maze of economic and political factors shaping Sri Lanka will decide whether its current approach yields the results it seeks.