NRC, CAA talk all upside down

In New India, govt is trying to render people powerless 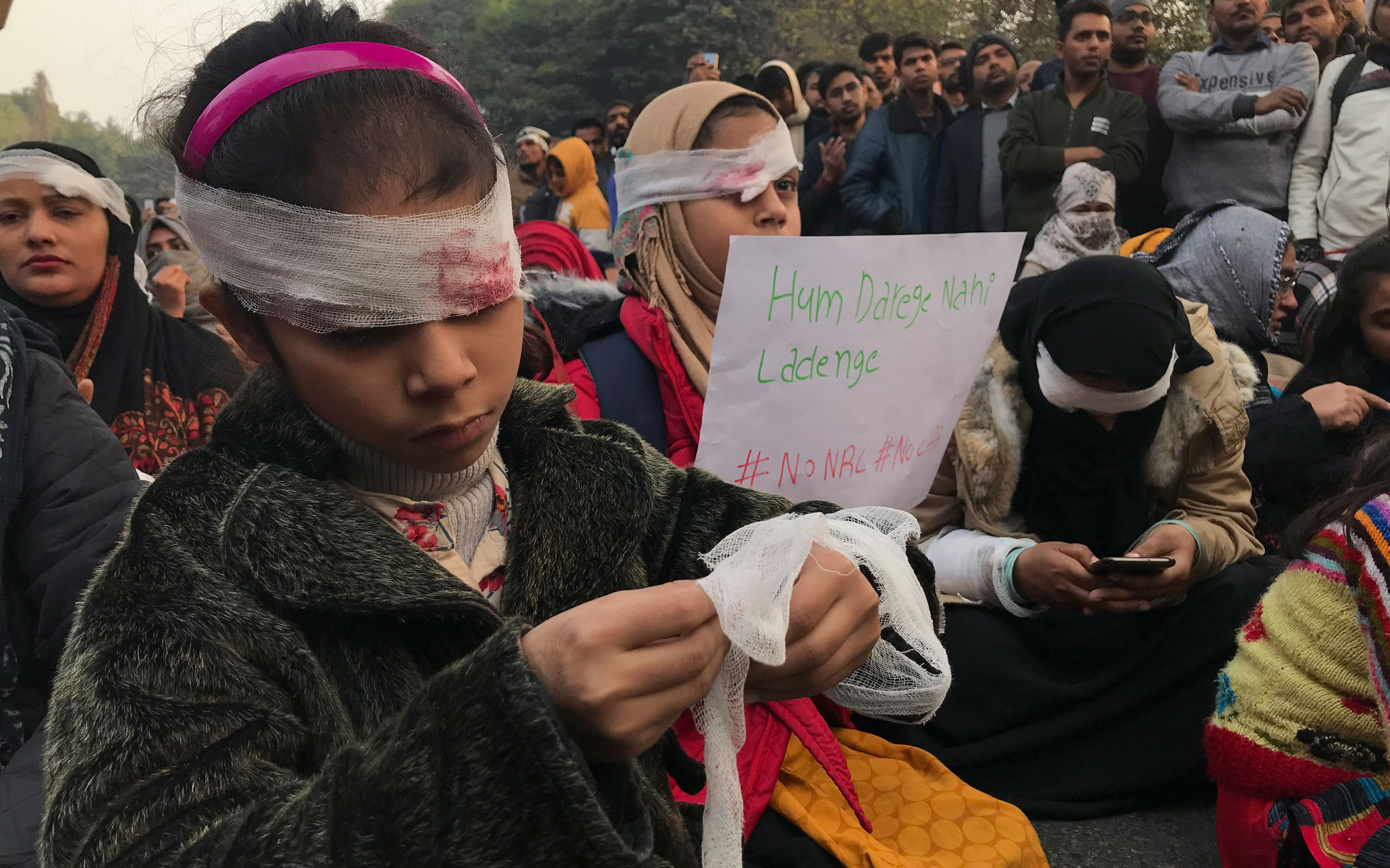 The Union law minister has assured the nation that while there is a possibility of the National Register of Citizens being implemented, it would be done on the basis of rules defined after exhaustive consultation. If the sustained protests across the country against the NRC as well as the Citizenship (Amendment) Act are any indication, India’s citizens remain deeply suspicious about the real intent of these measures. The contentious nature of the CAA, which seeks to redefine citizenship through a selective filter of faith, is one reason for the public outrage. The mixed signals coming from the top have also helped fan the flames. Earlier, the prime minister had said that talks of a pan-India NRC have not taken place. Narendra Modi, who seemed to be contradicting the views of his colleagues, including the home minister, is now, in turn, being contradicted by the Union law minister. If the claim of talks of a countrywide NRC, as Mr Modi said, is indeed speculative, how is it that the Union law minister spotted the ‘possibility’ of the NRC being imposed on the nation at some point?

Perhaps this is all a part of the Bharatiya Janata Party’s game plan. A smokescreen, the result of inconsistent pronouncements, is often useful to mask intent. It is the discriminatory nature of the CAA-NRC that makes such subterfuge necessary. The proposal is not just unconstitutional: providing citizenship on the basis of religion goes against constitutional tenets. What is equally objectionable — this point seems to have got lost amidst the noise — is that the NRC, the CAA cannot be looked at independently, proposes to shift the burden of proof of citizenship on citizens themselves. Why should Indians, most of whom possess relevant documentary evidence of some form, be made to experience the indignity of having to declare their place in the country to a government that has been elected by them? This is an inversion of the basic contract that binds citizens to their government. Yet, the BJP is convinced that electoral majority has given it the licence to subject the people, rather than its government, to tests of fidelity to citizenship or, as the disastrous demonetization exercise showed, to financial integrity. Ideally, in a democracy, the people are invested with the power to hold the government accountable. But in New India, it is the government that is attempting to render the people powerless in this respect.