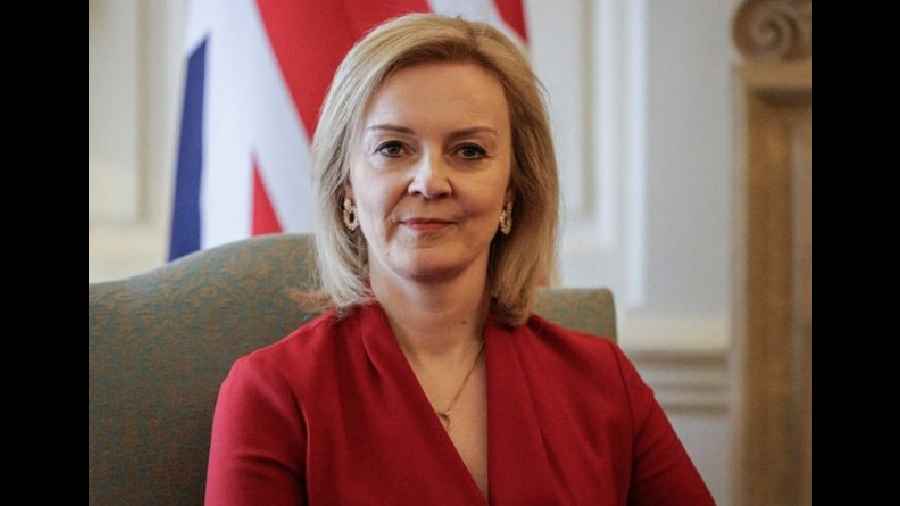 The United Kingdom has a new prime minister. The ruling Conservative Party announced Liz Truss, the former foreign secretary, as its leader yesterday, anointing her as the country’s next chief executive. Ms Truss will be Britain’s third female prime minister — all from the Conservative Party — having defeated Rishi Sunak, the Indian-origin former chancellor of the exchequer, in the leadership stakes to win the top job. Many in Britain will be hoping that the announcement helps put a lid on a series of controversies that have dogged their government almost continuously, and that brought about the eventual downfall of the outgoing prime minister, Boris Johnson. Ms Truss, who — unlike Mr Sunak — stood by Mr Johnson has promised to pursue many of the policies of the man she is replacing but has indicated a desire to take even more contentious positions on tricky foreign policy debates. She has suggested that she might seek to pass legislation that would effectively rip apart sections of the Brexit deal between Britain and the European Union. Asked during the campaign if the French president, Emmanuel Macron, was a “friend or a foe” of the United Kingdom, she replied: “The jury’s out.” She also said that she will formally designate China a “threat” to national security.

While it is unclear whether she will deliver on all of her rhetoric, her arrival at 10 Downing Street is likely to complicate India’s already difficult geopolitical balancing act between the West and Russia. Ms Truss has been among the world’s most outspoken critics of the Russian president, Vladimir Putin. During a visit to India earlier this year, she made it clear that she saw Moscow’s defeat as a mission to be fulfilled. Meanwhile, for most British voters, the biggest question that hangs over Ms Truss involves her stewardship of a faltering economy, whose size India has officially bypassed. Energy prices are skyrocketing, bleeding family budgets and leading to a growing movement of people who are refusing to pay their electricity bills. Trade unions have led massive strikes this year. The country is expected to slip into recession in the coming months. As winter approaches and energy shortages because of Russian curbs on oil and gas exports tighten, Britain’s economic crisis is likely to intensify. So too will the pressure on Ms Truss, Britain’s fifth prime minister in the past 15 years. How she responds could define her legacy.