Why this need to patent a figure from the past with a geographical indicator, lwhen the subject for discussion is Nepal’s unilateral decision to change its map? 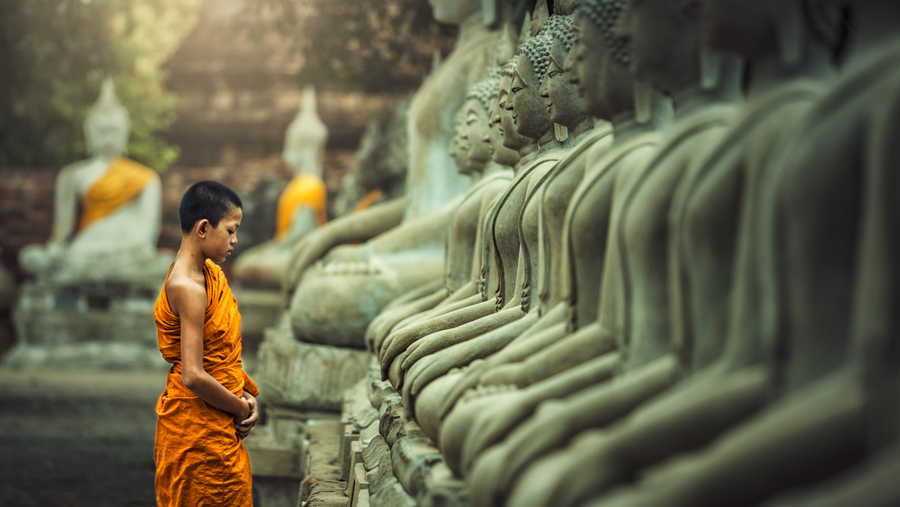 Competing claims to national pride through a mendicant prince for whom there were no borders seem a little silly when the concern is a real-life map.
Shutterstock
The Editorial Board   |   Published 15.08.20, 02:54 AM

When a hold-all subject called geography, packed with fold mountains and sedimentary rocks, trade winds and cold currents, and the earth spinning on its tilted axis with all its climatic regions, rivers, forests, countries and cities, is inflicted on schoolchildren, they are seldom told that geography can also be history. The history need not be of the geological kind alone, or of the gradually rising Himalaya mountains and changing course of rivers, but also of shifting national borders and constantly updated maps. In this potent brew of geography and history, the past can come to haunt the present as much as the present tries to reclaim the past. Yet national pride runs along present borders; they mark a psychological and cultural domain that resents encroachment.

That is how Nepal reacted to the remark of the Indian minister for external affairs, S. Jaishankar, that the two great Indians he could think of were Gautam Buddha and Mahatma Gandhi. The remark was perceived as part of the cultural oppression that the prime minister of Nepal, K.P. Sharma Oli, has been complaining of, while identifying Ram’s birthplace in Nepal. That had not gone down too well. However that may be, national pride in the appropriation of early religious, historical, mythical and cultural greats ignores issues such as the absence of nations and hence their borders at the times, real or speculative, referred to. The Indian ministry of foreign affairs hastened to clarify that Mr Jaishankar was referring to Nepal and India’s shared tradition of Buddhism; there was no doubt that Lumbini, where the prince, Siddhartha, was born, is in Nepal. In 2014, before relations between India and Nepal started to grow frosty, as it did in 2015, the Indian prime minister had referred to Nepal as the birthplace of the apostle of peace. A bit ironic now, as the two neighbours have grown somewhat abrasive since. Arguments about the exact location of the origins of Buddhism — why else would the Buddha’s birthplace matter apart from being a destination for believers and tourists? — could reach absurd proportions. Were the Buddha’s teachings curled up in his brain when he was born, or did they develop as he saw the ‘four sights’ outside the palace in Kapilavastu, or are they distilled from his enlightenment in Bodh Gaya? The debate can go on forever.

But there is a much bigger question here. Why this need to patent a figure from the past with a geographical indicator, like Bordeaux wine, when the subject for discussion is Nepal’s unilateral decision to change its map to claim areas that India believes to be its own? That is no less a mixture of geography and history than the Buddha issue. Competing claims to national pride through a mendicant prince for whom there were no borders seem a little silly when the concern is a real-life map. After all, his greatness lay in not belonging.