Suicides a cry for help

It is telling that these dismal figures exist in spite of the fact that the Mental Healthcare Act, which came into force in 2018 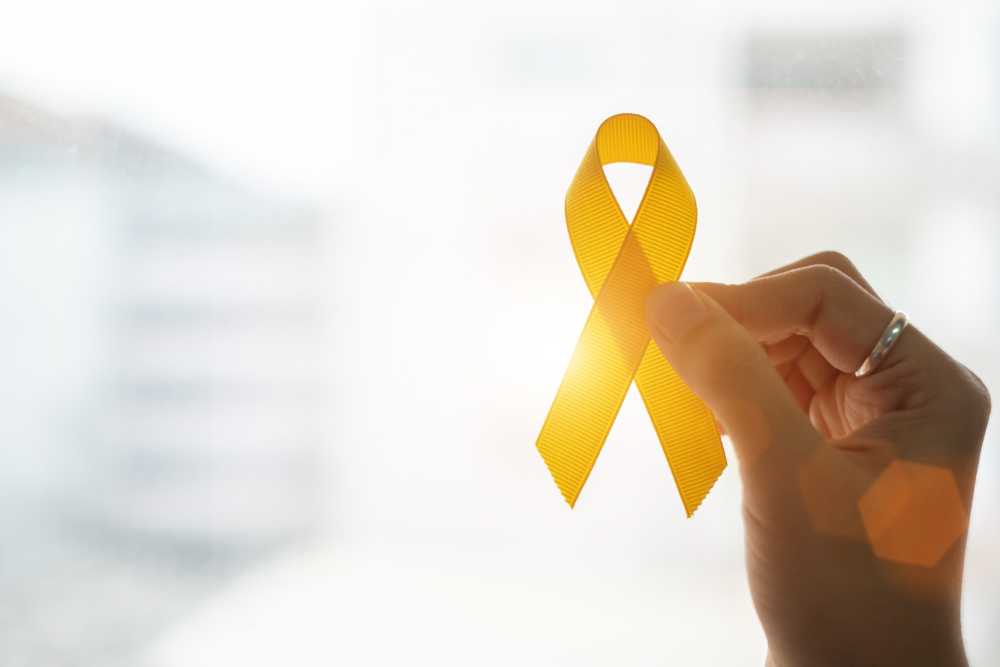 It is telling that these dismal figures exist in spite of the fact that the Mental Healthcare Act, which came into force in 2018, effectively decriminalizes suicide by reading down Section 309 of the Indian Penal Code.
Shutterstock
The Editorial Board   |     |   Published 23.01.20, 09:32 PM

Dying is both natural and inexorable. Under what circumstances, then, does death become a grave crisis? This question must be asked in the light of the recent data, published by the National Crime Records Bureau, which show alarming figures for suicide in India in 2018. With 1,34,516 suicides having been reported, the numbers of Indians taking their own lives showed an increase of 3.6 per cent in comparison to 2017. And while the overall farmer suicide rate has declined slightly, such marginal changes mean little when viewed in terms of actual numbers: 10,349 farmers and agricultural labourers still took their lives in a single year. The figures for unemployed and self-employed Indians and for women are even more appalling: while the first two categories together accounted for 26,085 suicide deaths, 42,391 women decided to end their own lives, with more than half being home-makers.

It is telling that these dismal figures exist in spite of the fact that the Mental Healthcare Act, which came into force in 2018, effectively decriminalizes suicide by reading down Section 309 of the Indian Penal Code. Most factors that could lead to suicide — some, such as bankruptcy and debt, are listed by the NCRB, while others, such as economic distress among farmers, are not — are linked inextricably to a mental health crisis that is not discussed nearly as much as it should be. Suicide is the most unequivocal sign of distress; the absence of social and institutional recognition of depression as a serious disease and of the need for counsellors to combat it clearly has a great deal to do with such deaths. For women, especially daily labourers with little or no pay, gender-based discrimination, intimate partner violence, the stigma attached to mental illness and the inability to ask for help for fear of ostracization or even physical danger all converge and lead to grievous consequences. The latter can be prevented with timely interventions, but the fallout of sidelining mental health has been immense. A World Health Organization report in 2015 found that there are just three psychiatrists and even fewer psychologists for every one million people in India — a direct result of a lack of funds for training mental health professionals. There is a pressing need for a concerted campaign to dispel societal prejudices, including the breaking of the silence encouraged by families of the afflicted. Only in this way can untimely deaths be prevented.