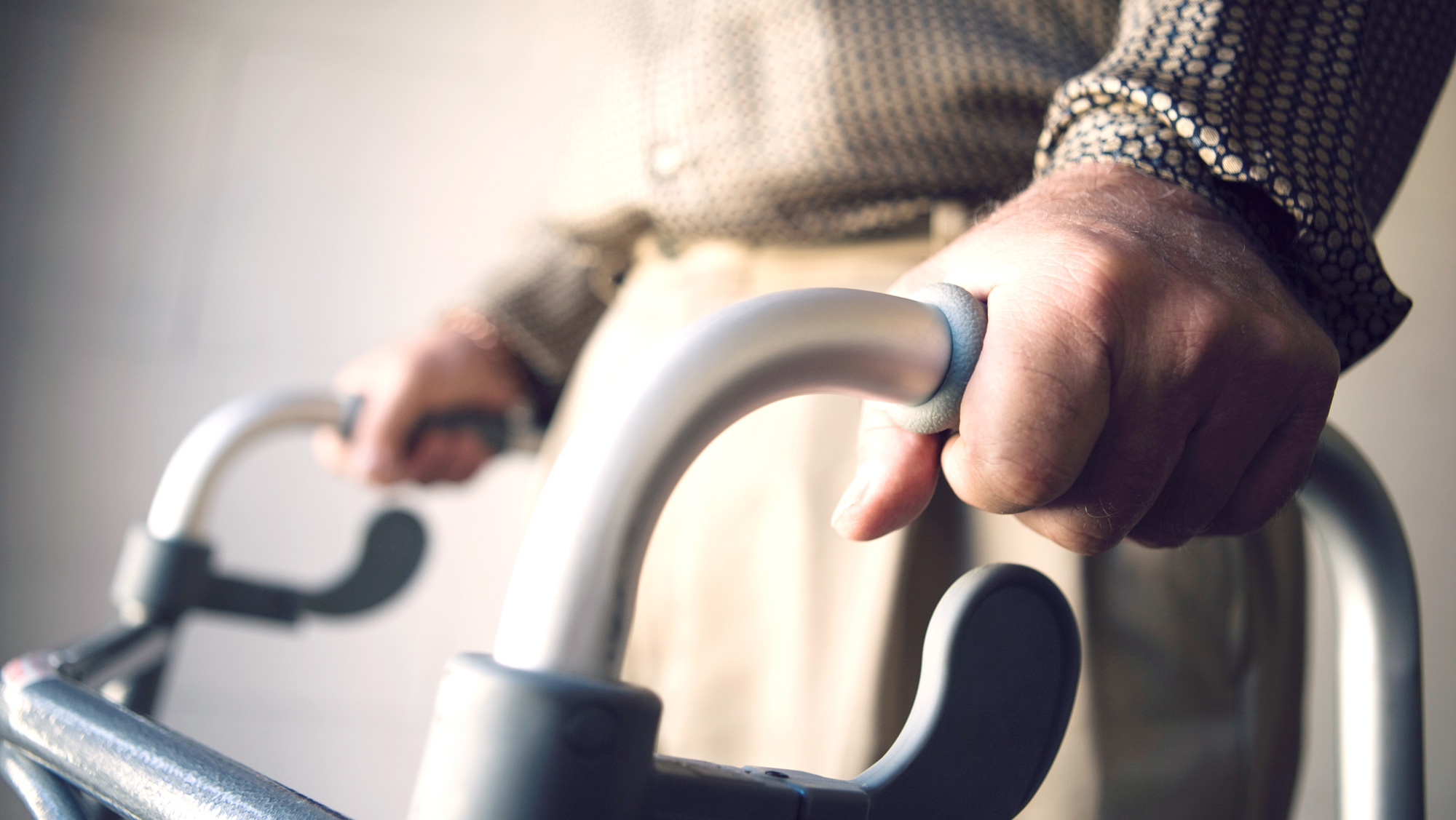 The Election Commission has directed district magistrates to create a database of physically challenged voters, specifying the nature of their disabilities
Shutterstock
The Editorial Board   |   Published 07.03.19, 03:21 AM

A small step may not always be a giant leap. The ministry of social justice and empowerment has released the second edition of the Indian Sign Language Dictionary with 6,000 words in Hindi and English along with graphic representations. The dictionary, on this occasion, includes essential medical and legal terms. But is such a step enough? These signs will be of little use unless they are understood in medical institutions and by law enforcement agencies. There are 70,69,542 people who have speech and auditory impairments as per the 2011 Census. Yet, there are only 325 Indian sign language interpreters listed with the government, of whom 263 are active. What does this say about the ‘Accessible India’ campaign rolled out in 2015 to give those with disabilities universal access and equal opportunity? Such asymmetries seem universal under Indian conditions. The Election Commission has directed district magistrates to create a database of physically challenged voters, specifying the nature of their disabilities. This list is meant to enable presiding officers prevent political parties from exploiting differently-abled voters. But meaningful interventions to empower the differently-abled must go beyond building physical infrastructure, even though wheelchair ramps and specialized toilets are rare in public spaces. Surveys reveal that at least 10 government websites and 22 of the most popular Indian applications are not compliant with web accessibility guidelines, which cater to the needs of this constituency. This means that thousands of citizens fighting physical challenges cannot make online transactions.

It is possible that the invisibility of the differently-abled and the resultant institutional inertia to integrate them into the mainstream stem from the disparaging idea that they are less capable or ‘abnormal’. This can explain the scorn that is directed at them, at times by no less than the prime minister of the nation. Narendra Modi recently took potshots at his principal political opponent by comparing him — indirectly — to a dyslexic child . Mr Modi is anything but inconsistent. The National Platform for the Rights of the Disabled has alleged that the prime minister had used loaded expressions like “blind, deaf [and] lame” to humiliate his adversaries. Ironically, Mr Modi’s insensitivity has shone the light on another kind of obscurity. Public discourse and policy give primacy to those with conditions like speech impairment or motor-neuron disorder that are easily discernible. What about conditions — anxiety — that remain unacknowledged? Addressing these anomalies is the need of the hour.

Disability is a part of human diversity