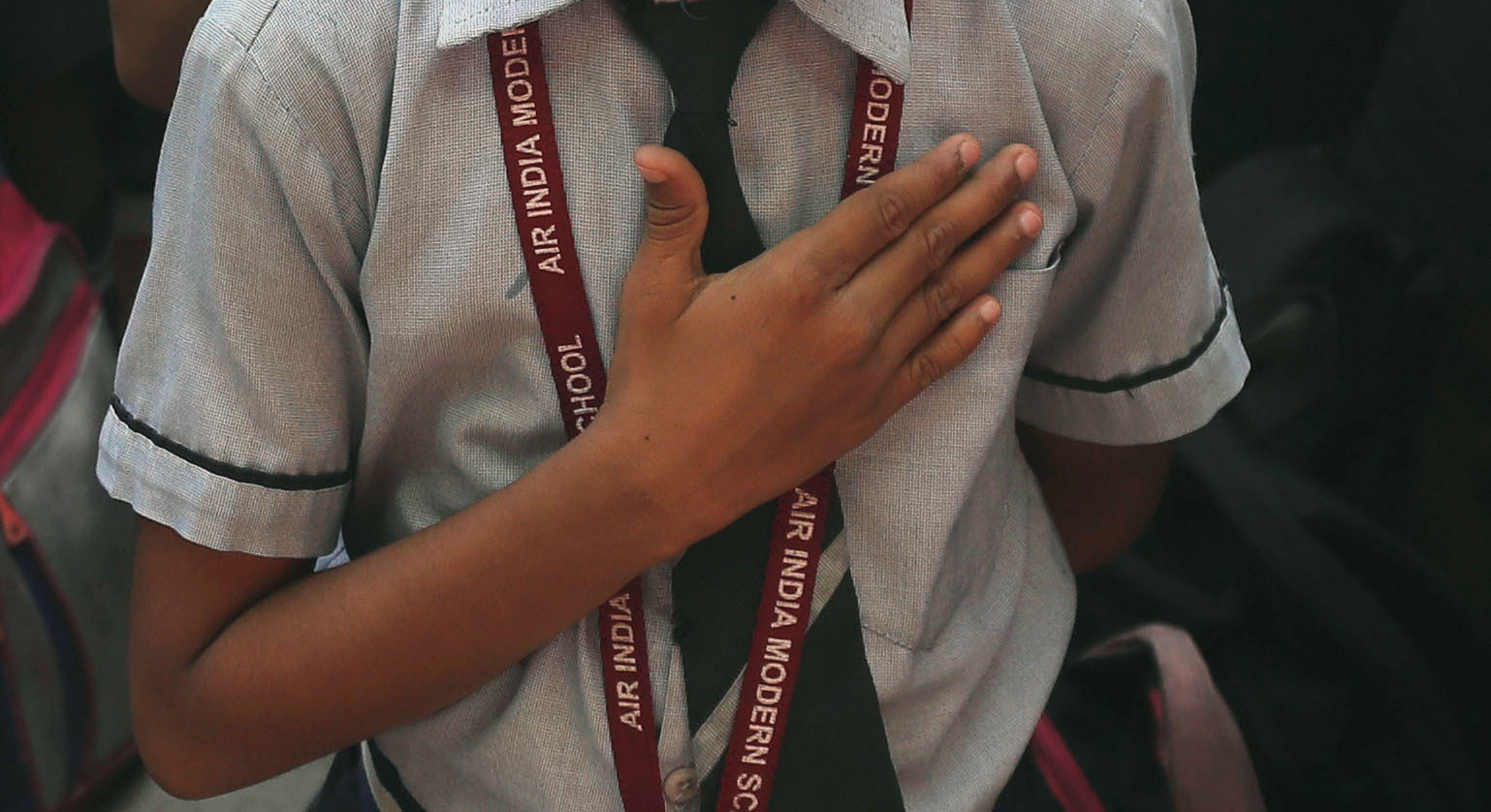 Wisdom, when the occasion demands it, must be instilled. The decision by the Maharashtra government to make it compulsory for students in the state to recite the Preamble to the Constitution should be seen as an attempt to inculcate the foundational ideas of the republic in young minds. Incidentally, such a proposal had been mulled earlier in 2009, when the state had a coalition government led by the Congress and the Nationalist Congress Party. The Shiv Sena, which is now in alliance with the Congress-NCP has, hearteningly, given its seal of approval. The urgency of these parties is not unwarranted. There is reason to believe that New India, under the watch of the Bharatiya Janata Party, is experiencing an unprecedented assault on the constitutional ethos. The Citizenship (Amendment) Act, which seeks to grant citizenship selectively and on the basis of faith, is only one example of sustained attempts to snuff out the spirit of the Constitution. The rising apprehensions of India’s minorities — Muslims, Dalits and adivasis — accentuated by a seemingly orchestrated campaign of targeted violence offer further evidence of India’s not-so-slow slide into democratic majoritarianism. One way of countering this erosion is through political mobilization. But the ineptitude of India’s Opposition parties makes the prospect of such an intervention succeeding rather grim. This impotency of the BJP’s opponents may have forced sections of the population — students in particular — to play a leading role in the anti-CAA demonstrations.

There is also, as the Maharashtra government seems to have realized, another way of preserving the constitutional ethos in an effective manner. Young minds hold the key in this respect. The assimilation of such values as sovereignty and also, among other moral codes, equality, justice and, perhaps most pertinently, secularism in the minds of the citizens of the future could well decide the fate of India’s constitutional edifice. But care must be taken to ensure that this sensitization is not done mechanically. School curriculum has a fatal attraction for rote learning. Therefore, in the best traditions of democratic engagement, teachers should encourage students to discuss and understand the Preamble for them to truly appreciate the wonder that is the Constitution, which remains sacred to this democracy. The distance that separates present-day India from its Constitution may be bridged this way.

School students to read out Preamble