The Indian media, in every conceivable form, have been transformed into cheerleaders of the powers that be 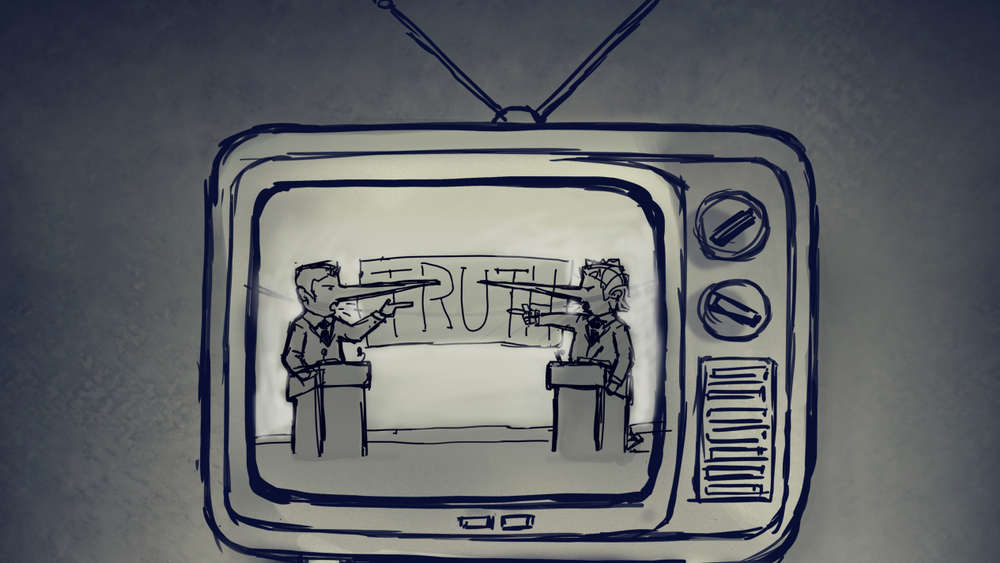 Diligence and morality can serve as powerful deterrents to the vectors of crassness and commerce that seem to have infected the media’s constitution.
Shutterstock
The Editorial Board   |     |   Published 16.09.20, 02:09 AM

The jurisdiction of the kangaroo court is no longer limited to the hinterland. Its ambit, it seems, has now extended to the drawing rooms of urban India, with a prejudiced, virulent, agenda-driven electronic and social media donning the dreaded garb of jury and executioner. So much so that the extra-judicial role of the media has caught the attention of the court. The Delhi High Court has expressed deep annoyance with a popular television channel’s alleged enthusiasm for running parallel investigations into the unfortunate demise of a Congress leader. The Delhi High Court is not the only judicial body to have expressed such concern. While hearing petitions seeking various interventions pertaining to the death of a young actor, the Bombay High Court conveyed its dismay over the government’s inability to restraint a hawkish fourth estate. The court even went to the extent of asking whether television news could be justifiably regulated by the State in instances where the content has the potential of having “serious ramifications.”

Taken together, these judicial admonitions reveal a frightening crisis in the media. The Indian media, in every conceivable form, have been transformed into cheerleaders of the powers that be. In this role as a dutiful defendant of the government, the media — given their exponential reach and power to influence opinion — have been entrusted with the responsibility of distorting the public discourse to suit specific political and ideological agenda. The complicity has resulted in the media willingly denouncing their primary responsibility of speaking truth to power on the behalf of the conscientious, dissenting citizen. Little wonder then that the prime minister of a democracy is being allowed to get away with his stubborn refusal to address searching questions on policy failure. One way of stemming the rot would be for journalists and media organizations to rediscover their ethical spine. The Delhi High Court’s insistence on responsible journalism must be looked at in this context. Diligence and morality can serve as powerful deterrents to the vectors of crassness and commerce that seem to have infected the media’s constitution. A responsible media would, in turn, neutralize the need for State regulation which, given the ambience, could lead to the stifling of independent voices. The media and the court are the bulwarks against authoritarianism. The former must deliberate on the wisdom of the latter if India is to survive as a functioning democracy.