Letters to the editor: Rafael Nadal to not take part in Wimbledon, Successive tiger deaths 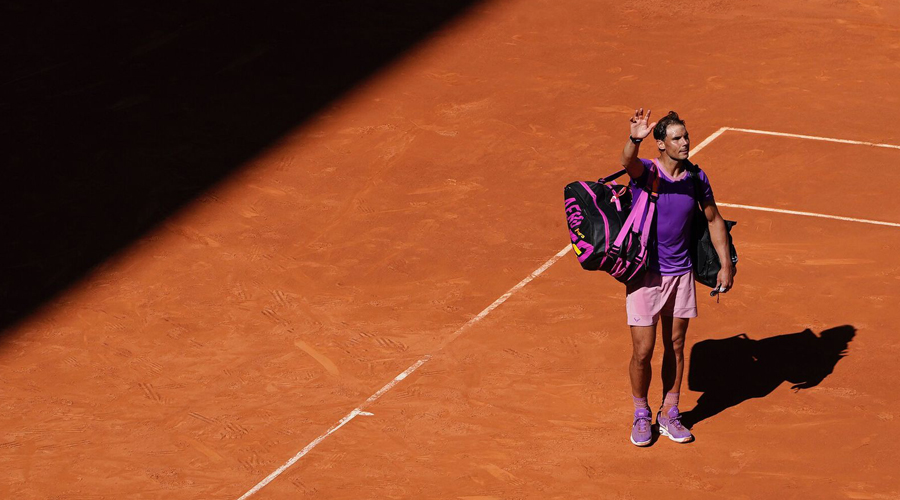 Sir — The ace tennis player, Rafael Nadal, announced his decision to not take part in the Wimbledon and the Tokyo Olympics in a bid to prolong his tennis career. It would appear that the 35-year-old, who had won two Wimbledon titles — in 2008 and 2010 — and landed the Olympic singles title in 2008, made the decision in haste. Participation in the Wimbledon tournament is prestigious; backing out in this manner does not make sense on the part of a player like Nadal. However, if he were to participate, the tournament would not be easy for him; this is because the younger generation of players is very strong on their serves and consistent in terms of court play. As such, surviving in the tournament would not be easy for seeded players.

Moreover, both Roger Federer and Novak Djokovic are strong contenders for the men’s singles title, and the latter is in terrific form even on clay courts. In the light of this, Nadal appears to have taken a considered decision as he is worried about enhancing the longevity and quality of his career. Cricketers from all over the world do this by retiring from longer formats of the game like Test cricket and one-day internationals in order to prolong their careers in Twenty20 cricket.

Sir — It was shocking for Rafael Nadal’s fans when he announced that he would be missing the Wimbledon and the Tokyo Olympics this year. While one can understand that his health conditions must be paid attention to and thus the crucial Wimbledon tournament must be missed — even if it means he is unable to surpass Roger Federer’s record of 20 Grand Slam titles — his decision to bow out of the Olympics comes as a real surprise. If Nadal misses the Olympics, then it may be the end of his hopes of securing an Olympic medal after four years. In any event, one hopes that Nadal’s health improves before the Tokyo Olympics; if he is able to reconsider his decision, then he would be a force to reckon with.

Sir — News of the successive deaths of tigers in the country is rather disheartening, especially when so much effort is being made by animal rights conservationists to protect the majestic cat from extinction. In Madhya Pradesh, a seven-month-old tiger was killed after being run over by a vehicle on a national highway; in Kaziranga, the carcass of a male tiger with bullet wounds was found. These stories not only show the sordid effects of human encroachment on animal habitats, but also that not enough is being done to protect tigers even in national parks. The tiger is our national animal; if we cannot protect our national animal, what chance do other species have?

Sir — If the governor of West Bengal, Jagdeep Dhankhar, thinks that his continued tirade against the state government will reap benefits for the Bharatiya Janata Party, then he could not be further from the truth. This is because the law and order situation in the state — the moot point raised by Dhankhar in his complaints — has not suffered any setback that requires the intervention of the Central government.

Moreover, in the state, citizens have reposed their faith in the leadership of the chief minister, Mamata Banerjee, who has shown that she has the skills required to run the state efficiently in spite of the lack of cooperation she faces from the Centre. By refusing to
follow constitutional norms, the Bengal governor is believed by many to be unnecessarily damaging his own reputation. The people are longing for the completion of his tenure.