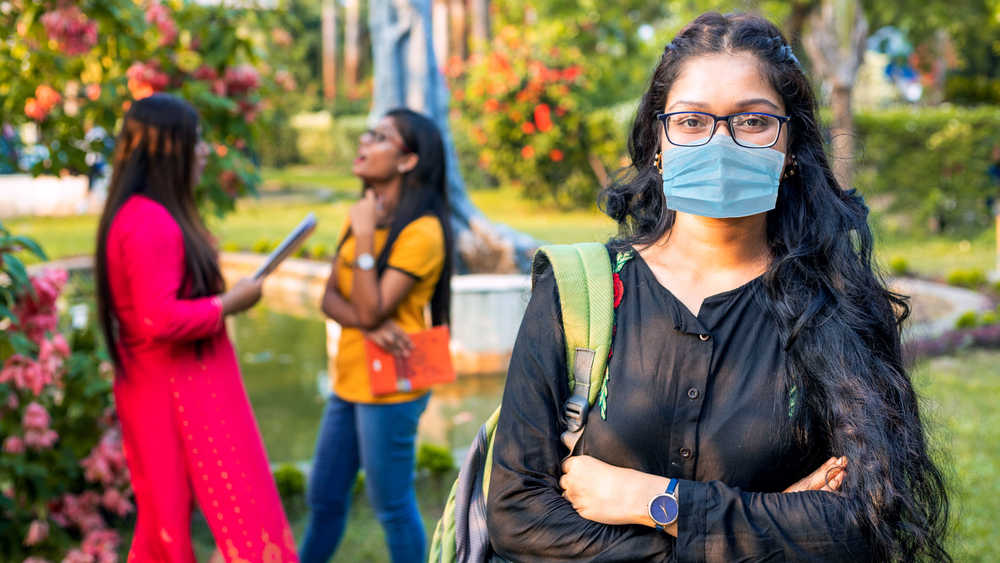 Sir — As the academic session begins, students are already being asked to aim for high-paying jobs. Even considering job opportunities in such a grim situation is a luxury few can afford. According to a study by Unicef and Save the Children, 1.2 billion children lack access to education, housing, food and sanitation, a 15 per cent hike since the Covid-19 outbreak. In the light of these dismal figures, parents must teach their children gratitude rather than push them towards mercenary goals.

Sir — The criminal nexus that is Indian politics has become a blight on Indian democracy (“Safe seat”, Sept 18). The blind pursuit of power has led political parties to continue to field candidates with criminal histories for elections. Nearly half of all the newly-elected Lok Sabha members have criminal charges against them. The Supreme Court’s earlier refusal to debar politicians facing criminal charges from contesting elections — the apex court argued that it is up to Parliament to keep criminals away from politics — came as a reprieve for many.

The recommendation by the Supreme Court to set up special courts in every district for trying cases against sitting and former members of parliament and members of legislative assemblies is welcome. However, there is ample evidence to suggest that political parties themselves are reluctant to rid politics of crime. There are already 12 courts designated to fast-tracking such cases but numbers suggest that not much headway has been made. The special courts must be regularly monitored to ensure progress. Perhaps it would help if the Election Commission is granted greater power to disqualify candidates and deregister political parties in case they conceal vital information about candidates with criminal offences. Urgent reforms of the electoral and justice delivery systems are the need of the hour.

Sir — The number of cases pending against legislators according to the report submitted to the Supreme Court is shocking. Apparently, there are 2,556 cases pending against sitting MPs and MLAs in 22 states with the number rising to a further 4,442 when former policymakers are included in the count. This fails to portray a respectable picture of the individuals representing the Indian people in Parliament. The situation must be addressed immediately by those at the helm.

Sir — The recommendation by the Supreme Court to form special courts in every district to expedite pending trials of criminal cases against legislators is encouraging. It has also directed the high courts to review within two months all such cases where trial has been stayed. It is of utmost importance that politics is purged of criminal influence as much as possible. All attempts by the judiciary as well as the Election Commission to purge politics of criminals has failed so far. But unless it is freed from the clutches of money and muscle power, there can be no change in Indian politics.

Sir — While the report submitted to the Supreme Court puts a number on the pending criminal charges against sitting MPs and MLAs as well as former legislators, the phenomenon itself is not surprising. It is, however, appaling that cases dating back almost four decades — two in West Bengal and Punjab are from 1981 and 1983 respectively — are still pending in court. It is high time that politicians are held accountable for their actions.