Advertisement
Home / Opinion / You see, this is called a daymare

You see, this is called a daymare

Like in some netherdom ruled by a villainous gnome — short, gnarled, glassy-eyed and hirsute beyond measure or proportion to person or position 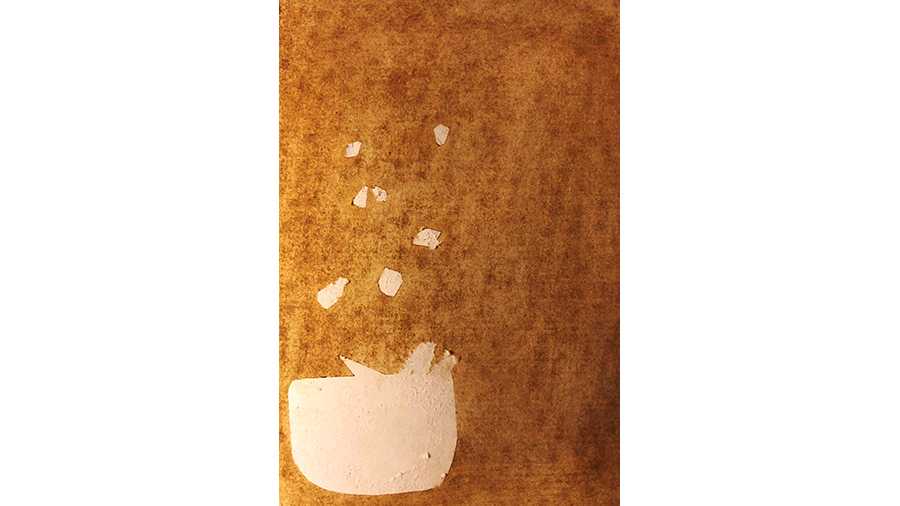 But such things have begun to happen at other times, and it has been a while. Wonder if anyone has noticed, but odd things. More than odd things actually.

But you see, you see that sort of gnome. In your daymares. It’s what makes daymares what they are. Things that you wouldn’t want to dream of. Think for a moment, you’re a cattle rearer and often rove about with your cattle for roving does them good. Think of what may happen to you, though: roving with cattle may not do you quite as much good as it does cattle.

Or, think you make and market bangles. Bangles that add to dainty wrists or mask a flabby forearm. Think what those bangles might bring upon your person, the sheer hawking of their virtues, oh it can turn into a thing of vice.

There is, come to think of it, no end of things to be imagined and what the consequences of those could be. Presume you were native of Mirkash, for instance, and presume to feel for five minutes, no more, like a native of Mirkash feels, if you can get yourself to feel any of that. Wake up in Mirkash and you’ve entered the daymare of the gnomes. Each and every single day. They are all over, it’s a daymare that will seduce your permanent residence with the worst nightmare imaginable. Not every path is fortunate with a fork somewhere along it. That you may choose this one from that and then be able to revel in your choice, or repent in it. There are paths that don’t need to wait for finders, they found them. Such are the paths in this netherdom of the gnome, and they all lead you to this daymare or that. Between this daymare and that there may yet lie a choice, but there may be all there is.

If and when you do wake up

Thinking it’s only a dream

Get real, or, rather, get a pup

And tell it the curdled is really cream.