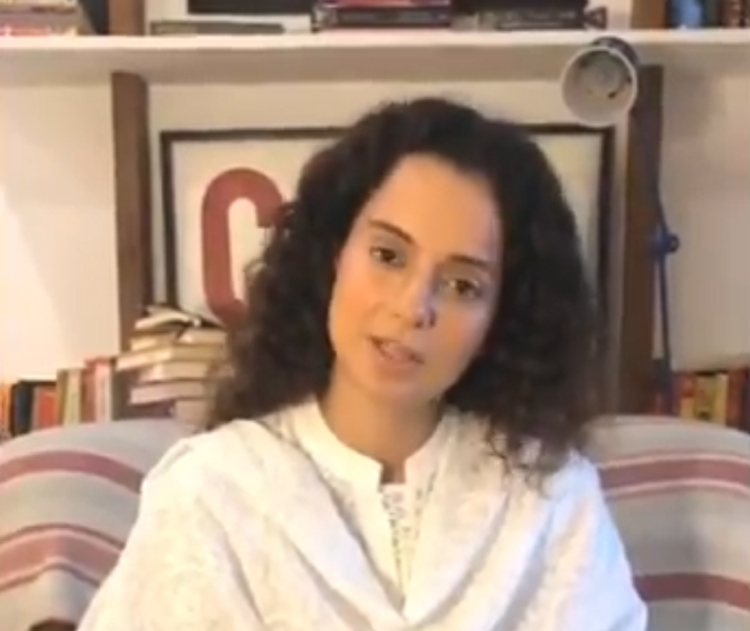 And, then just like that, like a five-act play that turned petulant, refused to budge beyond Act 1, without preface or preparation, she not-named the chindi se target of her high drama. And then, zoom out. Lest the smallness subsume her on her high mantle she spoke with gravitas about the serious issues of life, issues she has taken a stand against — plastic ban, “animal cruelty”… Zoom in. Again, aggrieved. Again, name-calling. Again, that dreaded word. Zoom out. Guild shild. Ban shan. Please guild, please ban. Zoom in. Zoom in. Invoking forefathers of a collective. Drawing attention to personal position, personal wealth. Folding hands. Taking swipes. Folding hands. Making jibes. Folding hands. Smiling. Hating. Promoting films. Taking the nation’s name in vain. All templated. All in a day’s work. Just imagine.

'Bollywood was exactly as suffocating as my house’: Kangana Ranaut