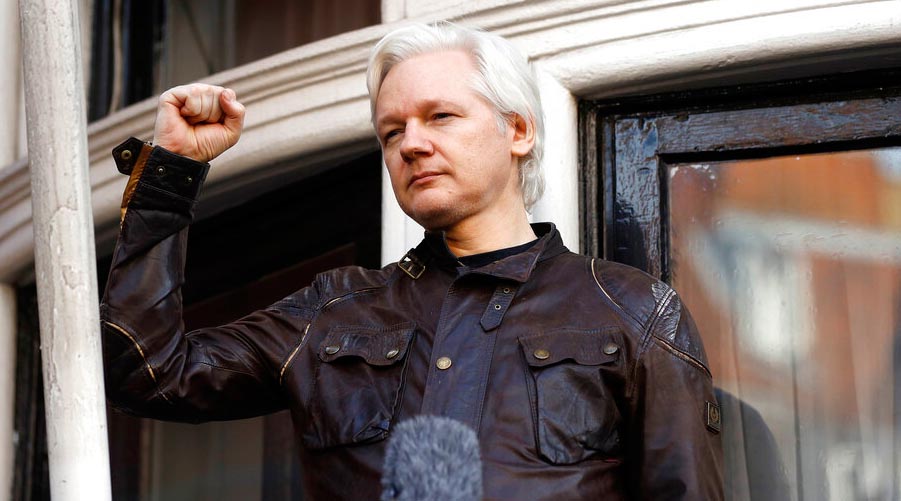 A free press is a cornerstone of a true democracy. But journalists can hold governments accountable only if someone with access to details of wrongdoing takes risks to share that information. Yet a British high court’s decision last Friday to allow the extradition of the Australian WikiLeaks founder, Julian Assange, to the United States of America underscores a deep tension between the ideal of democracy and how nations that follow that path often treat whistle-blowers. Under Mr Assange, WikiLeaks — a crowdsourced platform that exposes secret documents — revealed a manual that outlined controversial tactics used against detainees by US forces at the Guantanamo Bay camp and a video of an American helicopter shooting down multiple civilians, including a journalist, in Iraq. He has been charged with espionage, much like the American whistle-blowers, Chelsea Manning, whose sentence was commuted by the former president, Barack Obama, and Edward Snowden, who is in exile in Russia after exposing mass surveillance by the US National Security Agency. This response is not new. In the 1970s, the military analyst, Daniel Ellsberg, was charged under America’s Espionage Act for releasing the Pentagon Papers, which detailed how the US government systematically misled the country about the Vietnam War to reporters.

Nor is this unique to the US. Britain sought but failed to prosecute Katherine Gun, a former employee of the intelligence agency, GCHQ, after she revealed a US plan to spy on United Nations delegates ahead of a crucial vote on the Iraq war. Nearly 100 transparency activists in India have been killed since the Right to Information Act came into force in 2005. And India’s whistle-blower protection law, enacted in 2014, has such a narrow ambit that it primarily deals with exposés of corruption. Journalists in India have, on multiple occasions, been charged under the Official Secrets Act for possessing classified information or revealing malpractices in the military. Far too often, governments cite national security to justify prosecuting whistle-blowers or reporters who reveal embarrassing actions that are at variance with public positions. But unlike actual spies, whistle-blowers have only rarely compromised the security of undercover operatives or soldiers. They are not the ones who are accused of misleading people. Instead, they are targeted for revealing how governments are lying to their nations. This Orwellian inversion of right and wrong has no place in modern democracies, where elected governments are supposed to be answerable to the people. If the emperor has no clothes, calling him out is a democratic act.