It will take more than food to fix India's malnutrition problem

Overlapping issues like poor sanitation, institutional corruption, and caste and religious biases need to be addressed 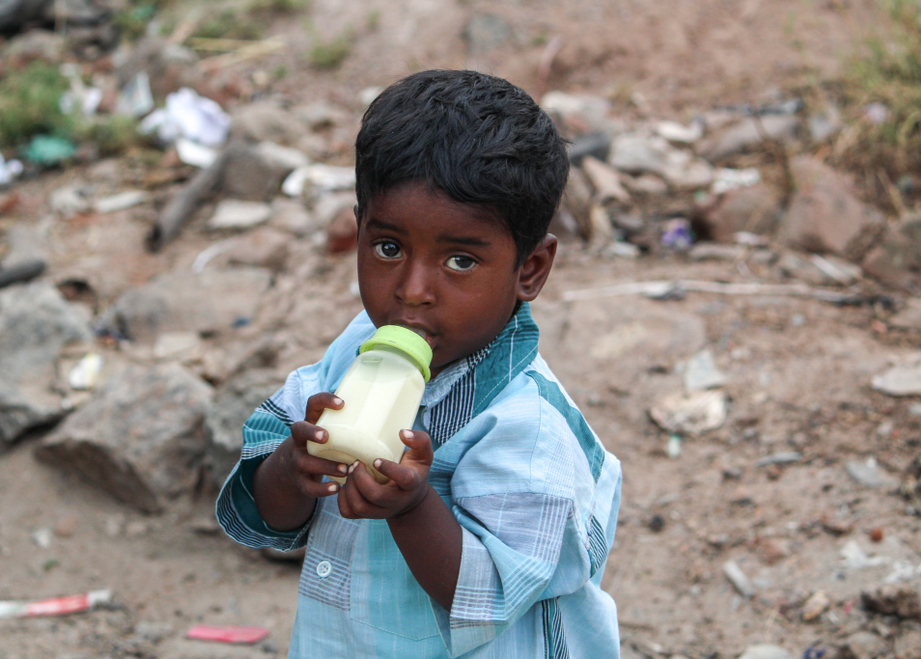 A report published in The Lancet showed that while the overall death rate in India owing to malnutrition has decreased substantially from 1990 to 2017, it is still the leading risk factor for death in children under five years old
(Shutterstock)
The Editorial Board   |   Published 29.09.19, 06:40 PM

Some burdens are Sisyphean — no amount of endeavour seems to make them any lighter. The burden of malnutrition in India can be counted among these. A report published in The Lancet showed that while the overall death rate owing to malnutrition has decreased substantially from 1990 to 2017, it is still the leading risk factor for death in children under five years, and for disease burden for all ages taken together in most states. Unsurprisingly, the state that fared the worst is the one with lowest female literacy: Rajasthan. That educated mothers make for healthier children is proven by Kerala and Tamil Nadu, which have the lowest rates of malnutrition. The link between illiteracy and malnutrition bears repeating, especially since old, potent threats continue to undermine nourishment. Take, for instance, the case of Uttar Pradesh, which ranked only after Rajasthan. The mid-day meal initiative is one of the most powerful weapons to fight malnutrition. It can also challenge caste prejudices related to food which reinforce vicious cycles of poor nutrition. Yet, there are occasions when administrators are far more concerned about concealing irregularities than the welfare of children. Thus, a journalist who broke the story of children in a school in Uttar Pradesh being fed meals of roti and salt has been charged with criminal conspiracy. Accountability is the key to the success of any welfare measure; but pervasive corruption, as is evident, can even turn regulatory agencies complicit.

A radical overhaul is not necessarily the need of the hour. Even small steps can go a long way towards eradicating malnutrition and its challenges. A recent experiment in Rajasthan found that malnutrition levels in women and children fell when they ate along with the family. But a shallow comprehension of nutrition at the level of policy ensures that such connections remain unrecognized. Rajasthan is also the state where the prime minister launched the Poshan Abhiyaan last year. But two independent studies have found that traditional norms around food — women eating leftovers after the rest of the family has eaten — continue to dominate household decisions, stymieing the progress of the nutrition campaign. Welfare schemes to provide balanced meals are important, but are not enough by themselves. Overlapping issues like poor sanitation, institutional corruption, caste and religious biases, and so on need to be addressed before India can fulfil its pledge of providing proper food and nutrition to its women and children.