Laws evolve and are modified or sharpened with changes in society, so issues such as euthanasia, or the need for special laws against mob lynching and honour killing should be considered 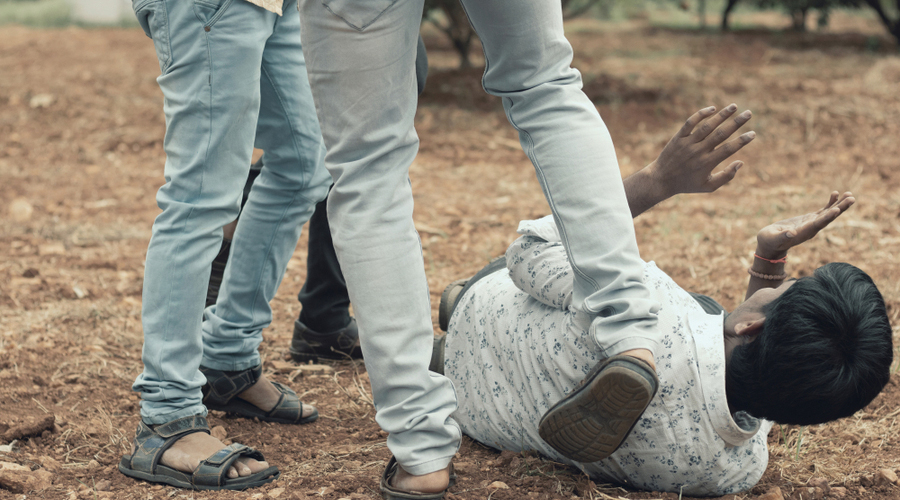 Issues such as euthanasia, or the need for special laws against mob lynching and honour killing, should be considered.
Shutterstock
The Editorial Board   |     |   Published 09.07.20, 01:08 AM

Change happens invisibly, in unexpected directions. It was only in 2017 that the Centre said that criminalizing marital rape would destabilize the institution of marriage and hurt the husband. But now a five-member committee appointed by the Union home ministry is looking at the possibility of a number of reforms of law, including criminalizing marital rape. Change in that direction had already begun, when in 2017, the Supreme Court ruled that sex with a minor wife would be marital rape. In the same sphere, the demand for gender-neutral laws against rape and sexual violence has grown acute with the deaths of two men in police custody in Tamil Nadu recently, for the issue there was alleged sexual violence. Laws evolve and are modified or sharpened with changes in society, so issues such as euthanasia, or the need for special laws against mob lynching and honour killing, two crimes that have grown in popularity, are among the subjects being considered. The most politically potent of the committee’s concerns, however, is the decision to ‘revisit’ the law against sedition. Should it require omission, or amendment regarding definition, scope or cognizability, is the committee’s question regarding the sedition law for the online public and expert consultation scheduled to discuss a total of 49 questions.

The government that constituted the committee has been accused of repeatedly misusing the law against sedition to silence dissent, criticism, political disagreement or simply contrary opinion. Sedition can be relevant only when there is the possibility of people trying to overthrow a foreign ruler, but Narendra Modi’s government had not been interested in such niceties. The committee’s decision to question the law against sedition, therefore, suggests a remarkable step forward by the government. It should be acknowledged and welcomed, if it means that the Bharatiya Janata Party will support the freedom of opinion and its peaceful expression without allowing violent repression of such freedom by mobs which go scot-free and the use of law as a weapon against dissidents. Since the arrests of anti-Citizenship (Amendment) Act protesters have continued throughout the lockdown, the change on the ground is obviously yet to come. As long as the law against sedition is revoked or changed meaningfully without something even more arbitrary and repressive taking its place, there is no cause for worry.