Since the Indian railways carries more passengers on sleeper and unreserved coaches than in the more expensive air-conditioned ones, the optimal differential pricing will be difficult to achieve 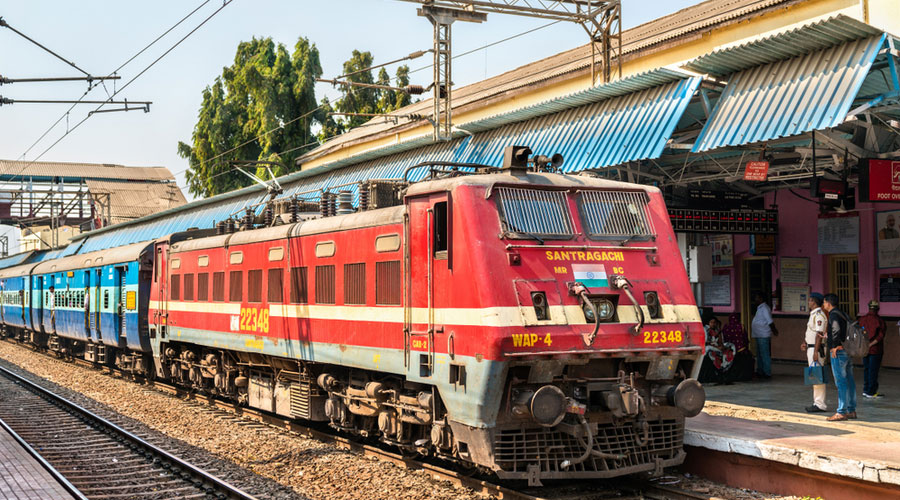 The Centre is reported to be considering incremental steps to privatize the Indian railways.
Shutterstock
The Editorial Board   |     |   Published 07.07.20, 12:04 AM

The Centre is reported to be considering incremental steps to privatize the Indian railways. It has announced a process to identify private players that would run 109 pairs of trains. The process is expected to be completed by 2023. The decision is based on two considerations. First, liberalization mandates the removal of the public sector from areas of commercial business. The second is the fact that one of the largest organizations in the Indian economy is suffering from a shift of passenger and freight volume to other modes of transportation. Yet, the track cover of the Indian railways is dense; it is among the four largest rail networks in the world. It also remains the lifeline for the mobility of ordinary citizens, both for long and short distance travel. Privatization, in principle, has its positive side in terms of promoting competition, improving operational and cost efficiencies, and enhancing the quality of the customer experience. However, the transition needs to be carried out in a transparent manner and all stakeholders must be taken into confidence. It must remain immune from political meddling. If privatization leads to a new monopoly run by the cronies of the powers that be, the entire aim of improving resource-use efficiency would be lost.

One way of ensuring efficiency would be to have different operators owning and managing seamlessly different segments of the railways, such as rolling stock, tracks, telecommunications, stations and passenger services like catering and cleaning. These operations would dovetail into a coherent entity, which would be supervised by an independent authority. Regulations and milder forms of recommendation would mainly focus on the coordination of operations, quality assurance, maintenance, safety and disputes resolution. If such an organizational structure can be conceived of and put into operation, it would work well only if supervision and regulations are free from the kind of political interference that is common in the public sector. But the private operators will face challenges too. IRCTC trains have a higher cost of travel between Lucknow and Delhi compared to the Shatabdi. Both trains have roughly the same speed. Hence private sector operators have to offer a better experience to passengers than that of government trains to be able to justify higher fares. Finally, since the Indian railways carries more passengers on sleeper and unreserved coaches than in the more expensive air-conditioned ones, the optimal differential pricing will be difficult to achieve.