Education policies signal danger for the pursuit of intellectual excellence

Educational institutions should not be clones of one another; they should be free to develop their core areas of strength as their conditions and visions demand 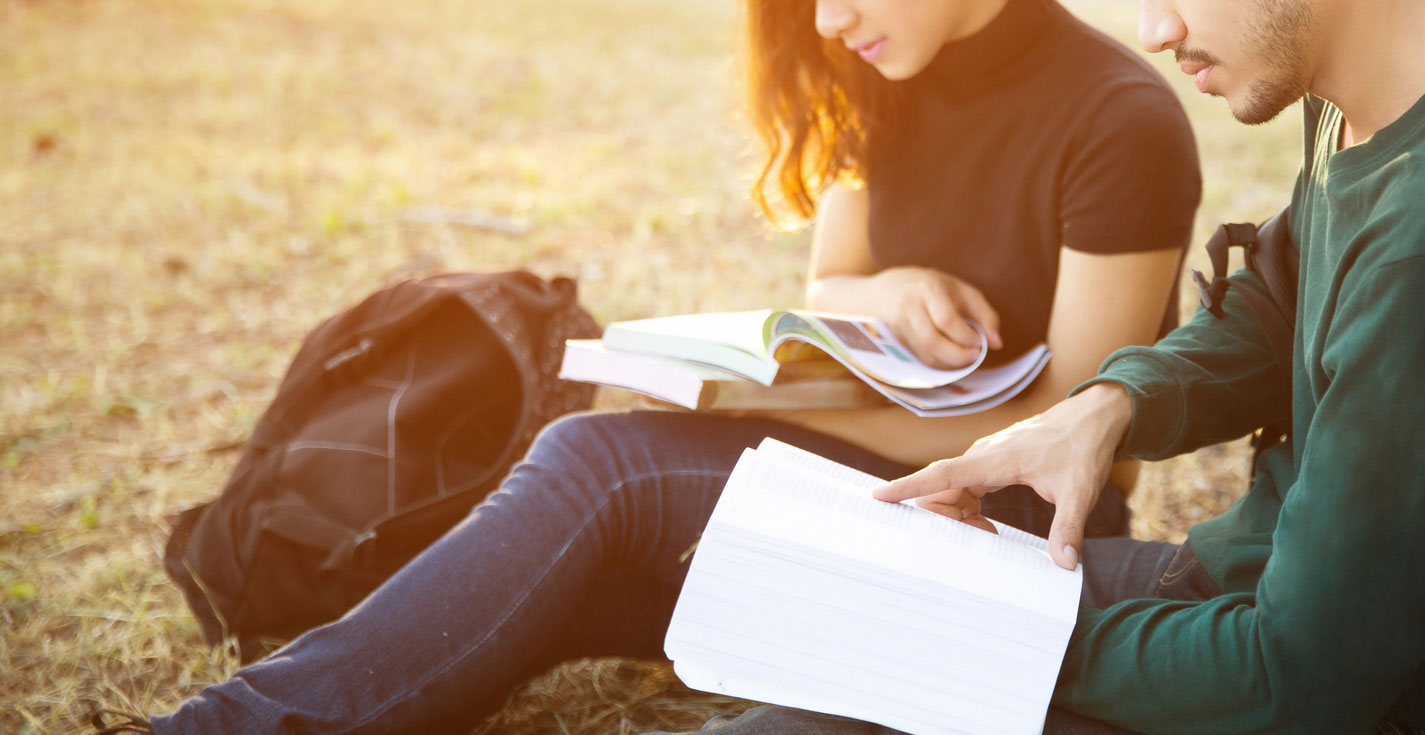 Learning is about opening up, exploring and discovering; without freedom there can be no excellence
(iStock)
The Editorial Board   |   Published 01.10.19, 07:43 PM

The government headed by Narendra Modi has been characteristically noisy about the new National Education Policy. So it is a little puzzling to find that Dinesh Singh, the former vice-chancellor of the University of Delhi, has called the tendency to make policies leftist and socialist. Surely even these names are anathema to the ruling Bharatiya Janata Party? Education policies, the professor said, did not exist for ancient Indian universities that the BJP loves to refer to, and does not exist for some of the famous universities in the West. Policies signal danger for the pursuit of intellectual excellence. Mr Singh said that they should not be either too restrictive or too prescriptive. Tying down colleges and universities to specific syllabi — the tendency shown by chopping chapters from social science and history textbooks in school, for instance — or compelling institutions to move in a prescribed direction — as in allowing research at the doctorate level only on subjects of national interest — defeats the project of education. Learning is about opening up, exploring and discovering; without freedom there can be no excellence. The weight of education policies and the imposition of political prejudices through education — as in the removal of English from the syllabus until middle school during Left Front’s rule in West Bengal — cause grave damage to the abilities of reasoning and expression that are the first indicators of an educated people.

Allied to this danger of excessive prescription is the destruction of flexibility. Educational institutions should not be clones of one another; they should be free to develop their core areas of strength as their conditions and visions demand. A varied, outward-looking atmosphere with inputs from institutions with different achievements signals a dynamic intellectual life. That would not only be the best for Indian students but also be alluring for students outside. For this to be possible, bodies like the University Grants Commission should function more as enablers than regulators, as Mr Singh has said. The problem with India’s approach to education is the firm belief that bureaucrats and politicians know best about education, not the experts in the field. Besides, politicians have always used education as the best route to create compliant voters. They can never let it go. What has to be asked is why no one resists them.