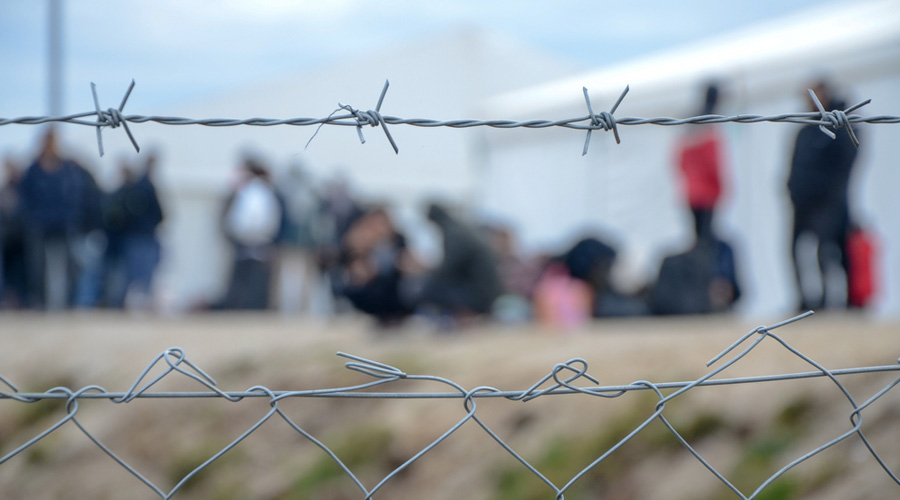 For centuries, India has not needed a law to do the right thing by refugees and asylum-seekers. That is no longer always the case, the National Human Rights Commission has concluded. The country’s apex human rights body has asked the government to bring a national law laying out the rights of those fleeing war, persecution or economic strife by seeking shelter in India at a time the nation’s track record in the matter has come under unprecedented scrutiny. India is not a signatory to the 1951 United Nations Refugee Convention and its 1967 Protocol; yet, until recently, that never stopped the country from upholding its moral responsibility to house some of the world’s most vulnerable communities. In 1959, the Dalai Lama escaped from Tibet and was warmly embraced by India, as were some 80,000 other Tibetans who journeyed across the Himalayas with him. At a time when India was a much poorer country than it is now, it took in nearly 10 million refugees from what is today Bangladesh during the 1971 Liberation War against Pakistan. And as their nations were gripped by civil war in the 1980s and the 1990s, many Sri Lankans and Afghans made India their home.

But in recent years, India’s approach has changed. Amid the horrific genocide of the Rohingya community in Myanmar, New Delhi attempted to force refugees to return to the Southeast Asian nation even though their very existence was in danger there. And in late 2019, the Indian government pushed through a controversial amendment to the country’s citizenship law, introducing a religious test for the first time. Non-Muslim asylum-seekers from India’s neighbouring nations are now eligible for fast-tracked citizenship. This mindset also governed how New Delhi responded to the Taliban’s stunning takeover of Afghanistan last August: Hindus and Sikhs who wanted to flee to the world’s largest democracy were helped, while Muslim Afghans were denied visas. True, India is not the only major nation backtracking on its traditional commitment to refugees. The United States of America has tried its hardest to deny entry to asylum-seekers trying to escape violence and poverty in Central America. Europe has paid Turkey to keep refugees headed for its shores. Yet, India must measure itself against its rich legacy, which includes its embrace of persecuted Parsis as far back as the 8th century. A law guaranteeing India’s commitment to refugees would be an important step in correcting New Delhi’s recent betrayal of that heritage.