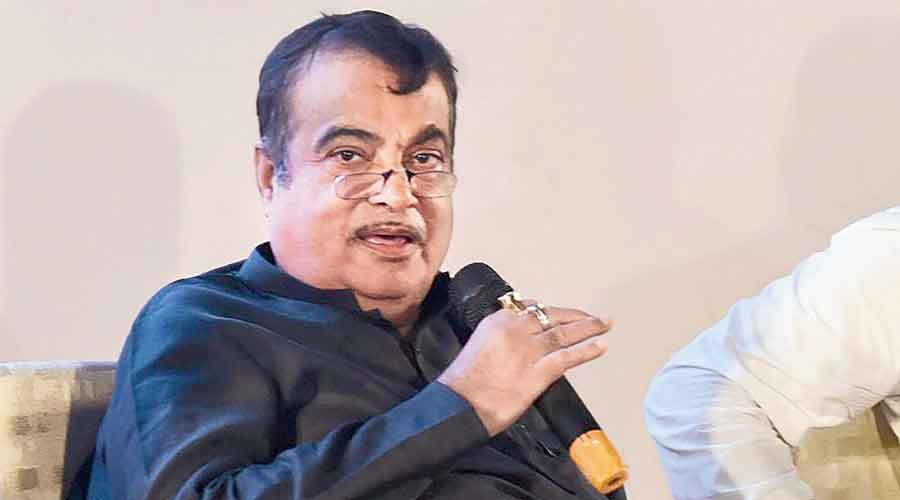 Homilies on democracy from the representative of a party criticized for bulldozing India’s democratic edifice are rare. They, thus, merit attention. Nitin Gadkari’s recent remark, marking a rejuvenated Congress and, in effect, a robust Opposition as sine qua non for a thriving democracy was refreshing. This is especially so because the party that Mr Gadkari belongs to has, time and again, made it known that a Congress-mukt India is on its agenda. This statement, complemented by the Bharatiya Janata Party’s present electoral dominance, bears evidence of its desire to kindle a culture of political hegemony that is antithetical to the spirit of democracy. Mr Gadkari also invoked the tradition of mutual respect, underlining the fact that differences in opinion and ideology need not turn public representatives into one another’s enemies. The comment assumes significance given that Mr Gadkari was speaking in Maharashtra where members of the Maha Vikas Aghadi government — a coalition featuring the Shiv Sena, the Nationalist Congress Party and the Congress — have alleged that the BJP, smarting from the Sena’s ‘betrayal’, has unleashed a political witch-hunt against them. Several other Opposition parties are likely to concur with this complaint.

All this goes to reiterate the proverbial shadow that falls between Mr Gadkari’s words and the BJP’s actions. The Union minister waxes eloquent about a vibrant Opposition; his party seeks to jeopardize the health of Indian democracy. Mr Gadkari has urged Congressmen not to desert their party; the BJP does not shy away from encouraging defection from within the Congress to form governments; this BJP leader champions the best traditions of political etiquette at a time when the party he serves is chipping away at the foundation of India’s federal structure. This kind of doublespeak — the chasm between Mr Gadkari’s vision and the BJP’s antics is too deep to be ignored — is particularly suitable for the ruling regime. It creates a smokescreen of normalcy and civility even though the ground reality is very different. There may also be a political rationale to explain Mr Gadkari’s views. Regional parties, Mr Gadkari said, must not be allowed to edge the Congress out when it comes to occupying the Opposition space. Does that mean the BJP is nervous about this resurgence of regional outfits? The thrashing it received at the hands of the Trinamul Congress in Bengal and the Aam Aadmi Party in Punjab and, earlier, in Delhi may offer clues to decode Mr Gadkari’s message.