A ghost may have thwarted an RTI application in Gwalior, but it is the living that threaten transparency more than the dead 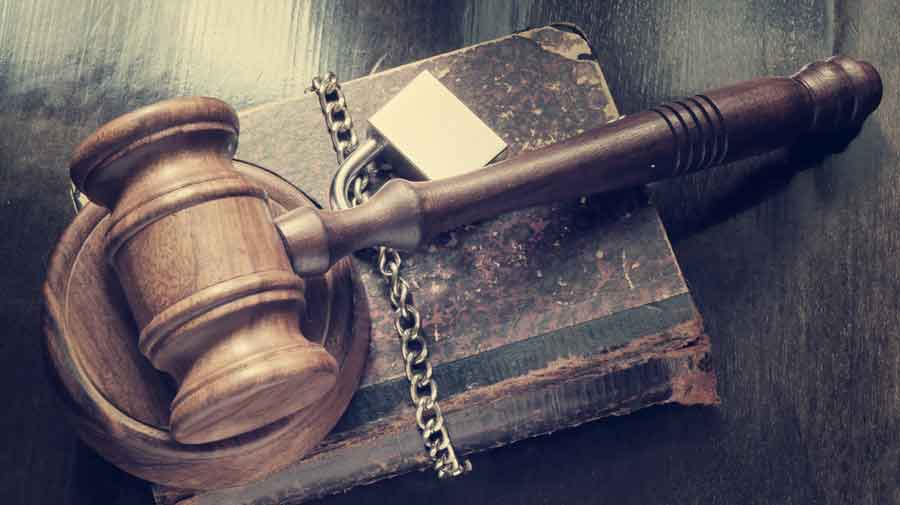 A group of RTI activists examining alleged irregularities in the MBBS admission process were recently informed by the authorities that a ghost was haunting the room where documents related to the matter are kept. Could this be a dead end for the pursuit of truth in this case?
Shutterstock
The Editorial Board   |   Published 27.06.21, 01:21 AM

The dead can tell tales about the living. Charles Dickens brought to light many an unsavoury truth about human nature with his Christmas spirits. The authorities, too, cannot do without a friendly ghost or two. Take the case of the powers that be of Gwalior’s Gajra Raja Medical College. A group of RTI activists examining alleged irregularities in the MBBS admission process were recently informed by the authorities that a ghost was haunting the room where documents related to the matter are kept. Could this be a dead end for the pursuit of truth in this case? This is not the first time that ghosts have come to the rescue of errant public servants. A few years ago, there were reports of law-keepers refusing to work in a police station in Jharkhand after 11 pm; wrathful spooks, apparently, were responsible for cutting down their duty hours. Bengali babus — not the bravest of souls — have been known to turn down night shifts at Writers’ Building, which is believed to be a citadel of the dead.

Of course, such news is staple for mirth. But what gets lost amidst all the laughter is the ingenuity of institutions to resist demands for accountability and, in turn, adherence to the democratic ethos. For the dearly departed are not the ones standing in the way of transparency; it is the living that pose a far greater threat to veracity. Be it official data on the army of unemployed or rising poverty or the shocking death toll claimed by a virus that fattened itself equally on public complacency as well as on the ineptitude of the Central government, any fact that shows the ruling regime in poor light is spirited away from the public eye. The institutional burial of truth has also been accompanied by the exhumation of untruth. The prime minister denies incursions into Indian territory by China even though ground realities suggest otherwise; the slaying of India’s economy, especially its nebulous informal sector, at the hands of the spectre of demonetization is couched in the rhetoric of purging corruption; allegations of the weakening of key edifices that are the sentinels of an inclusive democracy are, similarly, denied. Unsurprisingly, India performed exceptionally poorly in Transparency International’s assessment in 2020, scoring just 40 out of 100.

The assault on the Right to Information Act needs to be read in this context. An amendment to the legislation has empowered the government to set the service conditions, including salaries, of information commissioners, effectively eroding their autonomy. Critical positions in the RTI hierarchy are allowed to lie vacant while attacks on and deaths of RTI activists remain unaddressed. What is particularly ironic about these transgressions is that this democracy has had a valorous tradition of independent agencies collating facts to resurrect ghosts from the past — independent investigations into the riots in Bombay after the demolition of the Babri Masjid made a significant contribution to prosecution and conviction. There is thus an urgent case to bolster independent fact-finding enterprises in order to reintroduce a degree of accountability in public life. Otherwise, truth will not have a ghost of a chance of survival.