Editorial: Caught in the blades

Online education has become the wind beneath the wings for ‘helicopter parenting’. But could this be leading children to crash? 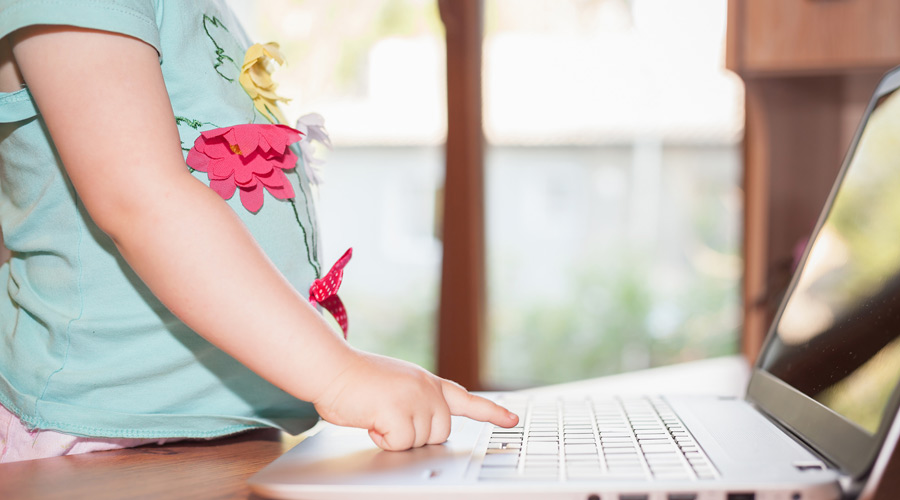 Scientific research shows that this type of domineering parenting has serious, long-term consequences: the children’s inability to take independent decisions impairs their problem-solving skills.
Shutterstock
The Editorial Board   |   Published 12.09.21, 12:02 AM

When Friedrich Nietzsche had predicted the rise of an Übermensch — the superior man who would impose his own values on the rest — he had been slightly off the mark. The tribe that imposes its values on others has taken the form of Übereltern — Super Parents — instead. Nietzsche would have fared better if he had turned to India, where parents, be it the overbearing mother or the authoritarian father, have, for long, honed the skill of micromanaging the lives of their children. Bengali mothers have gone a step further and turned this craft into a fine art, usually expressing it in the form of relentless ministrations. Time and technology have only served to sharpen the skills of these ‘helicopter parents’, as they are popularly known. Reports show that several schools in Calcutta are now complaining that ever since classes shifted online owing to the pandemic, thereby transitioning from school to home, children have been imprisoned in virtual panopticons with parents watching their every move. The consequences of this surveillance are troubling: children are being prodded to sit properly in front of the laptop screens, answer before their peers do, not to mention the ample but unwarranted — pesky — parental aid that they are receiving when it comes to doing classwork and homework.

Scientific research shows that this type of domineering parenting has serious, long-term consequences: the children’s inability to take independent decisions impairs their problem-solving skills. The key to liberating children from the family-turned-prison may be found by digging deep into the parents’ psyche and enquiring what is it that compels them to nudge, nay shove, their blood onto the path of perceived success. The results of such an enquiry can be illuminating. Rising economic instability and a rapidly shrinking job market may be the reasons why parents force children to join the rat race. Then, there is the figure of the overbearing mother, a creature born as a result of inverted, asymmetrical power relationships. Women in a patriarchal society have little say in family matters and, as the lockdown-induced layoffs have shown, the fate of the modern working woman may change at the first sign of trouble. As such, children become collateral damage, subjects on which mothers exert excessive control as a result of their own powerlessness.

What runs even deeper though is the culture of surveillance that is ingrained in the Indian family structure — the snooping Indian relative can give Pegasus a run for its money. In a society where personal choices mean little and often several members of a family share limited space, concepts like privacy and independence have always been hard to comprehend. Knowledge — about the intimate affairs of family members — is power when it comes to keeping the fast-disintegrating Great Indian Family together. It is this lack of understanding of the idea of privacy — even that of children — that is at the heart of helicopter parenting. This intrusive mindset needs to change if helicopter parents are to keep their children from crashing.