Advertisement
Home / Opinion / Diesel is dying, but electric vehicles are too expensive

Diesel is dying, but electric vehicles are too expensive 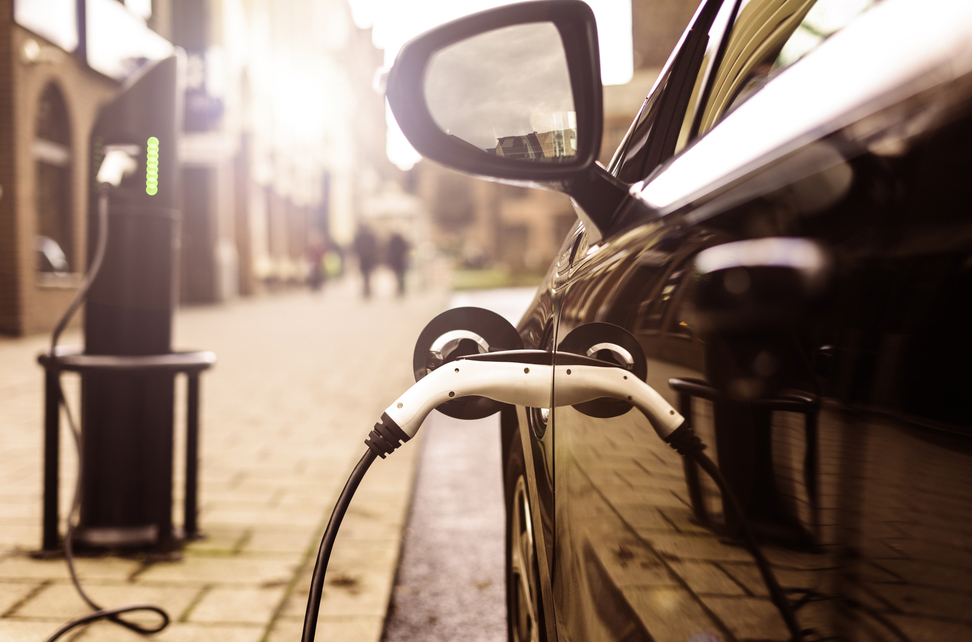 The cost of an electric vehicle is still too high for India where the bulk of vehicles sold are small cars. This might make them unpopular in spite of policy support that offers upfront incentives on the purchase of EVs along with efforts to modernize infrastructure.
(Shutterstock)
The Editorial Board   |   Published 01.05.19, 03:44 AM

A great love affair may finally be coming to an end. Diesel is the poison of choice for most mileage-conscious Indians. So why has Maruti Suzuki, India’s largest passenger vehicle manufacturer, decided to stop producing diesel models from April 1, 2020? Because it makes business sense. Once the Bharat Stage VI emission standard is introduced in April next year, the high cost of compliance will make small diesel cars unaffordable. This development follows a global trend; tightening emission norms are sounding the death knell for diesel engines around the world. In Germany — the country of Mercedes-Benz and Porsche — the share of diesel cars in the total number of private vehicles fell from 48 per cent in 2012 to 33 per cent in 2018. There has been some momentum in making public transport ecologically viable. But the gains have not been substantial. Take, for instance, the switch to CNG for three-wheelers, buses and taxis in Delhi. Initial rewards in the form of improved air quality were quickly negated by a rise in the overall number of vehicles. But there is reason to persist with greening the public transport system. A report of the Niti Aayog revealed that if India were to pursue a shared, electric mobility strategy, it could save 156 million tonnes of oil equivalent in diesel and petrol consumption and 37 per cent of carbon emissions by 2030. Hearteningly, the National Electric Mobility Mission Plan 2020 has sought to sell 6-7 million hybrid and electric vehicles every year after 2020.

While electrification will help, the cost of an EV is still too high for India where the bulk of vehicles sold are small cars. This might make them unpopular in spite of policy support that offers upfront incentives on the purchase of EVs along with efforts to modernize infrastructure. Is there then a case for introducing incentives for the manufacturer and the buyer to make EVs affordable ? Such a strategy has yielded fruitful results in both the United States of America and China. Aggressive interventions in the private vehicles market, however, will be of little use if goods vehicles continue to run on fuel. Trucks — the spine of the Indian economy — are among the worse culprits when it comes to emissions. It is far more difficult to electrify long-haul trucks than private cars. Low-carbon fuels produced from hydrogen could be one way to bridge the gap. However, achieving improved air quality would be incomplete unless citizens are encouraged to use trams or take up cycling instead of relying on polluting wheels.

The time is right to turn electric