Device addiction is a threat to young lives

We need to go beyond decriminalizing suicide, as unhappiness cannot be cured by law 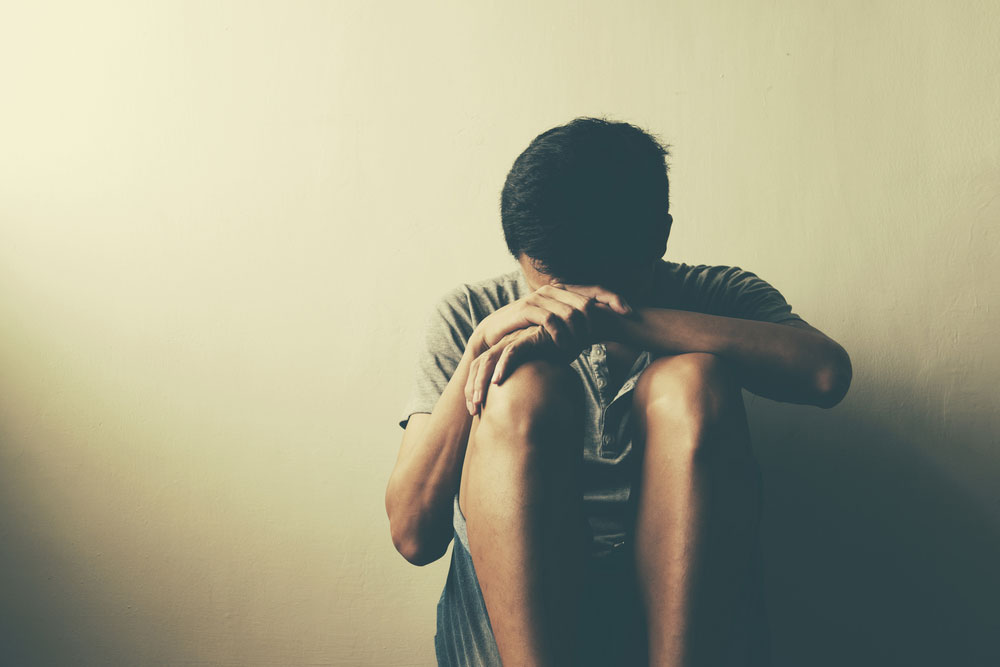 A recent report highlights the effect of broken families on young people, whose mental stability is endangered by the lack of support in conflicted or divided families when they are faced with traumatic events on a daily basis
Shutterstock
The Editorial Board   |   Published 19.10.18, 01:48 AM

It may not be enough to decriminalize suicide. Although that is one of the major changes wrought by the Mental Health Care Act, 2017 that became functional from July 2018, the roots of suicidal behaviour need to be understood and addressed. Young people in India, as in the rest of the world, are killing themselves in increasing numbers. The NGO, Children’s Rights and Shared Parenting, has recently given a most disturbing account of the mental instability of young people — the 14 to 28 age group — among which self-harm and suicide figure in a big way. But central to the NGO’s account is the effect of broken families on young people, whose mental stability is endangered by the lack of support in conflicted or divided families when they are faced with traumatic events on a daily basis.

What requires urgent attention is the NGO’s concern about internet or device addiction. Escaping everyday life by projecting self-boosting images is one way of dealing with hurt emotions and dignity. Inhabiting such fiction may lead to a violent rejection of reality. The obsession with cyber-life also leads to cyber-bullying and cyber-crime. Through an allied route, video games make violent responses and deeds part of a game. This produces a frightening disconnection when it comes to violence in real life. A large number of crimes against minors are perpetrated by older teenagers. With the arrival of suicidal games, lethal self-harm seems to have become part of the tragic confusion between the virtual and real in impressionable minds. This study suggests that the hinterland opened up by the MHCA is far wider and greyer than expected. The law must not limit itself to the known mental conditions. For example, although many young people are subject to serious depression, a recognized condition, would the mental fragility identified by the NGO’s statements be defined as illness? Would accessibility to mental health facilities, as ordained by the law, be enough to heal people suffering from the kind of mental instability that is really a condition caused by the different stimuli of the times, including brittle relationships and advanced technology? Unhappiness cannot be cured by law: communities and expert bodies as well as sensitized programmes by the government are required to supplement the work of professional outfits and NGOs.