It's time to prioritise safety, working conditions of informal labourers 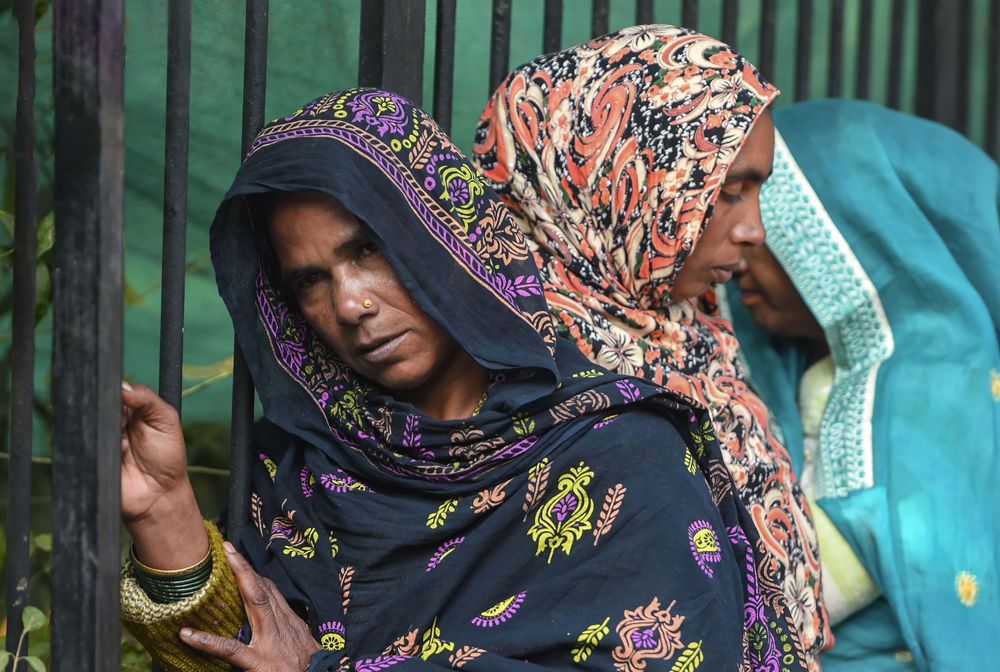 If there can be no smoke without fire, can there be fire without smoke? In other words, could the massive blaze that ripped through a factory in Delhi’s Anaj Mandi — it claimed the lives of at least 43 people — have been avoided if the obvious risks of a factory existing in a residential area had been spotted? Given the alarming frequency with which fires have been gutting urban structures in Indian cities — Calcutta and Mumbai are other examples — it comes as no surprise that the Anaj Mandi factory had neither fire safety clearance nor any fire-fighting equipment, and that the building was filled with combustible material. This growing urban phenomenon points to a certain kind of complicity and deliberate oversight on the part of the local people as well as state-level authorities.

These recurrent disasters also expose the persisting lacunae in modern urban planning. They reflect a violation of the most basic tenets of urban development. Industrial units are supposed to be at the periphery of cities so as to minimize pollution risks and chemical hazards for the people inhabiting urban areas. And yet, on account of the haphazard nature of urban development, this segregation is rarely maintained now. This is the direct result of the failure of regulatory authorities, including municipal bodies, to ensure that citizens remain at a safe distance from areas of hazardous industrial activity. Such acts of commission can be attributed to corruption, which is coupled with a lack of public awareness and the connivance of business establishments in heavily-populated places. Those who are usually worst affected by fire disasters are less-privileged sections of the population, including migrant workers. The typical administrative response to death and destruction is to offer financial assistance — the Delhi chief minister, Arvind Kejriwal, has announced a compensation amount of Rs 10 lakh for the families of the deceased. There is a greater need, however, for accountability and a degree of visibility to be brought to the lives of the people, including the conditions under which they work and the wages they are paid. Unless the safety and rights of informal labourers and other deprived sections of society are prioritized, they will continue to be at risk in such urban disasters.