The commission has sought a detailed report from the Delhi government, police chief and the North MCD 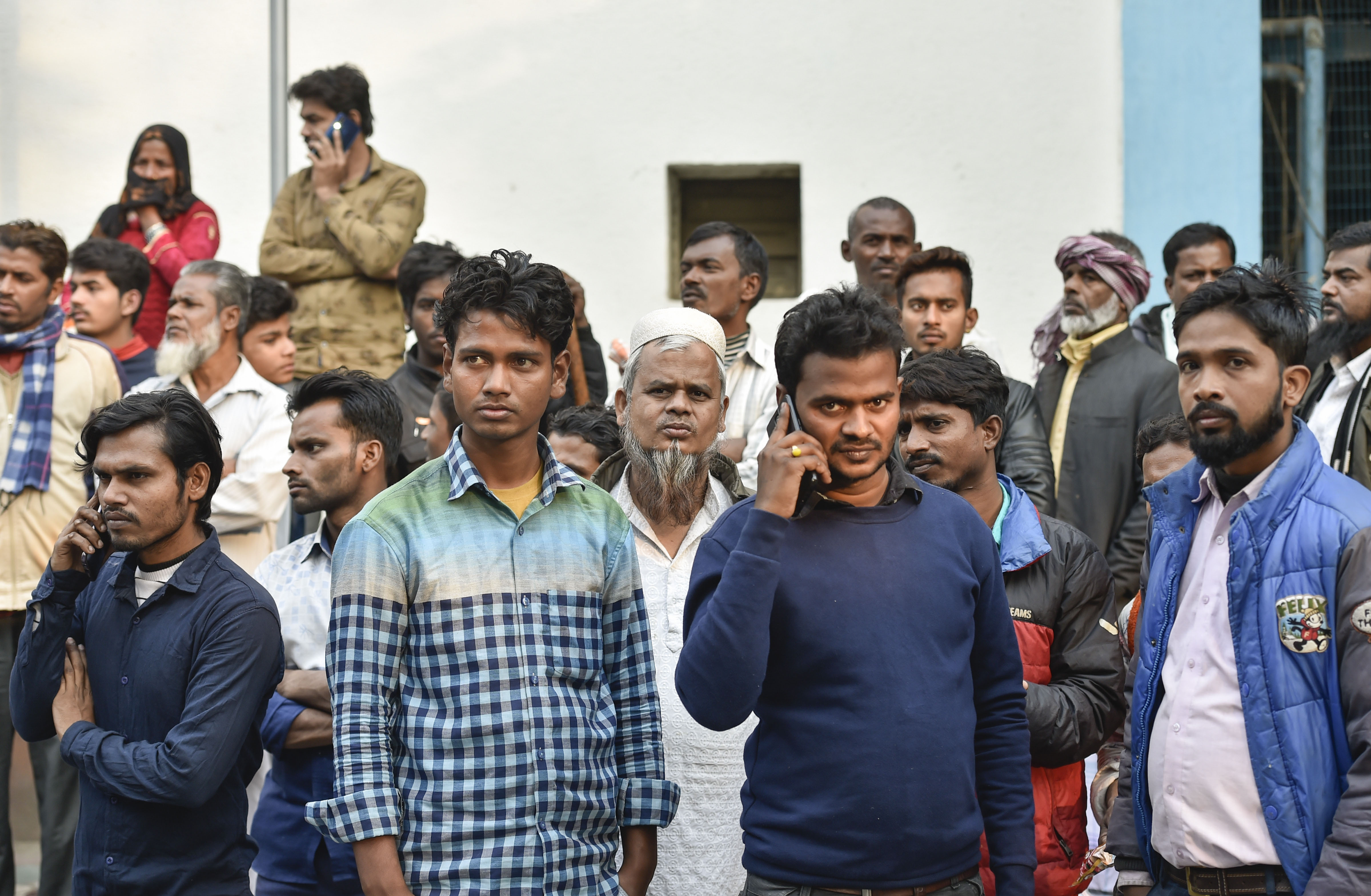 Describing the Anaj Mandi fire incident as a 'catastrophe' waiting to happen, the National Human Rights Commission on Monday issued notices to the Delhi government, the city's police chief and the North MCD and sought a detailed report in six weeks.

The NHRC has taken suo motu cognisance of media reports that at least 43 people were killed in Filmistan's Anaj Mandi area in central Delhi early Sunday morning when a blaze caused by a short-circuit turned a five-storey building into a 'lethal gas chamber', the rights panel said.

About 100-150 people were sleeping when the fire broke out and most of the victims choked to death.

It has sought a report within six weeks along with action taken against the errant officials, and details of relief and rehabilitation provided to the next of kin of the deceased and the injured persons, it said in a statement.