Army men, especially the juniors, must feel that they are being heard 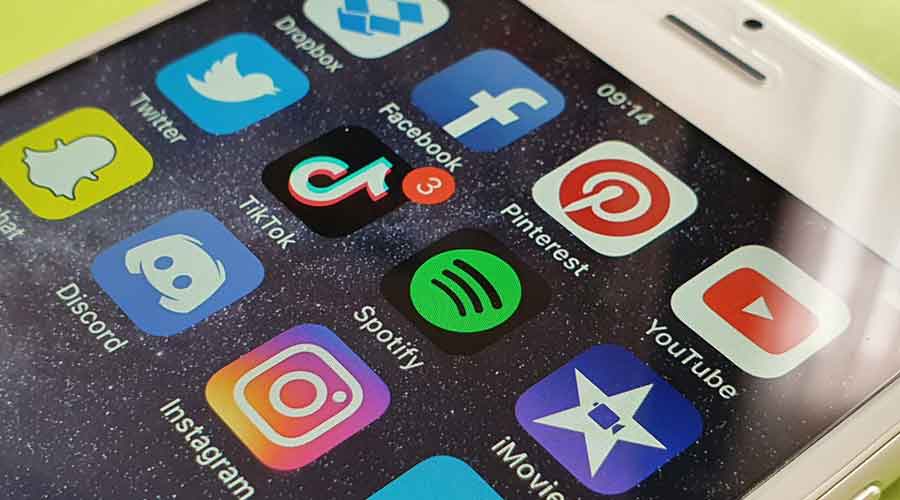 There is a view that access to social media could render defence personnel vulnerable to espionage or other forms of breaches
Shutterstock
The Editorial Board   |     |   Published 20.07.20, 12:11 AM

Rights ought to be universal. But can they be such? This is a question worth pondering in the light of the decision by a senior military officer to approach the Delhi High Court with a plea to challenge the Indian army’s ban on the use of social media platforms by its personnel. Posted in restive Jammu and Kashmir, the officer contended that he depended on a particular networking site to keep in touch with friends and family and that the deletion of the platform would result in him losing his contacts and data. The court, however, dismissed his plea, saying that the matter pertains to the country’s safety. The judiciary’s concerns are valid. There is a view that access to social media could render defence personnel vulnerable to espionage or other forms of breaches. The army recently banned 89 apps in a bid to prevent such leakages. As such, given the sensitive and strategic importance of the military to the safeguarding of national interests and sovereignty, the question of security must be carefully weighed against the right to free access to social media. The concern about social media may have other roots. There have been instances in the past when social media platforms were used as a forum for airing grievances and seeking redressal: in 2017, a constable of the Border Security Force was dismissed after he posted a video online complaining about the food served to the troops. Army men, especially the juniors, must feel that they are being heard. If this were to happen, their dependence on other modes for expression, such as social media, might automatically go down.

But is there also a case to be made for making investments in strengthening data safety regulations that could safeguard the military’s access to social media? There is legitimate reason to mull such an alternative. Life in the army is rigorous. Leave is often difficult to obtain. The austerity and discipline with which the military conducts its life also renders several modes of recreation unavailable to armymen. The resultant stress has had telling, adverse consequences. The phenomenon of fratricide — soldiers turning the gun on their comrades and themselves — is not rare among the armed forces. Permitting some kind of social life and recreation with adequate regulatory checks and balances can be explored. This, in turn, could negate the perception of the army being a rigidly hierarchical and closed institution, unsympathetic to the proposition of ushering in change.