The petition alleges that the policy which prohibits social media platforms is 'illegal, arbitrary, disproportionate and violates the fundamental rights of soldiers' 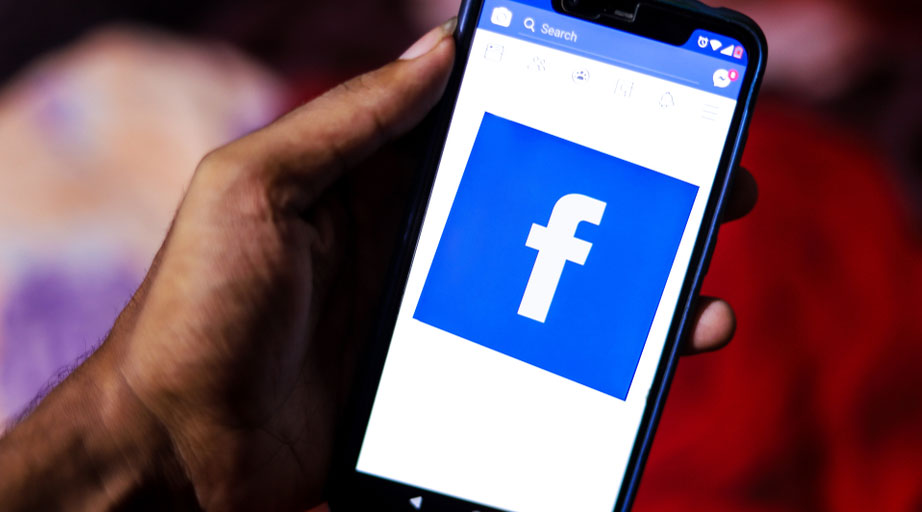 Lt Colonel PK Choudhary said in the plea that he is an active user of Facebook and uses the platform to connect with his friends and family as most of them are settled abroad, including his elder daughter.
Shutterstock
PTI   |   New Delhi   |   Published 14.07.20, 02:15 AM

The petition, likely to come up for hearing on Tuesday, sought the court’s direction to the director-general of Military Intelligence to withdraw its June 6 policy to the extent that it orders all members of the Indian Army to delete their accounts from Facebook, Instagram and 87 other applications.

Lieutenant Colonel P.K. Choudhary, who is currently posted in Jammu and Kashmir, said in the plea that he is an active user of Facebook and uses the platform to connect with his friends and family as most of them are settled abroad, including his elder daughter.

In the petition, filed through advocates Shivank Pratap Singh and Sanandika Pratap Singh, the officer sought direction to the central government through ministry of defence to withdraw its June 6 policy to “ensure that the fundamental rights of armed forces personnel are not abrogated, amended or modified by arbitrary executive action which is not backed by the mandate of law, offends the provisions of the Army Act and Rules made thereunder and is unconstitutional”.

The plea said Choudhary got to know through a July 9 news report about the army’s order requiring him and other personnel to delete Facebook, Instagram and 87 other apps by July 15. On July 10, he received a letter titled “Policy on Use of Social Media Platforms and Mobile Phones in IA (Indian Army)” issued by the director-general of Military Intelligence, banning the use of 89 applications and websites and directing deletion of the accounts, the plea said, adding that as the policy is classified as restricted, he is not reproducing any part of it. The plea claimed that the provisions of the policy violate various fundamental rights of the petitioner under the Constitution, including the right to freedom of speech and expression and right to privacy.

It said soldiers serve in remote areas, extreme weather conditions, difficult terrain, with the lingering threat of an enemy attack at all times and the professional hazards are a direct cause of soldiers committing suicides and in some cases shooting at their fellow soldiers before taking their own lives.

“In a majority of cases the precursor to such incidents is denial of leave to the soldier. The soldiers rely on social networking platforms like Facebook to address various issues arising in their families while posted in remote locations and often use the virtual connect to compensate for the physical distance existing between themselves and their families.

“Soldiers can view pictures, videos, etc. of events such as weddings, birthdays and other events of cultural significance in real time or even at a later date as per their convenience and need. This is the beauty of social network platforms like Facebook. Therefore, the respondents (authorities) must wake up to the benefits that these websites/applications enable the use of these websites and applications for Soldiers and put in place a mechanism to ensure its misuse,” the petition said.

It alleged that the policy which bans social media platforms is “illegal, arbitrary, disproportionate, violates the fundamental rights of soldiers including but not limited to the freedom of speech and expression, the right to life and the right to privacy”. It said the authorities have cited security concerns and risk of data breach as the basis of imposing the restrictions contained in the policy regarding usage of social media platforms but the act of banning is a clear violation of Article 14 (equality before law) of the Constitution.

“It is submitted that no other professional army serving in a constitutional democracy has put such unreasonable and mindless restrictions on its soldiers. The respondent no. 2 has conveniently shifted its own burden and responsibility to regulate use of social networking platforms onto the soldiers, assuming that it has unfettered power to abrogate and restrict the fundamental rights of soldiers. It is noteworthy that the policy has an entire section dedicated to measures such as sensitisation and training of personnel to avoid breach of security and data. This gives rise to a glaring absurdity,” the plea said.

It also sought to declare that the director-general of Military Intelligence is not empowered under the Constitution or under any other law to modify, amend or abrogate the fundamental rights of the petitioner and other members of the armed forces.

Besides, the Centre and director-general of Military Intelligence, the petition has also made the Chief of Army Staff, who is the professional head, commander and the highest-ranking military officer of the Indian Army, party to the petition.