Dance to an old tune: Editorial on Sanna Marin facing flak for partying at home 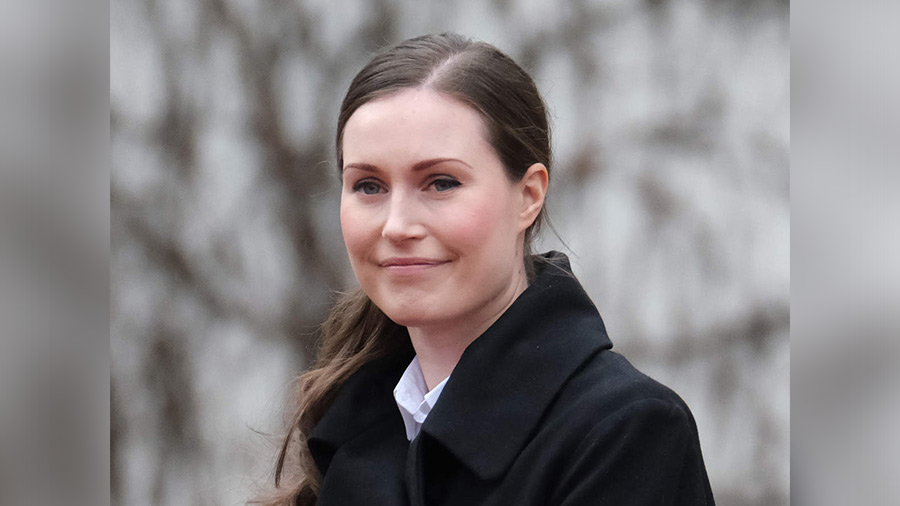 Lady Macbeth was one canny lady. She knew instinctively that any big job required a male identity in a man’s world — so she called upon spirits to ‘unsex’ her. Not that Sanna Marin, Finland’s prime minister, was doing or inspiring a grisly act, but it does seem that the Finnish political world would have preferred to have her call on spirits for the same purpose. Ms Marin’s outstanding political career and successes as prime minister while she is still in her thirties are apparently at risk because of a leaked video of her dancing and drinking at a private party at home. It was not a Boris Johnson-like deed: there was no national lockdown, neither was it against the law. What critics and political opponents have seized upon are her love for partying and being seen at music festivals, to have been seen dancing — once — with a man not her husband, and having female friends behave uninhibitedly in her official residence. According to male political wisdom, these raise questions about her judgment, control and priorities, three main features of leadership. Dancing at home and trusting people not to leak pictures presumably make her irresponsible and unfit for high office.

There is a clash of values here. Ms Marin’s predicament exposes more than the effect of excessive male presence in politics and in voters’ perceptions. Those focus on a prime minister’s image. Appearance is more important than the fact that a young woman, leading a center-Left coalition of five parties headed by women below 40, not only introduced forward-looking policies — such as parental leave during a child’s birth — but also managed the Covid situation better than many leaders in other countries and handled Finland’s membership of the North Atlantic Treaty Organization to protect it from Russia. Gendered prejudice is so common as to be invisible; ironically, it becomes sharper when the target is young and charismatic. Its weight can reduce a prime minister with a balanced approach to apologies for private parties, drinking — she does not drink at the politician-boys’ club, does she? — her friends, and to take a drug test. While being reminded that her coalition is trailing behind the rival party and she will probably lose the 2023 elections anyway. But misogyny is not the whole story. Ms Marin preferred to remain ‘natural’ in her position — people in West Bengal might find that familiar. Competence in office and a ‘normal’ private life make up an ideal that is not necessarily a woman’s; it can be the new-generation approach to elected representation. It requires rethinking the public-private divide, while undermining the special privileges of elected politicians, their self-importance and their intimidating public images. This ideal is not entirely unknown in some other countries, but it has yet to succeed. Ms Marin is part of battles against men-centred perceptions in politics and the acquisition of special status by elected leaders. She need not be apologetic.