Cracks grow over support to NRC 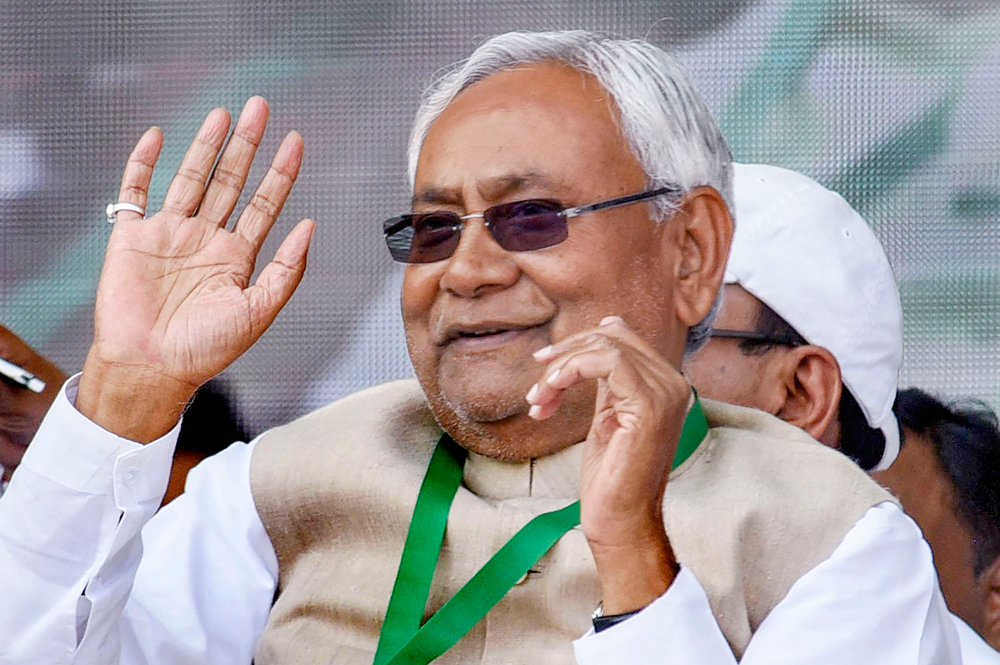 The proposed National Register of Citizens, which lies cloaked by the conflicting signals emanating from the leadership of the Bharatiya Janata Party, can, quite correctly, be viewed as a matter of contention. Large parts of India have erupted in protest against the NRC, which, along with the Citizenship (Amendment) Act, is being perceived to be blatantly divisive. A number of political parties have been as vocal in their criticism of the NRC. Kerala, Rajasthan, Punjab, Madhya Pradesh, Chhattisgarh, West Bengal — they have Opposition parties in government — have vouched not to implement this exercise. Telangana and Odisha, two states with ‘neutral’ parties in power, have opposed the NRC as has — this development is striking — Nitish Kumar whose Janata Dal (United) rules Bihar in an alliance with the BJP. The Bihar assembly passed a unanimous resolution against the NRC and also decided to implement the National Population Register, seen by the Opposition as the inaugural step to implement the NRC, sans the troubling questions for respondents. Mr Kumar’s decision and the BJP’s unwillingness to confront it have been necessitated by political considerations; ideological commitment against purported discrimination has nothing to do with it. The BJP has suffered several electoral reversals; Maharashtra, Jharkhand and Delhi voted against the party. This may have weakened its bargaining power in Bihar, forcing the BJP to go with the JD(U) on the matter for now. Mr Kumar, on his part, would be hoping that his unambiguous dismissal of the NRC would yield political dividends in seats that have sizeable representations from the minority constituency.

Mr Kumar’s decision to not implement the NRC implies that a number of state governments are now disinclined to share the enthusiasm for such a population register. This collective resistance, coupled with the public backlash against the CAA-NRC, should have been an occasion for the BJP to pause and ponder its objectives. But contemplation, apparently, does not behove a party that is keen to put muscle over mind. The BJP’s unwillingness to accommodate the contrarian view of friends and foes alike can be explained by ideological rigidity and political opportunism. But bullishness, the kind the BJP excels in, is not necessarily complementary to the spirit and structure of a diverse democracy.

NDA 'united' in Bihar, will win more than 200 seats: Nitish